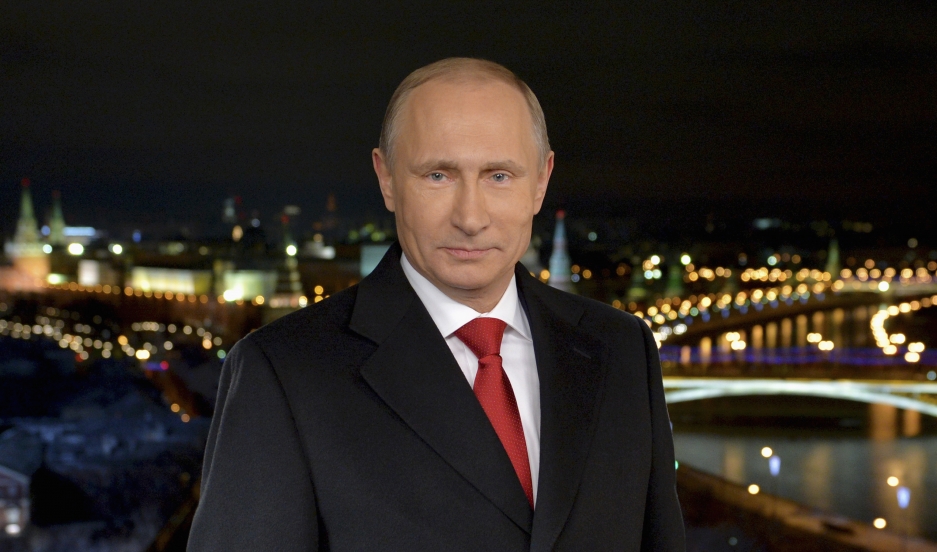 Ukraine and Russia are trying to end a nine-month war.

Peace talks are in the works.

The key player in all this is the man at the top of Russia, President Vladimir Putin. He's been in charge so long that many forget he was once an unemployed KGB agent looking for a new job in St. Petersburg. The CBC's Gillian Findlay captures his rise in the new documentary for Frontline: "Putin's way."

Here are five corrupt moves by Vladimir Putin that are examined in the movie and that helped him become the most powerful man in Russia.

1. The food that never came. During his time as Deputy Mayor of St. Petersburg, the city faced a food shortage. A program allowed the selling of raw materials abroad and the money made would be used to purchase food. Putin promised tons of food. Literally. Two thousand tons of butter and milk for example. But the food never came. City councilor Marina Salye investigated what happened. She says $124 million disappeared. The tons of food never showed up on the shelves. Putin denied the charges and blamed others for it.

2. The vacation villas in Spain. Putin had registered an economic relations committee called Twentieth Trust. The government gave the company 2.5 billion rubles for a construction project. Nothing was constructed. Instead, former police investigator Andrey Zykov says the money went to vacation villas in Spain for Putin and his cronies. No one punished Deputy Mayor Putin.

3. Saving his associates. Putin served as Deputy Mayor under Anatoly Sobchak. In 1996, Sobchak lost his bid for another term as mayor. Corruption investigations followed. But during questioning, Sobchak had a heart attack. He showed up in Paris several weeks later, looking great. Sobchak's window, Lyudmila Narusova, says Putin helped get her husband out of the country, escaping the corruption charges. This loyalty is also thought to be the reason former President Boris Yeltsin hand-picked Putin as his successor. Yeltsin didn't want any investigations into his time as president. When Putin came to power, he gave Yeltsin immunity.

4. Putin's retirement home. Putin has a complicated way of funneling money to pet projects, like a vacation home outside Sochi. Exiled businessman Sergei Kolesnikov says money travels from one organization to another and ends up in a business where Putin owns the majority stake. This helped him build his dream home, a $250 million pad worthy of a modern day czar. Putin says the pad isn't his.

5. Putin's getting rich. The various moneymaking schemes have been good to Putin. Back in 2007, Putin controlled assets worth $40 billion. The CIA confirmed this estimate in 2014. He's one of the world's richest individuals. So the past couple decades have been good for the former, unemployed KGB agent.