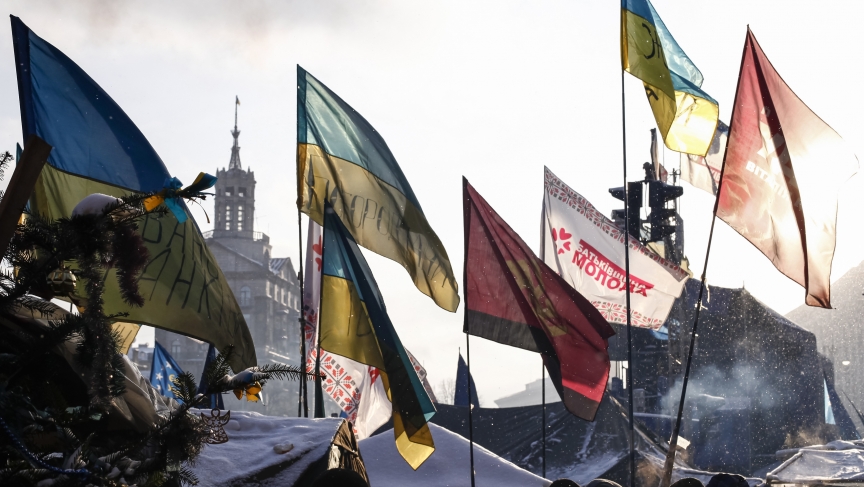 National and opposition party flags are seen at the Independence Square pro-European integration protest camp in central Kiev January 23, 2014. Ukraine's President Viktor Yanukovich on Thursday called for an emergency session of parliament to end the crisis in the country.

Ukraine is quiet Thursday as a ceasefire holds while opposition leaders negotiate with President Viktor F. Yanukovich. Talks Wednesday made little progress, and, overnight, there was more violence as protesters clashed with police in the center of Kiev.

Protesters have taken over City Hall, the Trade Unions buildings and public areas in the center of Kiev. Protesters vow to keep up the pressure until presidential elections in February 2015 — unless Yanukovich makes some sort of concession, The New York Times reports.

Yesterday, the International Consortium of Investigative Journalists (ICIJ) released data showing that China's political and business elite have links to thousands of secret offshore bank accounts. The Guardian worked with ICIJ to analyze the data and says that its sites and others were quickly blocked by China, so Chinese citizens couldn't access the information.

The two-year investigation into the offshore accounts began with documents leaked to the ICIJ. They show that these secret bank accounts belong to "at least 15 of China's richest citizens, members of the National People's Congress, and executives from state-owned companies entangled in corruption scandals." ICIJ reports that the records also include details of roughly 16,000 clients from Taiwan.

South Korea is thinking ahead to 2018, when it hosts the next winter Olmpics. The country just granted citizenship to two young Canadians who already live there and play for High1, a team in Asia League Ice Hockey.

Korea's JoonGang Daily reports that the country expects Michael Swift, 27, and Bryan Young, 28, to help Korea's Olympic hockey team qualify for the 2018 games. The two were naturalized thanks to a 2010 law that allows exceptionally talented people to hold citizenship in multiple countries.

When you lose everything to a typhoon, where do you rebuild?

Some of the residents of the Philippines city of Tacloban face a difficult choice. Rebuild their lives on the very spot where they lost everything when Typhoon Haiyan roared ashore — or take up the government on its offer to relocate to free homes 10 miles inland.

The problem? Residents worry they'll spend all the money they make just commuting to their jobs, which tend to be on the sea. As many as 50,000 people could ultimately be relocated, as PRI's The World reports.

Yesterday, we told you about Twigger Garcia, a 23-year-old bartender who attempted to make a citizen's arrest on former British Prime Minister Tony Blair for war crimes. Now, he has been rewarded by the website arrestblair.org, founded by political commentator and environmental activist George Monbiot.

According to The Independent, the website — which offers £8000 to anyone who succeeds in arresting Mr Blair for his decision to go to war with Iraq in 2003 — gave Garcia £2200 ($3,654 US) for his attempted arrest. Garcia acted last week when he spotted the former premier eating dinner with his family at London's Tramshed restaurant, where Twiggy worked. Blair, however, kept Garcia talking until his security team arrived — forcing Garcia to exit the restaurant and his job.

The 'Goodfellas' heist may finally be solved

The robbery made famous in the 1990 movie Goodfellas happened more than 35 years ago, but it was only solved this week. In the actual crime, more than $5 million was stolen from a Lufthansa flight bound for West Germany from New York's Kennedy airport.

In pre-dawn raids Thursday morning, the FBI arrested five men in the New York area, USA Today reports. The men include Vincent Asaro and Thomas "Tommy D" DiFiore, both alleged to be members of the Bonanno organized crime family. The break in the case came when the FBI searched the home of late Mafia associate James "Jimmy the Gent" Burke last summer.

Curling gets fancy at the Sochi Olympics

Curling may not be the best known sporting event at the Winter Olympics, but the Norwegian team has amassed an enthusiastic international following who eagerly await the team's arrival at Sochi. The reason? The team has decided to swap the conventional uniforms for a dazzling uniform of red, white and blue 'chevron' suits.

A Facebook group dedicated to the team's eye-catching garb has attracted half a million followers. PRI's The World has photos and spoke to the founder of the group about his passion for the fancy uniforms of the Norwegian team. Don't miss the pics!

Folks in the UK and Ireland should prepare for a round of damaging winds from a storm expected to move through the British Isles this weekend. Wind gusts in excess of 60 mph are possible over six to eight hours as the storm moves through, according to AccuWeather.

This tragedy is not by Shakespeare 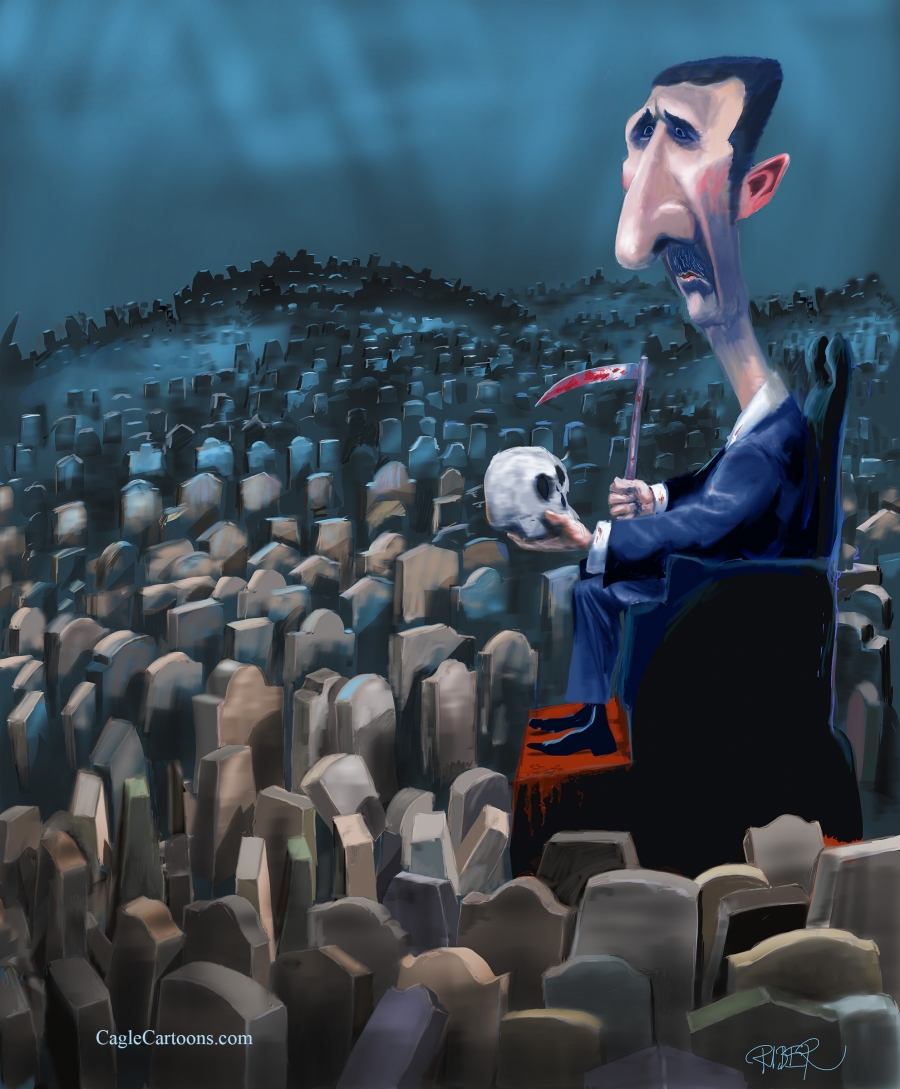