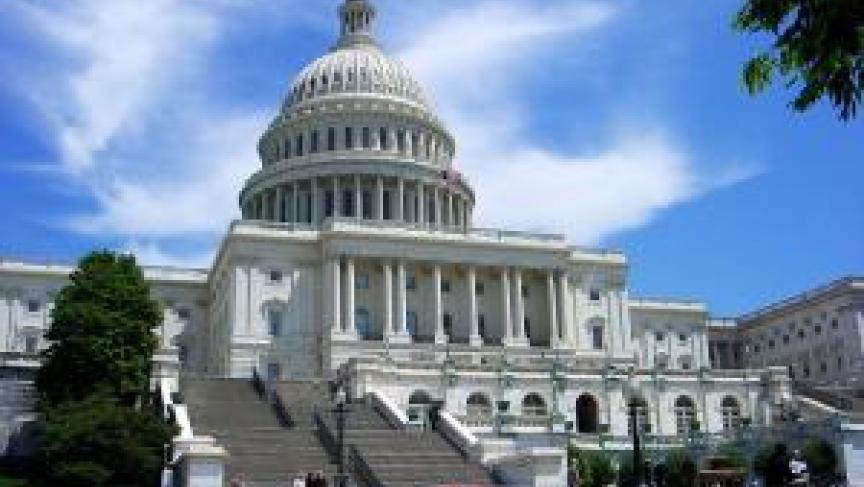 The U.S. Senate gave tentative approval to an amendment that will provide more resources for securing the U.S.-Mexico border.

The Senate passed an immigration reform bill that intends to beef up security on the United States-Mexico border and allow a path to citizenship for the 11 million illegal immigrants estimated to be living in the U.S.

A bipartisan "gang of eight" senators including Republican Senator Marco Rubio, a prominent leader for Hispanic voters, and Republican Senator John McCain, a stern opponent of illegal immigration, drafted the bill and steered it through the Senate.

The strong 68-32 overall margin and the 14 votes from Republican senators has given the bill some momentum as it moves to a vote in the House, where Republicans, including many who have refused to consider any plan that would allow illegal immigrants to work toward U.S. citizenship, hold a majority. Senate sponsors of the bill fell short of the 70 votes they had wanted to secure, but had full support from Democrats in addition to the Republican votes.

House Speaker John Boehner made clear Thursday morning that he does not support the bill as it's written.

“I issued a statement that I thought was pretty clear, but apparently some haven’t gotten the message: The House is not going to take up and vote on whatever the Senate passes,” Boehner said. “We’re going to do our own bill.”

The bill proposes a doubling of border agents from a current total of 20,000 with a goal of 90 percent effectiveness at catching illegal immigrants trying to cross over into the United State. It also mandates employers use an electronic system to ensure the legality of every new hire.

Undocumented workers who are already in the United States would have a 13-year path toward citizenship, a long track that supporters are nonetheless excited is included in the bill. Younger immigrants would be able to earn their green cards more quickly, with a five-year track.

Critics have said that bill's $40 billion expected price tag is too high, though the Congressional Budget Office has countered that tax revenue from immigrants would actually help decrease the deficit, even with spending an extra $40 billion. Senators debated over 300 proposed amendments to the bill after it was first released in April.

In a Washington Post-ABC News poll conducted in May, 58 percent of Americans said they would support a "pathway to citizenship" proposal. This may mean that with enough of an incentive, some Republicans may be willing to go along with a comprehensive reform bill.