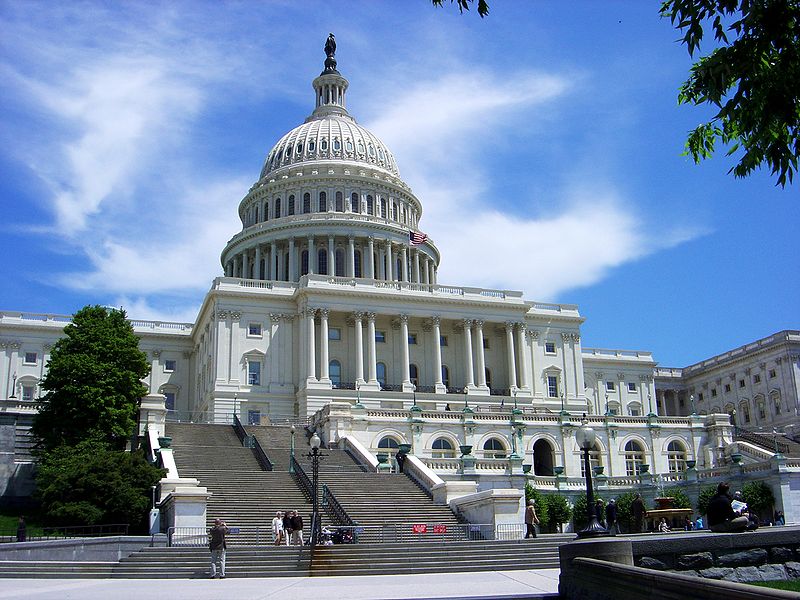 For a period of time after December's elementary school shooting in Newtown, Conn., Americans felt a collective sense of outrage, insisting that something be done about gun violence.

But three months later, the support seems to have dropped some among the public, but much more visibly in Congress.

Congressional leaders had been debating a law that would ban assault weapons as well as require universal background check for new gun buyers. Yet no law has been passed and the conversation continues. In a recent discussion on guns, White House officials said they don't "support a national gun registry."

And yet, people continue to die by guns. And all of that comes with a cost. A literal dollars and cents cost.

Dr. Sampson Davis, an emergency room physician from Newark, N.J., wrote a book about what it's like being a doctor in an inner city neighborhood, where gun deaths are common. Davis said gun deaths cost the United States "billions of dollars" every year.

"And then there's the moral, humanistic value, in which you can't replace a life. When a trigger is pulled, you lose the person who has been impacted by the gunshot wound, but also the other person, who's pulling the trigger," he said.

Davis has first-hand experience with gun violence. When he was 16, he had a gun pointed at him in a threatening manner. He says if that person had pulled the trigger, he wouldn't be here today.

"More has to be done. Lives are being lost. 3.5 people are murdered an hour (by) guns," he said. "We have to have some amendments and adjustments with the law when it comes to guns."

Jeffrey Young, a healthcare reporter for the Huffington Post, said, while it seems obvious, firearm injuries cause a lot more damage than injuries caused by other weapons. He's heard that over and over again from physicians he talked to for stories he's done.

But that's not the only cost that comes from gun violence.

At the same time, particularly in cities, hospitals are spending money so that they are always ready to receive gunshot victims. This can mean costs for doctors and facilities that serve no other purpose.

"That really piles up," Young added.

And, making matters worse, or at least more expensive, there's considerable overlap among populations who tend to be victims of gun violence and populations without health insurance, he added.