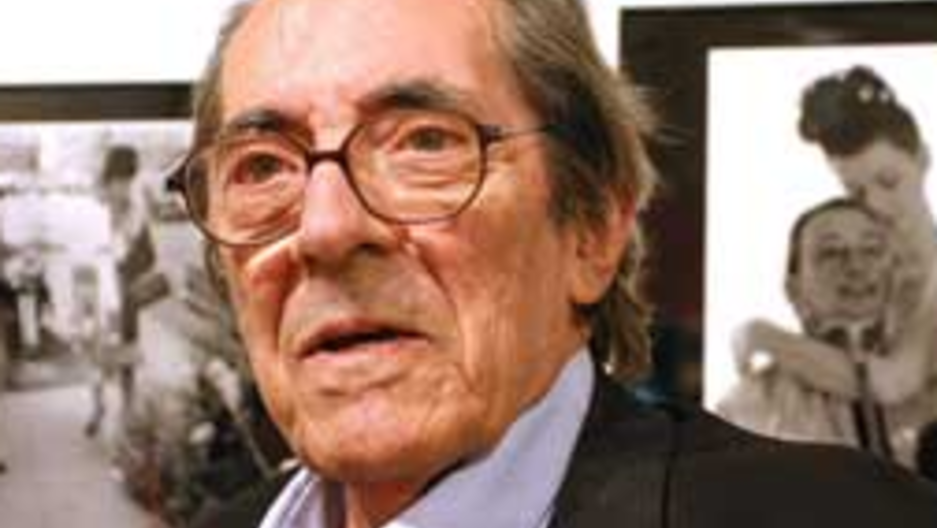 Enrique Meneses died in Madrid on Sunday. He was 83. (Photo from enriquemeneses.com.)

Spanish photographer Enrique Meneses made a name for himself by spending four months with Fidel Castro and Cuban rebels during the revolution in 1957 and 1958.

His pictures were published in magazines worldwide.

He died in Madrid on Sunday. He was 83-years-old.

For over half a century, Meneses worked as a photographer and foreign correspondent for news outlets in Spain and Europe. But his work with Castro — he was the first to photograph and interview the guerrilla leader — is what has made him most well-known.

Meneses had a knack for being on the front lines of history, even before he became a journalist. He was born in Spain in 1929, just as the U.S. stock market crashed, setting off the Great Depression. Soon after, his family escaped the Spanish Civil War and settled in Paris.

Then the Nazis invaded.

“I was 11-years-old,” Meneses told Spanish National Television a couple of years ago. “I got my little brother and sister on the last train out of Paris, heading for the Spanish border. All we had to eat was a couple of tortillas. The train was overflowing with wounded French soldiers, and the Germans were machine-gunning the engine to try to stop us from leaving.”

After the war, Meneses’ parents wanted him to become a diplomat. But his dad was a journalist, and he followed suit. A decade later, he got the scoop of his life.

Later in the TV documentary, Meneses showed off his photo of a young, bearded Castro, hiding in the mountains of central Cuba in 1957.

That image and others first appeared in Paris Match, and became the image of the Cuban revolution. Meneses spent four months with Castro and fellow rebel Che Guevara. Both fighters were then virtually unknown, but Meneses said he could sense greatness in one of them.

“Truth is,” he said, “it never even occurred to me to stick around the base camp that Che was running. The guy never left. I went following Fidel through the hills, and I mean right behind him, literally. I was second in line during the patrols.”

Meneses’ nose for the big story, and his courage, took him from the Suez Crisis in Egypt to the American south during the Civil Rights movement. He worked into his 70s — covering the siege of Sarajevo from inside the bombed out city.

But they didn’t meet until about ten years ago, when Menenes had finally been sidelined by cancer.

“You were very aware when you were with him, you know, OK, Enrique’s 83. He’s got an oxygen tube in his nose, but he’s ignoring it. He looked and seemed like a kid,” Anderson said. “I always felt like I was with a contemporary when I was with him. Someone even maybe younger in spirit than even myself. And I had no doubt that if he was physically capable he would have hit the road at the drop of a hat again, just like he’d done so many times since he was young.”

Anderson calls him one of the last of the gentleman adventurers.

“Instead of blood in my veins,” Menenes said in one of his last interviews, “I’ve always said I have ink.”