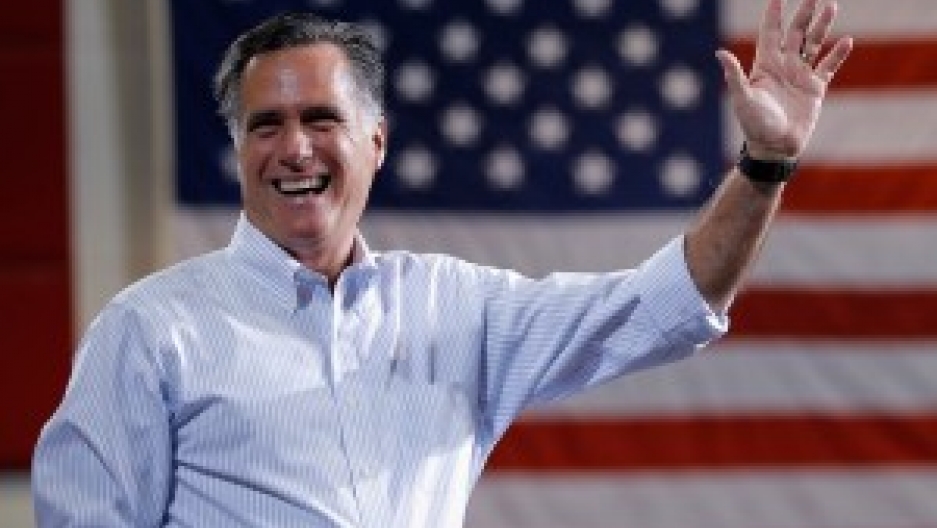 President Barack Obama, like his predecessors over the past 20 years, has signed new free trade deals with Latin America.

The latest involved Panama and Colombia.

But his GOP challenger has said that’s not enough. During this week's presidential debate, Mitt Romney said we can do better when it comes to trade with Latin America.

“Latin America’s economy is almost as big as the economy of China. We’re all focused on China. Latin America is a huge opportunity for us,” Romney said.

Kevin Gallagher, the coordinator of the Global Development Policy program at Boston University, wants to know what the plan is.

“What puzzles a lot of us is that the United States has a trade deal with just about every significant Latin American country except for Brazil and Argentina," he said. '"And every president since the Clinton Administration has unsuccessfully tried to do a deal with Brazil and Argentina. And I’m not sure that the Romney administration ... they don’t outline a plan on how they would actually do that.”

There are reasons why president after president has failed to ink free trade deals with Brazil and Argentina.

“The United States has refused to put agriculture on the table,” Gallagher said. “We subsidize our agricultural sector, we’ve deregulated it, and we have tariffs on it, but we won’t put that on the negotiating table. The second reason is that when the Brazilians look around to our deals with Chile, with Mexico, and others, they’ve had mixed results.”

The Mexican economy has had sluggish growth since signing the North American Free Trade Agreement two decades ago.

Still, beyond the two regional powerhouses, Brazil and Argentina, there are other Latin American trade opportunities for the U.S.

“The only real market there is to open for the next administration would be the Cuban market,” said political scientist Mark Jones, a Latin American specialist at Rice University in Houston.

And Romney has made it abundantly clear, he’s not interested in engaging with Cuba. He’s promised to isolate the island further.

So while it seems there’s little Romney, or any American president, could do to increase trade deals with Latin America, a President Romney wouldn’t be powerless to stimulate trade.

“So much of our trade is affected by our domestic economic policies, whether it’s taxes or regulations,” said Bryan Riley, a senior trade policy analyst at the conservative think tank The Heritage Foundation in Washington.

Of course, that brings us back to the central question of this election: Which presidential candidate has a better plan to get the domestic economy going?

“What he calls his Reagan economic zone, or a western hemisphere free trade agreement, is an example of that. So that’s certainly a positive," he said. "I think it’s premature to expect somebody to spell out all of the exact details of how that would work.”

But Jones said a western hemisphere free trade zone isn’t realistic “at all.” But he gives Romney points for at least engaging on the topic.

“It falls a little on the side of empty promises, but at least it is demonstrating some interest in Latin America, which is more than President Obama has demonstrated over the past few years,” he said.

Jones called it "a sad state of affairs" when a few throwaway lines in a debate are seen as positive movement for Latin American trade relations.