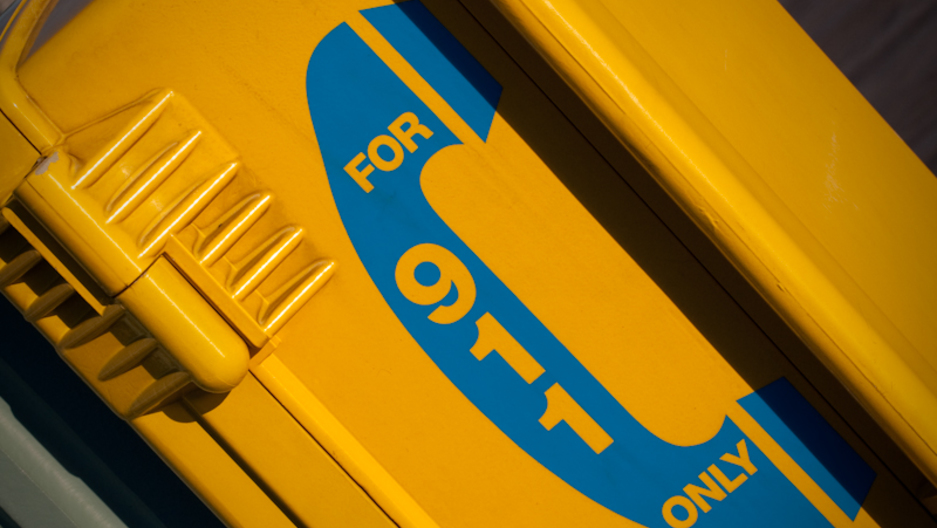 Trayvon Martin was shot and killed Feb. 26, but it wasn't until mid-March that George Zimmerman's 911 calls were made public.

Shortly after authorities released seven of the disturbing 911 phone calls made around the time of Martin's death, the Martin case became the focus of national media attention. The profound impact these audio segments had on public opinion has led some to question making 911 calls available to the public.

Sonny Brasfield, executive director of the Association of County Commissions of Alabama, helped draft legislation in 2010 that made Alabama the first state to bar the release of 911 recordings. According to Brasfield, there are negative side effects to releasing 911 calls.

"The fear has been that the release would cause people to not be as free to make 911 calls if they were concerned about their voices being released, placed on the Internet, and all that publicity when you're calling 911 on the worst day of your life," Brasfield said.

Brasfield is also concerned that audio recordings of 911 phone calls can be easily altered.

Since an edited segment of one of Zimmerman's 911 calls was aired on the "Today" show, NBC has faced criticism. In the edited clip, Zimmerman's made to seem like he rushed to identify Martin as black.

"This guy looks like he’s up to no good ... He looks black," Zimmerman said.

Lawyer, social critic and contributing editor at The Atlantic Wendy Kaminer does not fall squarely on either side of the debate on releasing 911 calls.

"I'm not sure there is a good reason to release 911 calls once someone has been charged," Kaminer said. "But, remember, this is a little different. The problem from the beginning was that there seemed to have been a fairly cursory police investigation, there were concerns that there was something like a cover up. We had a case in which someone wasn't charged when an unarmed teenager was shot to death, it's a little different."

Kaminer said privacy is a concern, but not a strong argument against releasing 911 calls.

"It's important to remember that when you call 911 you have a much reduced expectation of privacy," Kaminer said. "The calls are recorded, you're calling an official agency. Our privacy rights have been so eroded in recent years, if I were to make a list of threats to our privacy I think the release of 911 calls would be far to the bottom."

Kaminer did caution that the 911 calls could influence how the Martin case plays out in court.

"The stronger concerns are that (911 calls) can poison the potential jury pool that is hearing these tapes all over the place," she said.

Brasfield thinks there is an alternative to releasing 911 calls that would not compromise individual privacy.

"Our law here in Alabama still provides for the release of the transcript of the calls and also all the digital data that would confirm that we responded in a timely fashion," Brasfield said. "I do think it is important that the transcript is released to the public to ensure that there is accountability."