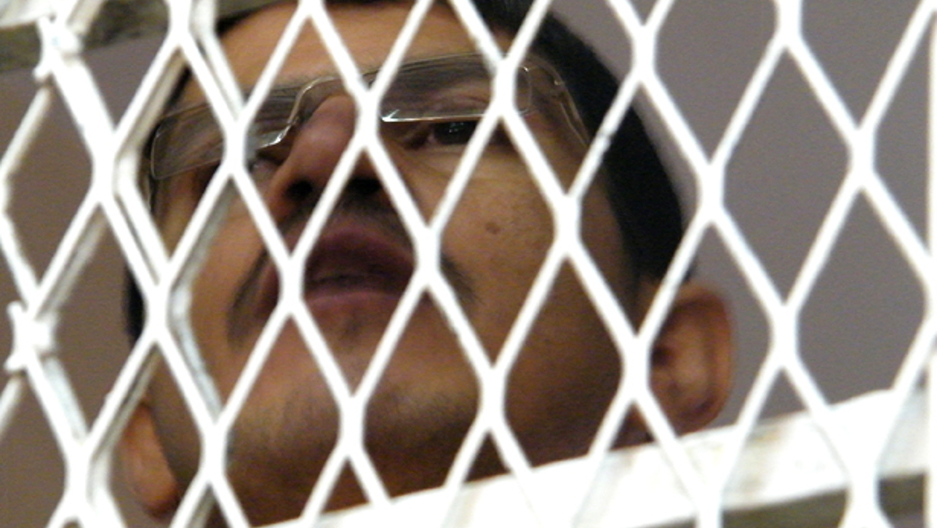 Share
It came as a surprise to some in Yemen when prominent journalist Abdulelah Haider Shaye was convicted of being a "front man" for al-Qaeda in 2011. Shayes was well known for landing interviews with high ranking Islamic militants. He uncovered the U.S. role in a 2009 drone strike in southern Yemen that took the lives of more than a dozen women and children. Yemeni officials say he was secretly an al-Qaeda operative. They sentenced him to five years in prison. Then Yemen's former leader President Ali Abdullah Saleh had a change of heart. He had reportedly prepared a pardon for Shaye. But after the Yemeni leader discussed Shaye's case last year with President Obama, the pardon was rescinded. That's according to reporter Jeremy Scahill who has been investigating Shaye's case for The Nation magazine. Scahill says he's still waiting to see the evidence against his Yemeni colleague. He says Shaye's only crime was interviewing Washington's enemies. "I think the US wanted to stop him from doing these interviews with people whose voice they wanted silenced. And maybe they want them silenced for good reason. But then you don't go after the journalists who are interviewing them," Scahill tells host Marco Werman. We asked the State Department to comment on Scahill's investigation. They offered this statement: President Obama expressed concern last February (2011) about Sha'i's possible early release from prison on the basis of his involvement with Al Qaeda in the Arabian Peninsula (AQAP)-a group that had twice launched attacks on the United States. Our position on Shai's imprisonment has nothing to do with his journalism. We understand that Sha'i is in jail because he was facilitating AQAP and its planning for attacks on Americans and therefore, we have a very direct interest in his case and his imprisonment. Our position has only to do with the fact that Sha'i was assisting AQAP. A Yemeni court convicted Sha'i, and we refer you to the Yemeni government for additional information on his arrest, conviction, and the status of his detention.