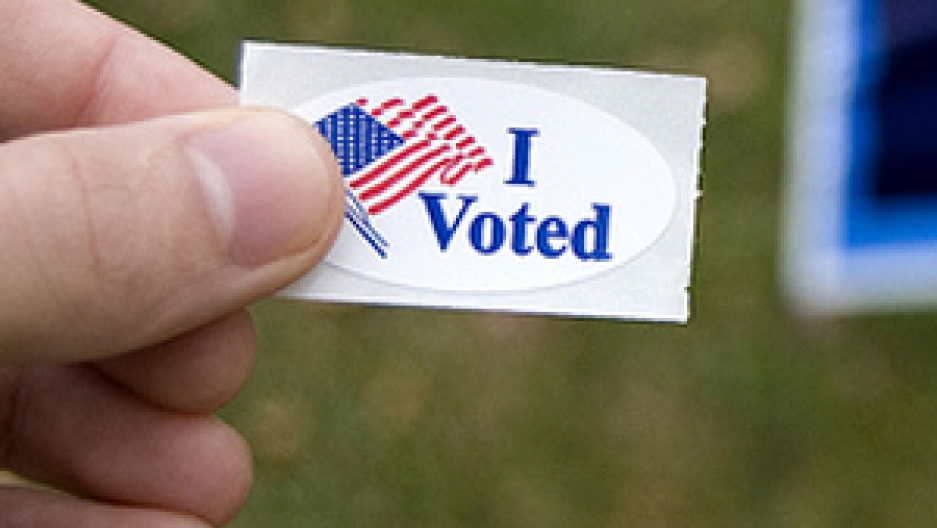 Some 437 delegates to the Republican National Convention will be up for grabs on Super Tuesday.

Just like in Michigan, America’s blue collar workers are going to play an important role in determining whether Mitt Romney, Rick Santorum, Newt Gingrich or Ron Paul walks away with the biggest share of the largest delegate prize handed out yet.

Especially in three of the main battleground states, Ohio, Tennessee and Georgia., blue collar workers will play a major role, experts say. But who are these so-called blue collar workers, what are their industries, and what message do they want to hear from potential presidential nominees?

John Zogby, president of the Zogby International polling firm, said the blue collar workforce has been in decline for decades — but remains large enough to pivot close elections. But they're no longer the monolithically Democratic voter that we once knew.

"We saw that chipping away under Ronald Reagan," Zogby said. "Reagan Democrats were in many instances blue collar, but suburban, midscale in income, but conservative in value, second- or third-generation ethnic voters."

"There are other factors in their lives that pull their triggers and make them vote the way they do," Zogby said. "The biggest question we ask ourselves about blue collar workers is, if they vote the economy, then, generally they have a tendency to vote on the Democratic side, because they believe in the role of government."

They support Social Security and Medicare, for example, he said. On the other hand, their values tend to be conservative.

"Of late, the blue collar vote has been tending on the conservative side and not in favor of the Democratic candidates," Zogby said.

"That's how it's been playing out. Santorum, as much by sentiment and social values, reflecting the blue collar worker," he said. "He talks that talk. He's an Italian kid from the Pittsburgh area. He knows all about manufacturing and all about decline."

Romney, on the other hand, doesn't seem to connect, Zogby said.

Overall, though, the blue collar vote is a swing vote. They could vote for Obama, or one of the Republican contenders — especially given the conservative nature of the remaining Republican candidates. They mostly did not support President Barack Obama in 2008, but when presented with the choice of Romney, who's Mormon religion does not square well with many evangelicals' beliefs, it could produce a shift.

Above all, though, blue collar America is shrinking, Zogby said.