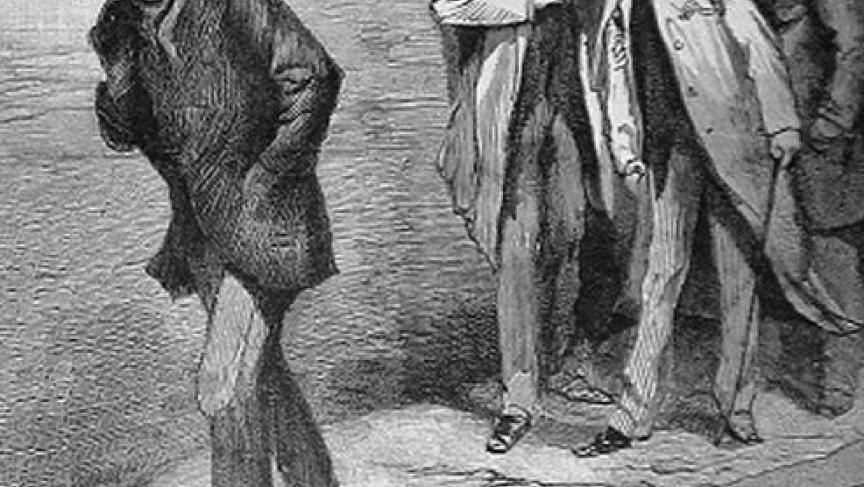 Marriott filed several Freedom of Information requests to get access to the records.

"The lines of inquiry that I pursued as far as this is concerned are exactly the same lines of inquiry that I would've done as if I was still a police officer investigating a crime," Marriott said. “No matter how insignificant you think they are because somewhere along the line there may be that little piece of information or something new that’s going to come out to turn everything on its side."

What Marriott wants is an index of files that were kept in the six years after the Ripper murders. Some entries apparently have the names of suspects. There's also a log of payments made to informants. Most of the files themselves are long gone, but a few have survived from the Ripper era.

It's not even clear that they are about the case, because they're still being kept secret.

Trevor Marriott just wanted to know one way or the other. But after each request, he was turned down.

American journalist Heather Brooke thinks Britain's relatively new Freedom of Information law is why the records haven’t been released. She said the law is just weak.

"I see no public interest reason why records that are over 100 years old should still be kept secret," said Brooke, who works in the UK.