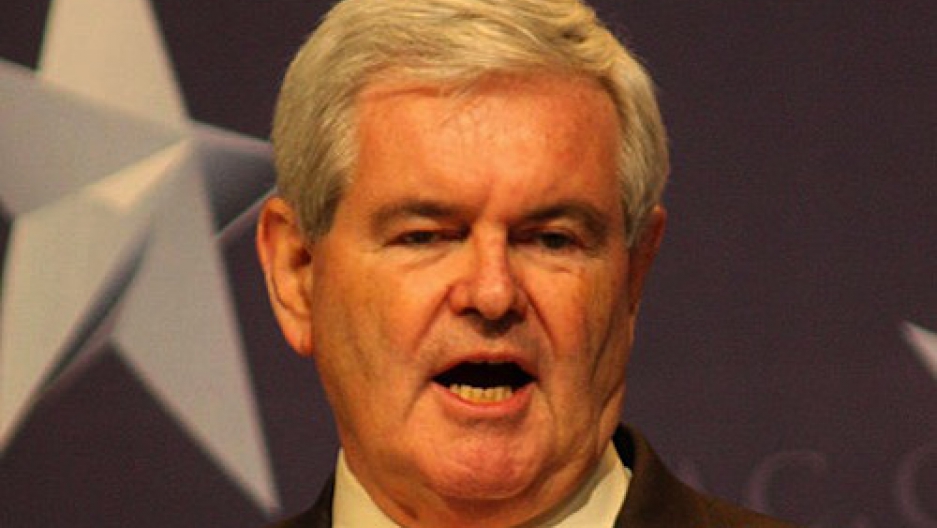 It's anyone's race in the 2012 bid for GOP nominee to the United States Presidency. Rumors abound that defected Newt Gingrich staffers may have been jumping ship in part for Texas Governor Rick Perry's yet-unannounced campaign. Polls have shown Mitt Romney taking a commanding lead of hopefuls, but other polls have shown Sarah Palin surging. Jay Newton-Small, Washington Correspondent for Time Magazine helps make sense of the race.