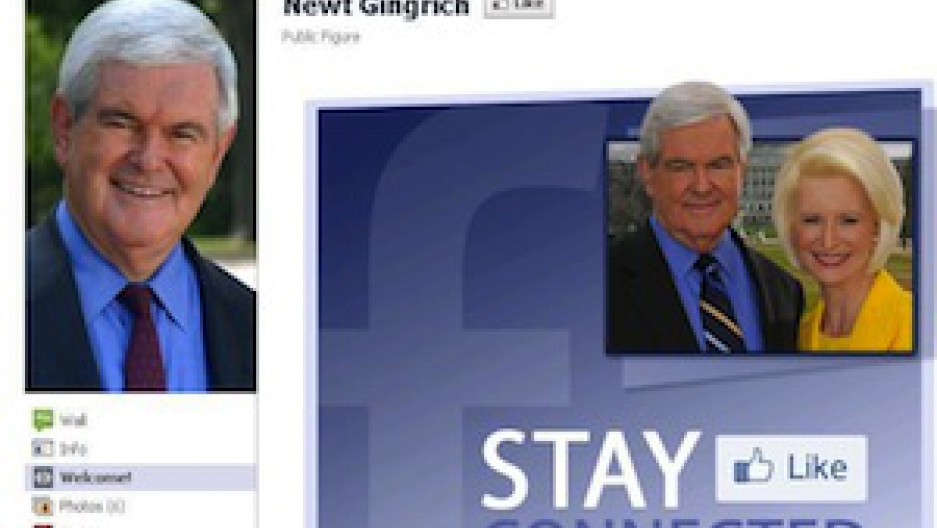 Newt Gingrich officially announced his campaign for President over Facebook and Twitter. Sarah Palin has effectively used social media to push her political agenda. Many believe that that internet and new media technology will play an increasingly large role in the 2012 race to the White House. Media analyst, John Carroll, talks with Here and Now about how GOP candidates are using the web to reach out to supporters, and whether their strategies are working.