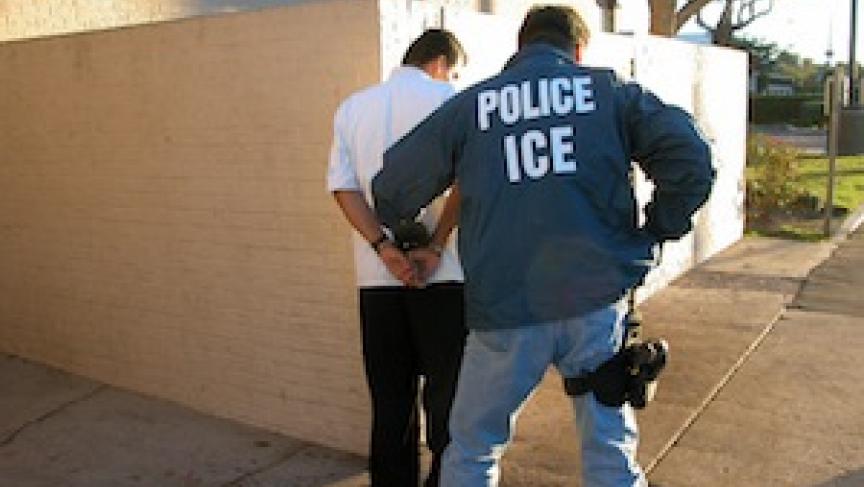 One recently introduced bill would allow Arizona to build its own wall between it and Mexico. Another would require hospitals to check the legal status of patients if the patient was unable to show proof of health insurance. Illegal immigrants would be barred from driving in the state or enrolling in schools. Officials would be able to check people's immigration status if they were home-schooled. Children would be given special birth certificates that would make it clear that the state doesn't recognize them as Arizona citizens.

Some of these laws may be declared unconstitutional, just as SB 1070 was. The legislators "know that there are going to be challenges with some of these," Christopher "Buzz" Conover, a reporter at KUAT Public Radio, told PRI's The Takeaway. "And frankly that's what they're hoping for."

"They want to go to the Supreme Court and have the government explain why the states can't do this," Conover explains. "And they're hoping to win, or at least force the government to, as they see it, enforce the border."

Groups in Arizona are fighting back. Residents of Pima County, Arizona, are trying to allow citizens to vote to secede from Arizona to create their own state. "There is a divide," Conover says, between the counties that want these new laws and those that don't. Though he points out that "Pima County is, for lack of a better term, an island of blue in a sea of red."

The secession measure may not stand a real chance of passing, according to Conover, but many of the immigration laws might. "Some of these will definitely get passed," he told The Takeaway. Whether any of them will stay as the law, however, is harder to say.