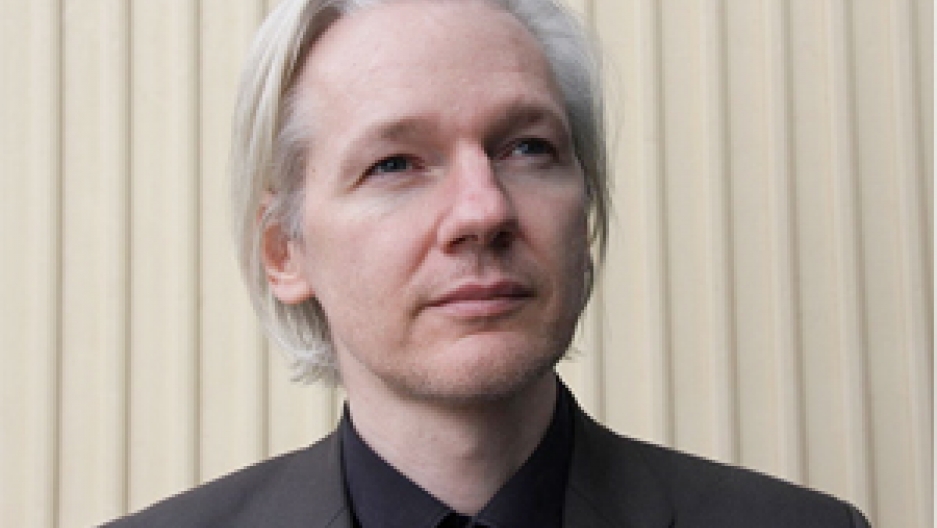 Senator Joeseph Lieberman wants Wikileaks founder to be charged with espionage or treason. Former Arkansas Governor Mike Huckabee said he wants the man who helped him to be executed. Sarah Palin believes Assange has blood on his hands. The Attorney General of Assange's home country, Australia, has called his actions "incredibly irresponsible and reprehensible," but you can't try someone in court for being reprehensible.

So far, Assange hasn't been charged with anything related to Wikileaks (his current legal problems stem from sexual assault charges). Constitutional lawyer David B. Rivkin told PRI's The Takeaway that Assange should be charged under the 1917 espionage act. Rivkin says that the leaked documents aren't protected as free speech. "What's unique about this situation is that there are really no first amendment problems to prosecuting Mr. Assange. His behavior is totally different from that of a journalist."

Mr. Assange, though, feels otherwise. When he spoke to the Guardian in London this summer, he defended his actions, saying that "the nearest analog is the pentagon papers." Assange says the public has an interest in knowing the secret works of government, as a principle, and that good journalism can serve the public in this capacity.

The pentagon papers aren't at all comparable to Wikileaks' releases, argues Rivkin. The pentagon papers leak "was done in the context of a specific set of stories by a number of newspapers about a particular issue." This makes their publication journalistic. The dumping of information, however, is devoid of journalistic function: Assange has been publishing whatever documents come into his possession, which Rivkin claims is fundamentally different from journalism.

If Assange is not protected under the first amendment, he is expected to be charged under the 1917 espionage act, but he does have one piece of insurance (or blackmail) that he's hoping will save him. He claims to have a so-called "doomsday file" that he will release if he is prosecuted.