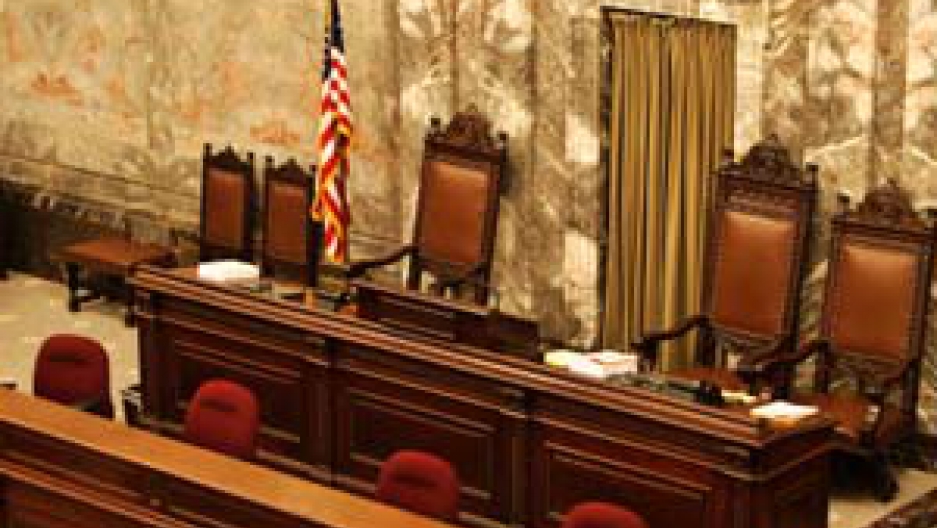 In the third election in a row where Americans threw out the party in power, Republicans won control of the House of Representatives on Tuesday, in part due to large discontent among voters who didn't want to see incumbents return to Washington. Though some races are still in play, the Republicans, with the help of Tea Party candidates, successfully captured 56 seats. The GOP also made great strides in the Senate, though Democrats will continue to hold the upper house of Congress.

Rep. John Boehner of Ohio will become the next speaker of the House. In an emotional speech last night, Boehner said that the election is a rebuke to President Obama, with Americans telling him to "change course."