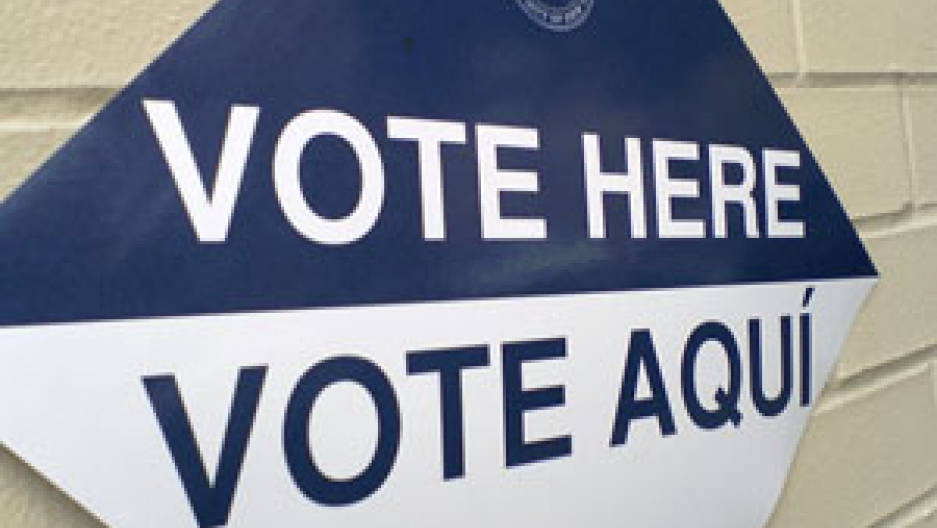 Competitive three-way races continue to be a rarity, but the introduction of the Tea Party has increased those numbers this election season. In states where they are taking place, third-time has not proved a charm for political analysts. Instead, it has skewed the numbers and may lead to surprising results in some critical races.

Many analysts are calling the race in Alaska completely unpredictable. Politicalwire.com posted results of a Hays Research poll that showed, "Joe Miller (R) leading the U.S. Senate race with 27%, followed by Scott McAdams (D) at 26% and "another candidate you have to write in" at 25%. There are still 22% undecided."

"Here in Alaska, people are trying to vote strategically, and so a lot of people have said 'I really don't know who I'm going to vote for when I go into the booth,' says Libby Casey, Washington correspondent for Alaska Public Radio Network.

Florida may prove a mirror-image to Alaska's three-way race: Republican Tea Party candidate Marco Rubio polls as the most likely to win the Senate seat; but after a nod from former President Bill Clinton, Governor Charlie Crist looks set to take some ballots away from Democratic candidate Kendrick Meek.

"For Marco Rubio, it was a perfect storm of things going on around him: the Tea Party movement, Obama's declining popularity ...," said Beth Reinhard from The Miami Herald. "He defeated a sitting governor, drove him out of the Republican party, and landed on the cover of Time magazine last week.

Democratic voters are torn between their party's candidate, Meek, and Independent Crist who is the number two guy in the race.

"The Takeaway" is a national morning news program, delivering the news and analysis you need to catch up, start your day, and prepare for what's ahead. The show is a co-production of WNYC and PRI, in editorial collaboration with the BBC, The New York Times Radio, and WGBH. More at thetakeaway.org.