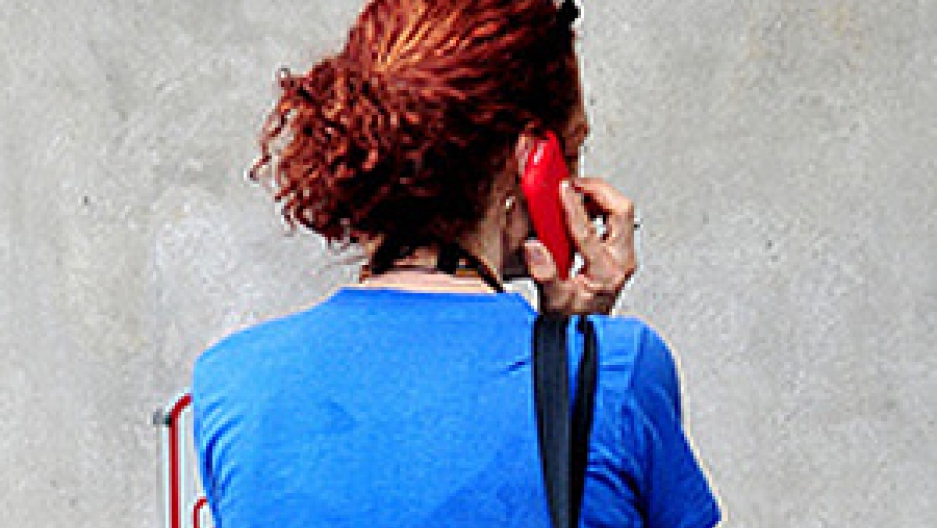 Forty-five years ago, cigarette packages started carrying a label warning that smoking may be hazardous to your health. Cell phones could be next, as lawmakers in Maine and California are considering some sort of label on cell phones  -- or the packaging they come in -- warning of possible health risks.

The science around cell phone use is still emerging and assessment of a health risk is highly controversial. The National Cancer Institute says there is not evidence of a health threat.

But some pamphlets that come with cell phones instruct users to keep the device at least .98 inches from their body when the device is turned on and connected to a wireless network.

Dr. David Carpenter, who directs the Institute for Health and Environmental Safety at the University at Albany, says the instruction indicates that cell phone manufacturers are aware that there's a potential threat of dangerous levels of radio frequency radiation from the devices.

"They're dealing with specific absorption rate, or SAR, and that's the regulatory standard and it's based on the intensity of radio frequency radiation that would cause tissue heating. Cell phones use basically microwaves, it's the same kind of radiation that cooks your potato in the oven, and you don't really want to cook your brain while you're talking on your cell phone."

Carpenter say there's enough information to warrant caution and warning labels. "There's increasingly strong evidence that adults that have used a cell phone intensively for 10 or more years are at significantly greater risk of getting a brain tumor, but only on the side of the head where they use the cell phone. And some evidence for cancer of the salivary gland that's in the cheek. Again, only on the side of the head where the individuals use the cell phone. Now, what's really frightening is research that was just published a few months ago from Sweden that shows if you're under the age of 20 when you begin to use a cell phone, the risks are five times greater than if you start as an adult."

He adds that another study, from Scandinavia, found an increase in prostate cancer in men that use cell phones. He believes this stems from men keeping their phones on their belt or in their pocket.

"So, they're simply irradiating their pelvis and not their brain. So it's likely that it's not just brain cancer we need to be concerned about, but we should try to keep the cell phone off of any part of our body when we're using it."

Carpenter suggests using an earpiece and keeping the devices away from the body. He recommends that children be limited in their use of cell phones.

While he admits that there currently isn't enough information to determine the extent of the health risks, Carpenter says it's best to be cautious.

"Are we going to be facing an epidemic of brain cancer in 10 or 20 years? We know from a variety of other studies with various environmental exposures that the latency for developing brain cancer after an environmental insult is often 20 or 30 years. So this is just another reason to be cautious."