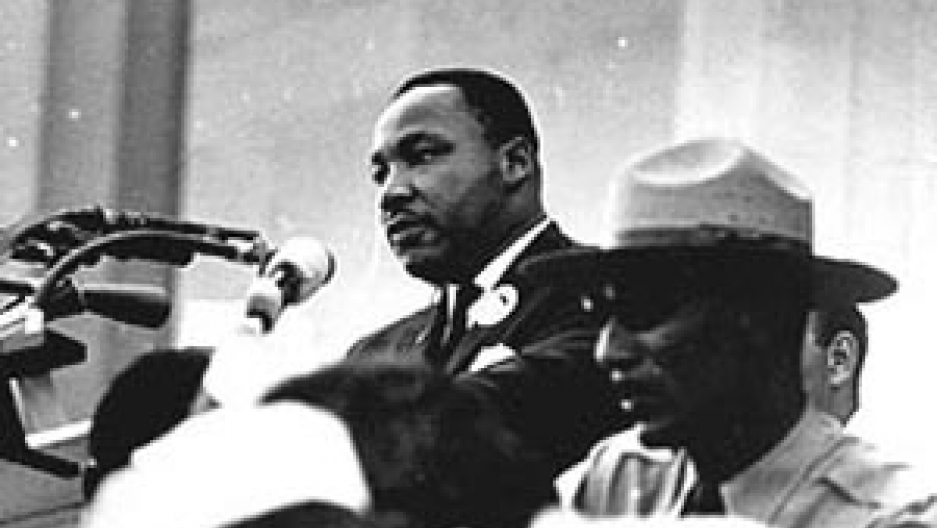 In honor of Martin Luther King Day, PRI presents this archive audio presentation of a 2009 hour-long special broadcast from "The Tavis Smiley Show."

The years of the Civil Rights Movement are counted among the most volatile yet vibrant in American history. The people and events that shaped this period range from charismatic preachers and actors to students and domestic workers. To celebrate the courage, conviction and commitment of ordinary people who made extraordinary contributions to American social progress, PRI and Tavis Smiley present "Memories of the Movement."

This commemorative features some of the personal, poignant, sometimes painful, yet powerful memories of the Civil Rights Movement from a few of the men and women who served on the front lines or played a vital role behind the scenes.