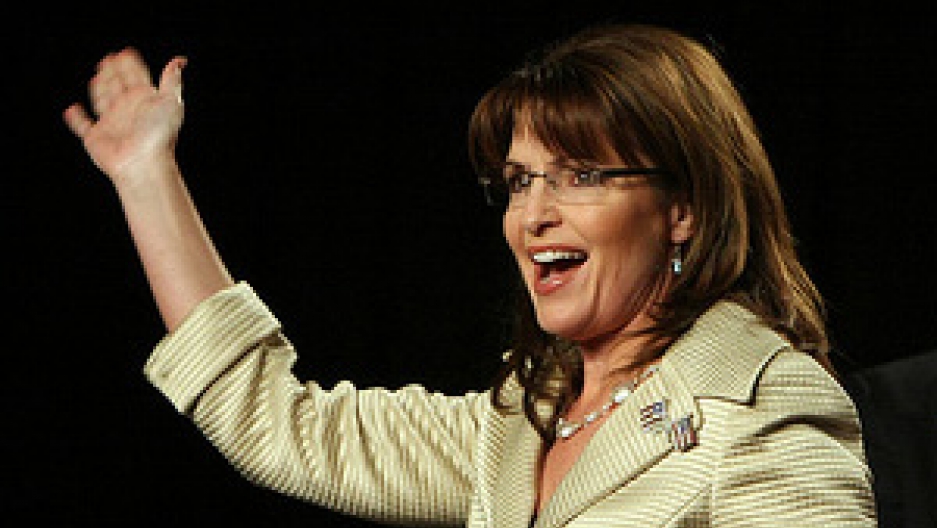 There's no escaping Sarah Palin this week as she makes the rounds to publicize the release her new book, "Going Rogue." Her appearance yesterday on "The Oprah Winfrey Show" stirred speculation over whether she will attempt a run for the presidency in 2012.

Palin isn't revealing any campaign plans, but many believe she is a strong contender from the Republican party.

There aren't many other women in the GOP who have received the same level of visibility as Palin, and the party may be inadvertently losing women because of it's shift to a more conservative position. There are relatively few Republican women currently in Congress, and the role of women in the GOP seems to be shifting.

Republican strategist Mary Matalin believes both Democratic and Republican parties can do better when it comes to encouraging women to run for office; however, she says women in the Republican party don't get the support that their male counterparts get.

"When I look at it, I look down the bow a little bit and the numbers get even more dislocated at the state legislature level and the lower levels, the mayoral level, and that's where we need to put our focus and be encouraging of them," said Matalin.

"But I've always found that women hold each other to a higher standard than they do their male counterparts. And that's been part of the challenge that women in the Republican Party, I think, have had. Women don't support them in the way that we might support a man coming to us from the same kind of background, the same kind of credentials, and the same position on issues. Why that would be more prevalent in the Republican Party than the Democratic party, I don't know."

The Republican Party's current identity crisis seems to be centered on the division between moderates and conservatives, and some believe that women in the GOP, who tend to be more moderate, are feeling the pressure.

On "The Rachel Maddow Show" last week, Scozzafava had this to say: "Any party that just tries to purge members that might have any sort of independent thinking I think will eventually run itself into very much of a minority status."

Former New Jersey Governor and head of the EPA under President George W. Bush, Christine Todd Whitman, says women in the GOP, rather than being moderate or conservative, are "practical and pragmatic."

"And we're being marginalized because there are certain social issues being used now as a litmus test to determine your suitability for office, and that just isn't the way it's supposed to be," said Whitman. "We're supposed to be solving problems, the problems that people in general care about.

Whitman has her own doubts about Sarah Palin's role with the GOP.

"Obviously Sarah Palin is someone that appeals to a certain faction within the party, but I don't think it's a faction that you can use to build upon to have a successful nationwide coalition and become a really vibrant party again."