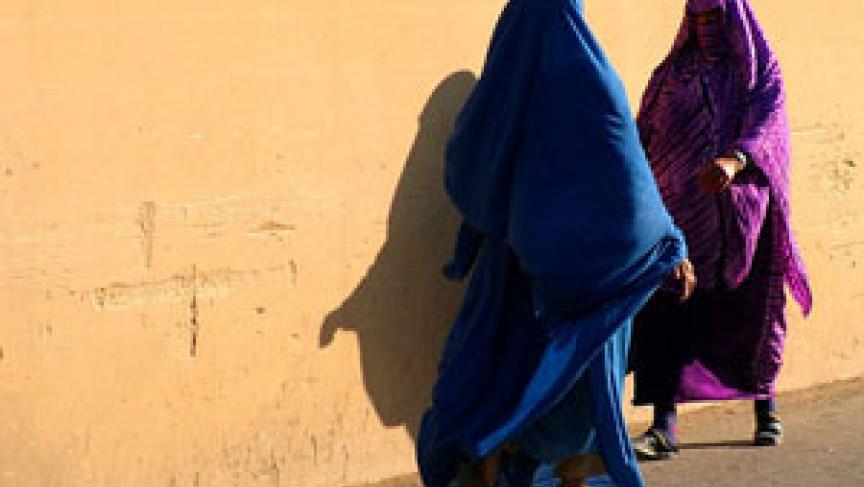 In Pakistan, schools for girls are being burned down by the Taliban. In Afghanistan, a new law was just passed which makes marital rape legal. While in Iran, a presidential candidate's wife hits the campaign trail, and in Kuwait and Iraq, women are winning elections. In Cairo yesterday, president Obama talked about equality and education for Muslim girls and women.

Muslim women still face brutal repression in many countries, but in others they are breaking new ground. Guest host Sara Terry explores the view from the Muslim world, the role the United States should play in championing women's rights in other culture, and the impact of Michelle Obama might have on the changing landscape for women.

Before President Obama spoke, no one was sure if he was even going to talk about women's rights. Did he go far enough? What can a new US administration and a new First Lady do to help forward the cause of women's rights in the Muslim world? How are Muslim women forging their own gains in male-dominated societies?