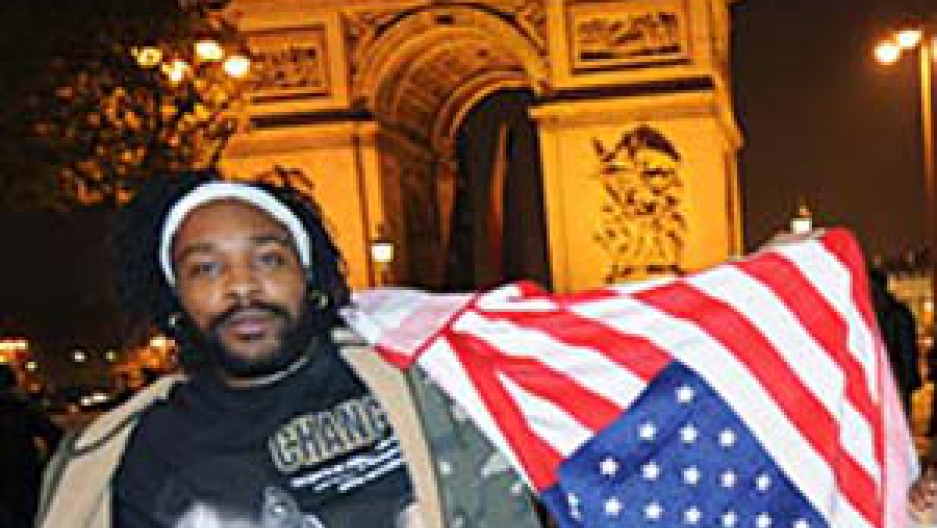 (Image: To the Point)

Barack Obama's election is being celebrated in much of the world, which is hoping for radical change after one of history's most unpopular administrations. "To the Point" looks at Obama's transition into the presidency, and at expectations that might be fulfilled and those that might not.

"We are dreaming, we Europeans, of Obamaland"—a place of sunshine and music, conciliation and concord." That's an abbreviated quotation from an editorial this week in the "Independent of London," contemplating Barack Obama's election.

In the United States, Barack Hussein Obama won a comfortable majority. In the rest of the world, he won by a landslide. After much talk of America's decline, his election has restored it as a symbol of opportunity in Europe, Africa, the Middle East and parts of Asia. But biography is one thing, and policy is another. Obama may well have created expectations he'll never fulfill -- a discussion of the anticipation of radical change and possibility of a different scenario.