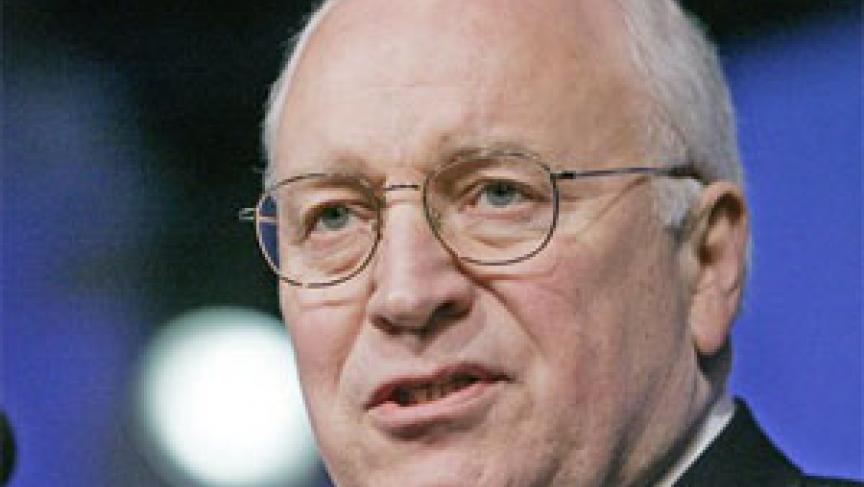 Dick Cheney has been the most powerful vice president in recent memory, and the next number two, whether Republican or Democrat is unlikely wield quite the influence over foreign policy that Cheney has.

Critics have called him "Darth Vader" -- so is the nick-name really fair?

There are precedence for modern vice presidents to play an active role in foreign affairs. For example, President Eisenhower suffered from some health problems during the Cold War days of the 1950s, so he started grooming his vice president as a potential commander-in-chief. Richard Nixon became a foreign policy player on the basis of two episodes in particular.

Vice Presidents before Nixon were generally considered to be inconsequential figures, especially on foreign policy matters, but several of them since then have been given big responsibilities in that arena: Walter Mondale, George H. W. Bush and Al Gore stand out as examples.

We don't know whether Barack Obama or John McCain are choosing their VP candidates based on their foreign policy credentials, or if they're doing so based on his or her ability to win over undecided voters in a few swing states.