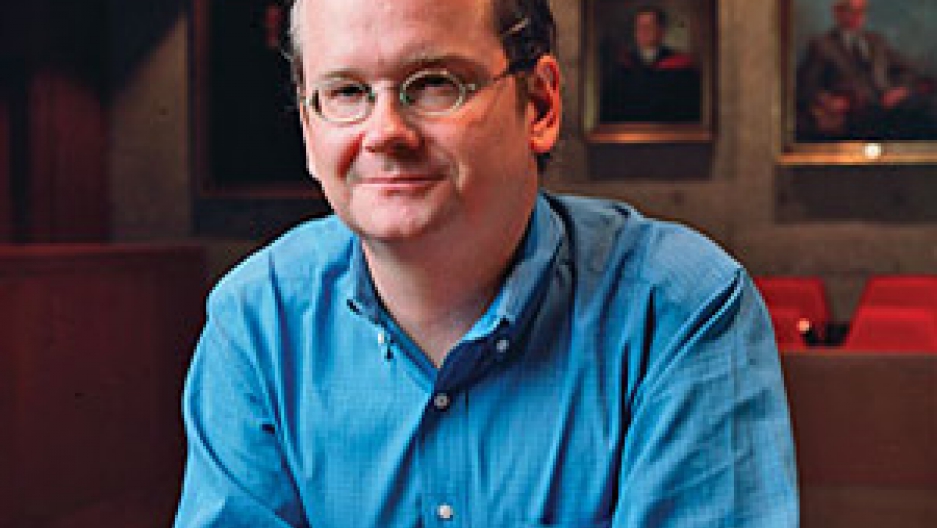 For more than a decade, Stanford law professor Lawrence Lessig has been leading the fight to ease copyright restrictions online -- a battle he has waged before the Supreme Court. But recently he changed direction. He set copyright issues aside in order to devote himself to something else entirely: reducing the influence of money in politics.

Until this week, he had even been weighing a political run of his own, for the House seat vacated by the late Silicon Valley Democrat Tom Lantos. But Lessig has decided not to run, and instead will focus on building a new organization called Change Congress -- and on being a guest on "Fair Game" with Faith Salie.