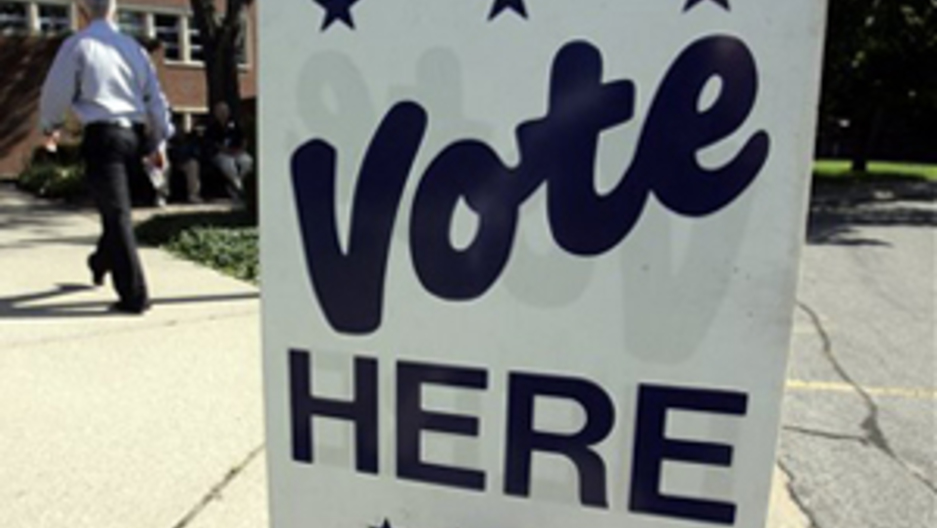 It’s one of the most important elections in a generation. The stakes are high: An economy heading into recession, an unpopular war in Iraq, and many other major challenges -- global warming, access to affordable healthcare, public education, illegal immigration.

Change is in the air, and voters are more engaged now than they’ve been in decades. "Capitol News Connection" gets beyond the horse race, and between the lines of the campaign trail rhetoric.

As both parties begin now to coalesce around front runners Barack Obama and John McCain, what are the choices, and how will the issues hit home?

What do voters want from the next President? What issues will decide how people vote? What do people think Congress should do?

"Capitol News Connection" Bureau Chief Melinda Wittstock talks to Senators and Representatives from both parties, and asks them questions submitted by voters via phone, email and web.

On the show are: