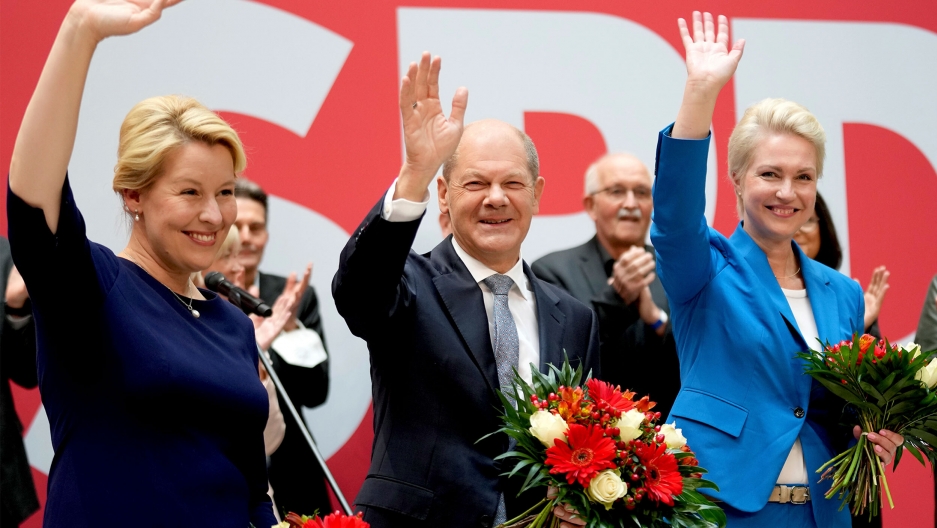 Germany
Germany's center-left Social Democrats are claiming victory by a narrow margin in the country’s national election that took place on Sunday. Social Democrat candidate Olaf Scholz, the outgoing vice chancellor and finance minister, beat outgoing Chancellor Angela Merkel’s center-right Christian Democrats by a slim margin of 25.9% of the vote, ahead of 24.1% for Merkel’s party. With neither party winning an outright majority, negotiations with the smaller parties have begun in earnest to form a coalition government. Analysts suggest the third place finisher, the Green party, could be the kingmaker to form a government after Merkel’s 16-year tenure. Posturing has begun among political parties in Germany. Meanwhile, a global lens is closely watching the European Union, with it likely taking weeks before a government is formed in the EU’s largest economy, combined with an upcoming French presidential election in April.

China
Huawei’s chief financial officer, Meng Wanzhou, returned to China over the weekend after being arrested and held in Canada at the request of US authorities, ending a nearly 3-year-long feud embroiling the three countries. In exchange, two Canadians who were detained in China since 2019 were allowed to return home in a prisoner swap over which many criticized Beijing of employing “hostage politics.” Canadians Michael Spavor and Michael Kovrig were jailed for more than 1,000 days for endangering national security, according to officials in China. Meng’s return to China, captured on the country's state broadcaster, comes after a deal with US federal prosecutors to drop fraud charges in exchange for her accepting responsibility for misrepresenting Huawei's business dealings in Iran.

Switzerland
Voters in Switzerland resoundingly passed a nationwide referendum on Sunday to allow same-sex couples to marry. Official results showed the measure passed with nearly two-thirds, 64.1%, of the vote. Switzerland is one of the last European countries to recognize same-sex marriage, bringing it into line with many others in the West. The Netherlands was the first country in western Europe, passing a similar measure back in 2001. 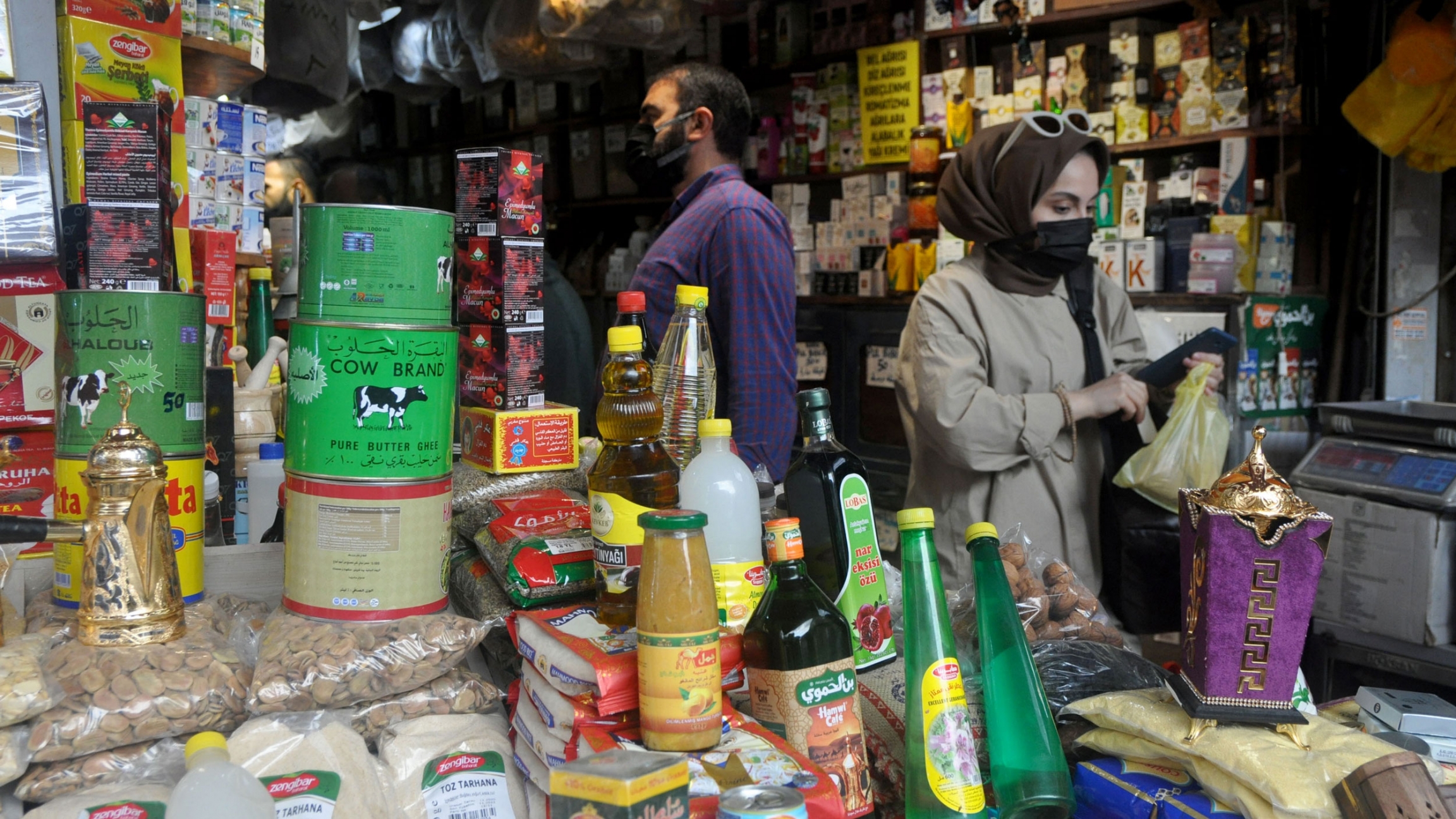 A Syrian grocery shop in Istanbul sells brands that are familiar to Syrian customers, such as canned meats and condensed milk.

Millions of Syrians are wrestling with the tough choice of returning to Syria after 10 years of civil war. In Turkey, the COVID-19 pandemic has hit some Syrians so hard that they returned home, only to regret it.

This film professor says Melvin Van Peebles taught her that 'when Hollywood is closing the door, you find your own way' 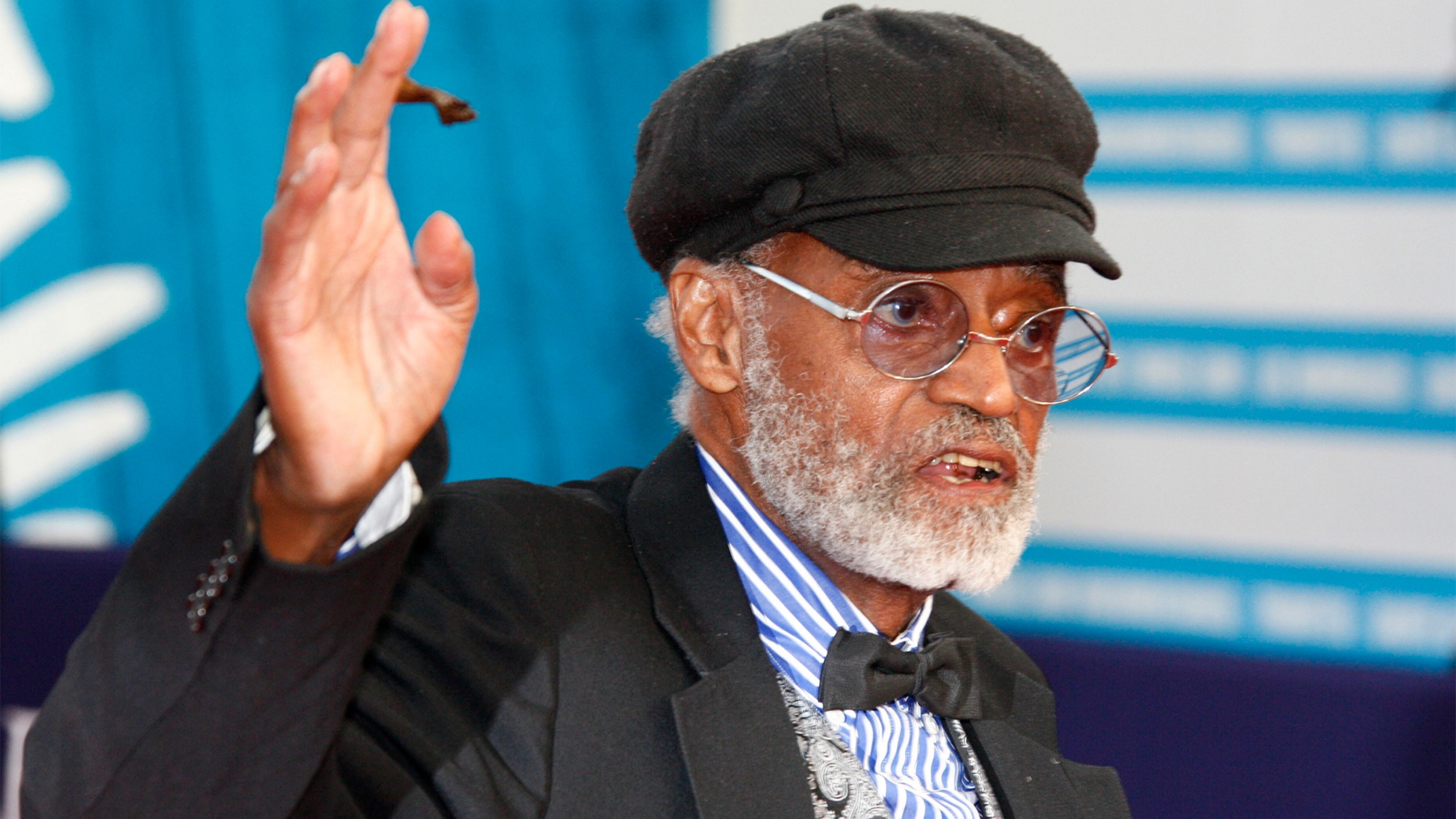 US director, actor, screenwriter Melvin Van Peebles is seen during a tribute for his career at the 38th American Film Festival in Deauville, Normandy, France, Sept. 5, 2012.

Melvin Van Peebles, a pioneering Black filmmaker, playwright and musician, died last week. Van Peebles was an inspiration to many people, including Racquel Gates, a professor of film at Columbia University, and consulting producer and editor for the "Melvin Van Peebles Box Set" — being released by The Criterion Collection this week. Gates joined The World to discus Van Peebles' work, life and legacy with host Marco Werman.

The tortoise and the ... airplane 👀

A runway at an airport in Tokyo, Japan, was shut down for about 12 minutes, delaying a handful of flights, after a pilot operating an aircraft with a turtle-themed paint job alerted aircraft control of an actual turtle walking across the tarmac. Traffic was momentarily halted to ensure flight safety, but things were resolved quickly after the turtle was removed to safety. 🐢 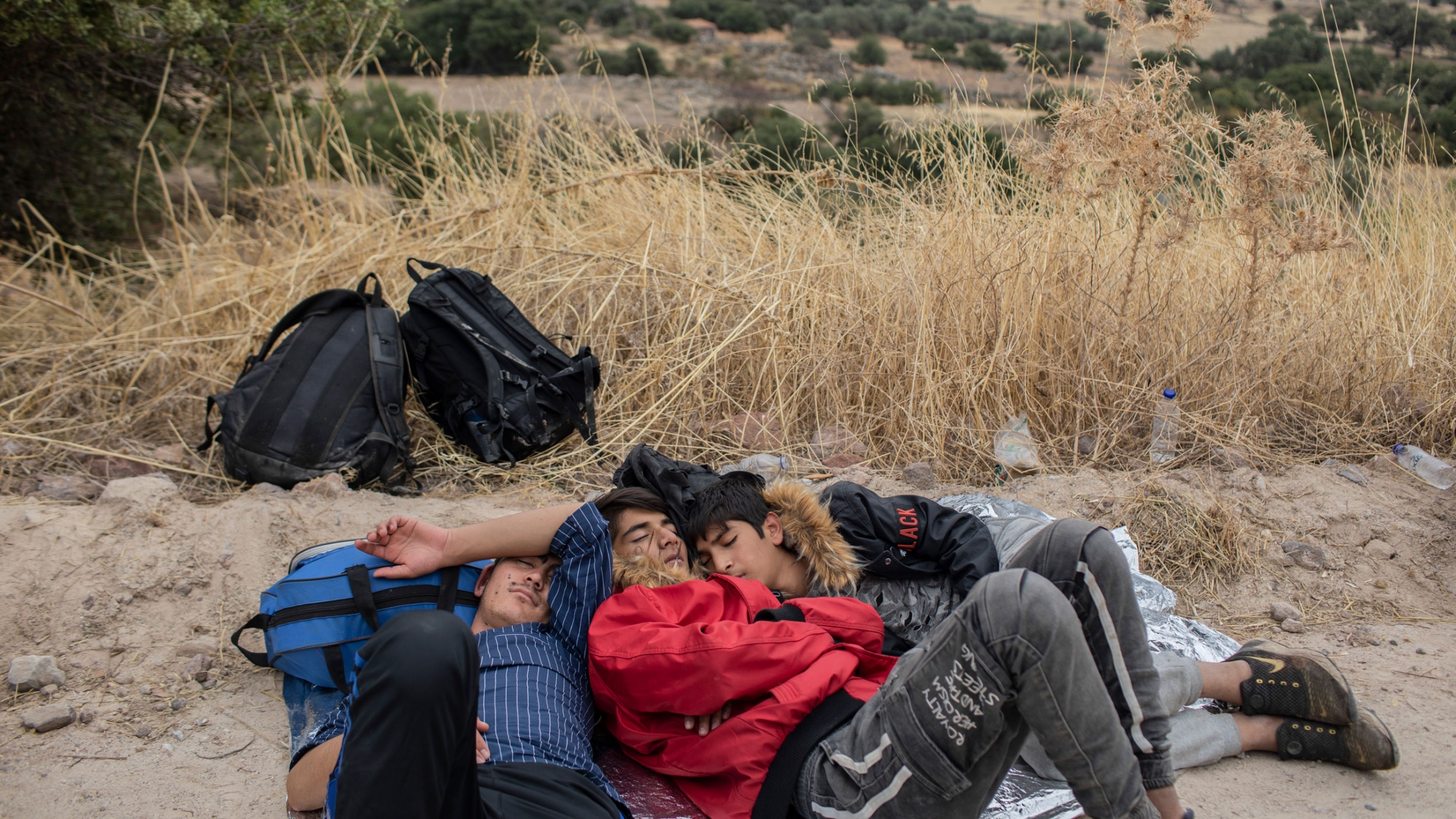 Exhausted Afghan youths sleep on the ground near the town of Madamados after their arrival with other migrants and refugees on a rubber boat from Turkey, at Lesbos Island, Greece, Oct. 7, 2019.

In the chaos of the US withdrawal from Afghanistan and the mass evacuation, a number of unaccompanied minors ended up on flights out of the country. Now comes the difficult task of reuniting them with families or helping them find new homes. Also, if you’re in the market for a puffy vest this winter, you may need to be patient. The shipping bottlenecks occurring at California ports continue to have an outsized impact on US retailers like Eddie Bauer. And the world mourns the loss of pioneering Black filmmaker Melvin Van Peebles, who died on Tuesday at the age of 89 in his home in New York. Van Peebles was known as the “godfather of modern Black cinema” with themes of resistance and Black liberation.