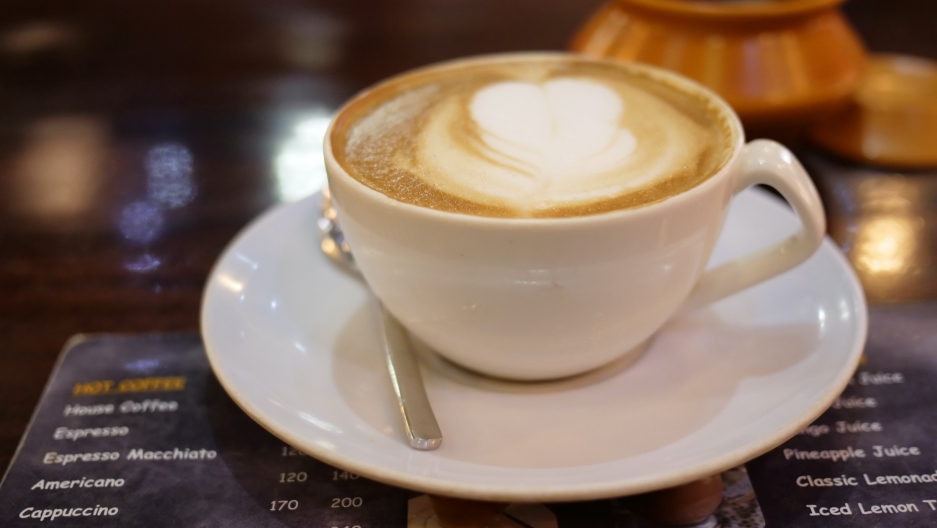 Camel milk coffee drinks are on the menu at Kulan Café in Nairobi, Kenya, where interest in camel milk is increasing.

Camel cappuccinos, camel pizza and camel quesadillas — those are just a few of the items that stand out on the menu at Kulan Café in the bustling Eastleigh neighborhood of Nairobi, Kenya.

“Camels [are] very iconic to Somali culture,” explained Bashir Warsame, one of the cafe’s owners.

Warsame is part of a growing camel milk industry in Kenya — he and other business owners and entrepreneurs hope it catches on more globally.

The 27-year-old Somali American grew up in the United States, where camel products are nearly impossible to find. He moved to Nairobi a few years ago.

“Being around the nostalgia of these traditional products, it's something that made me want to learn. I wanted to learn more about it,” Warsame said. 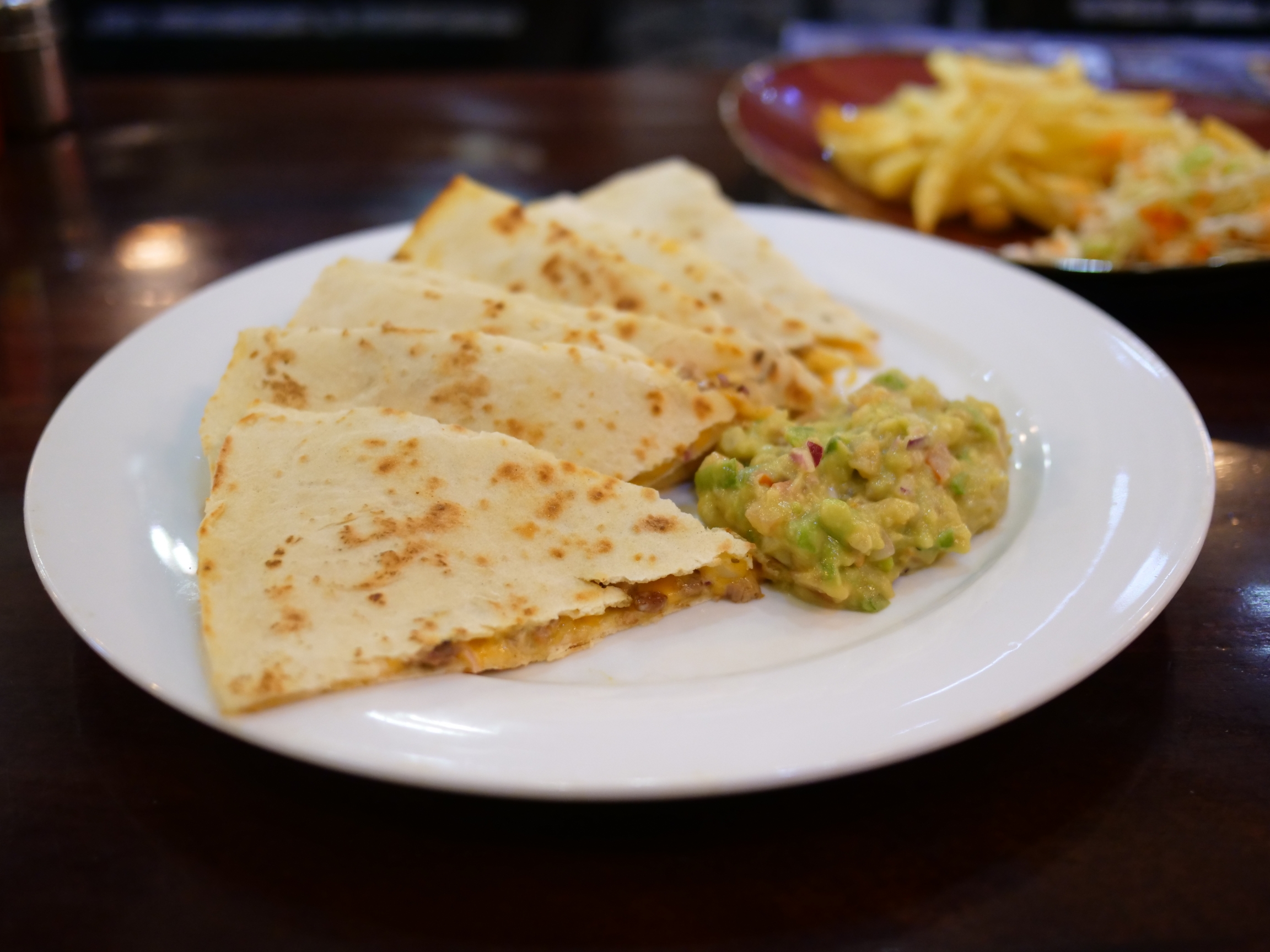 Kulan Café in Nairobi, Kenya, serves up a variety of foods and drinks made with camel milk, including camel milk quesadillas.

That cultural curiosity paired with a budding interest in business inspired him to experiment with camel products and co-found Kulan Café.

“We're trying to create a camel coffee scene here in Kenya, and hopefully, that can scale to the rest of the world.”

“We're trying to create a camel coffee scene here in Kenya, and hopefully, that can scale to the rest of the world,” Warsame said.

But that has also meant changing and adapting the traditional Somali way of producing camel milk.

“It is smoked because it provides a natural way to increase the shelf life of the milk. So, it changes the taste profile of the milk,” Warsame said.

The traditional processing gives the camel milk a distinct smoky taste — it isn’t for everyone.

A few years ago, Warsame founded Nuug, a Nairobi-based company that produces and sells flavored camel yogurt and pasteurized camel milk. Nuug is now one of several brands offering camel milk in Nairobi grocery stores, signaling a growing market in the country.

“There's a lot of increase in the demand of the camel product and in particular, the camel meat and milk,” said Khalif Abderrahman Abey of the Kenya Camel Association, a lobbying organization.

That’s in part because camels are increasingly seen as a sustainable livestock choice, especially for communities living in arid areas.

“[Camels are] an answer to climate change,” Abey said. “Because it’s not competing with the cattle or the sheep” for water or grass for food.

As more people turn to camel raising in Kenya, the purported health benefits to camel milk and meat, as compared to other livestock, are also spreading.

Nutrition is at the forefront of Hamida Rashid’s mind. At a grocery store in Nairobi, the mother of two browses through the multiple milk offerings on the shelves.

Rashid’s youngest child is allergic to cow milk, so she’s been exploring alternatives.

“They've tried camel milk here and there. Yes, it's really, really good [for you],” she said.

But there’s a big caveat for her: “It's just that they can’t really stand the smell of it.”

For new customers, the taste and smell of pasteurized camel milk can still take adjusting.

Warsame has advice for reluctant and first-time customers: “Whatever is your drink of choice, whether it's a chai latte or a caramel macchiato, I would just say add camel to that.”