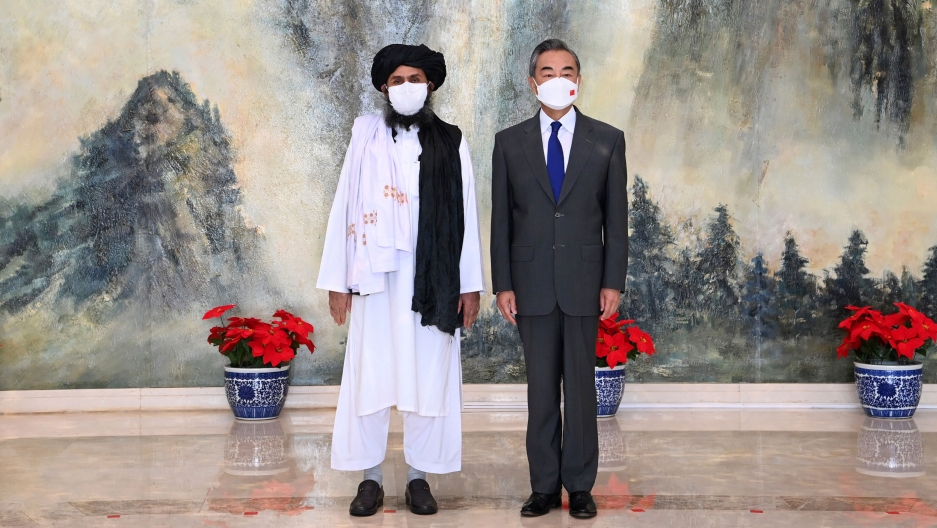 China-Afghanistan
China Foreign Minister Wang Yi held talks on Wednesday with high-level Taliban officials as the US and NATO withdrawal from Afghanistan raises questions about security in the region. China, who has a narrow border with Afghanistan in the remote Wakhan Valley, has interests in maintaining peace in Afghanistan. Beijing, with deals for oil and mining in the country, has long tried to prevent Islamist radicals from taking hold in its western Xinjiang region. US Secretary of State Antony Blinken called China's involvement in Afghanistan a potentially "positive thing.”

Ethiopia
A vital roadway and lifeline that supplies humanitarian aid to the war-torn Tigray region in northern Ethiopia is blocked. David Beasley, head of the United Nations World Food Program, says the agency will run out of food by Friday. More than 150 trucks with food and other aid are stuck in the neighboring Afar region, prevented from accessing Tigray by what aid workers describe as an unofficial Ethiopian government blockade. As many as 400,000 people are now facing famine.

Ever Given
One of the world’s largest container ships that blocked the Suez Canal for six days in March — causing global supply chain havoc — has reached the port of Rotterdam in the Netherlands on Thursday. It will finally begin unloading its cargo before heading to Felixstowe, England. After getting dislodged from the sandy Suez Canal banks, the massive skyscraper-sized vessel was detained in Great Bitter Lake until a financial dispute was resolved. 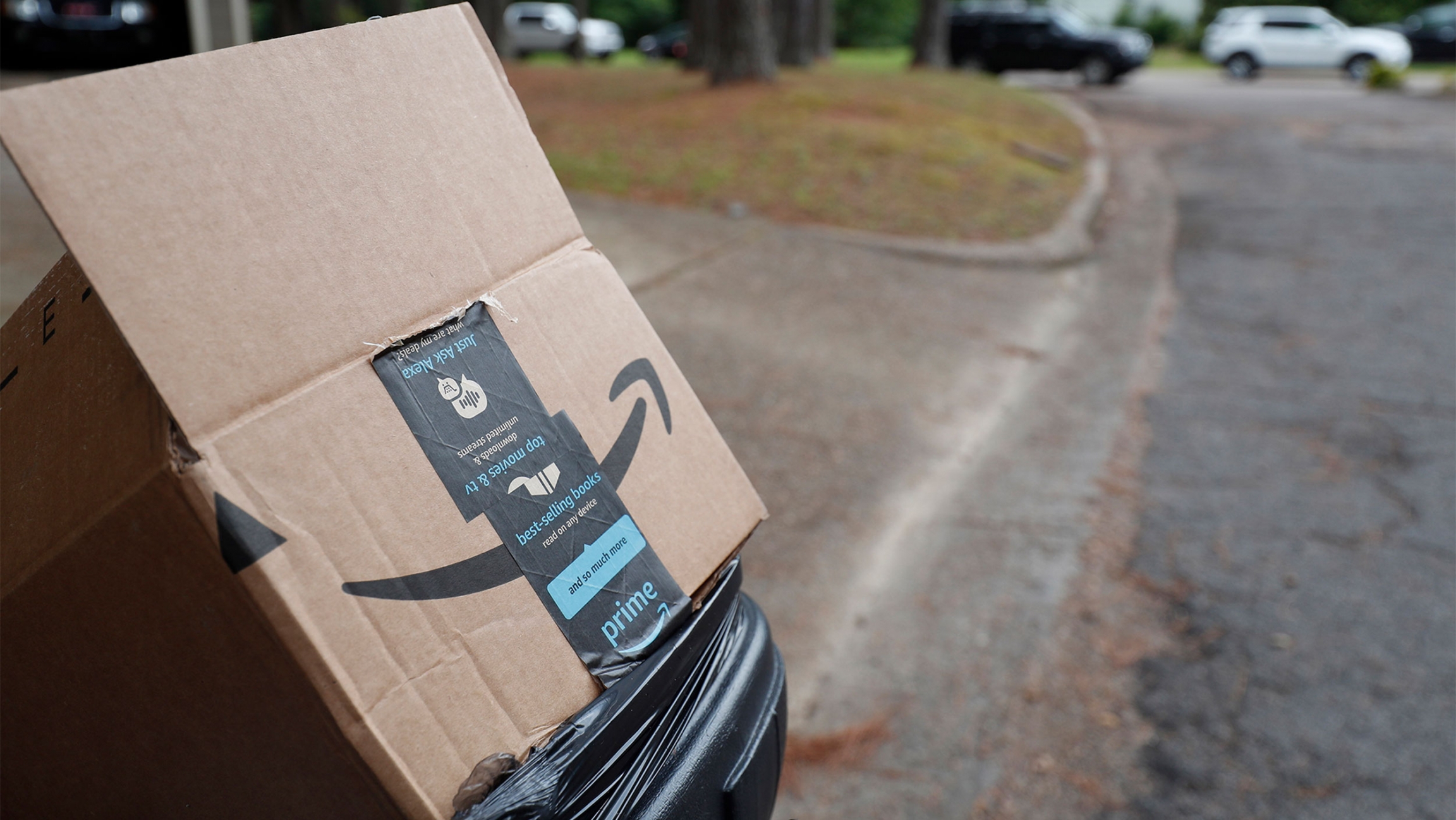 The US state of Maine has passed a law that makes companies pay for the packaging waste they create, and nearly a dozen states are now on track to follow suit.

"From a very basic level, there is a shift in cost from the municipalities and the taxpayers to the producers who put these products onto the marketplace," said Scott Cassel, CEO and founder of the Product Stewardship Institute in Boston. 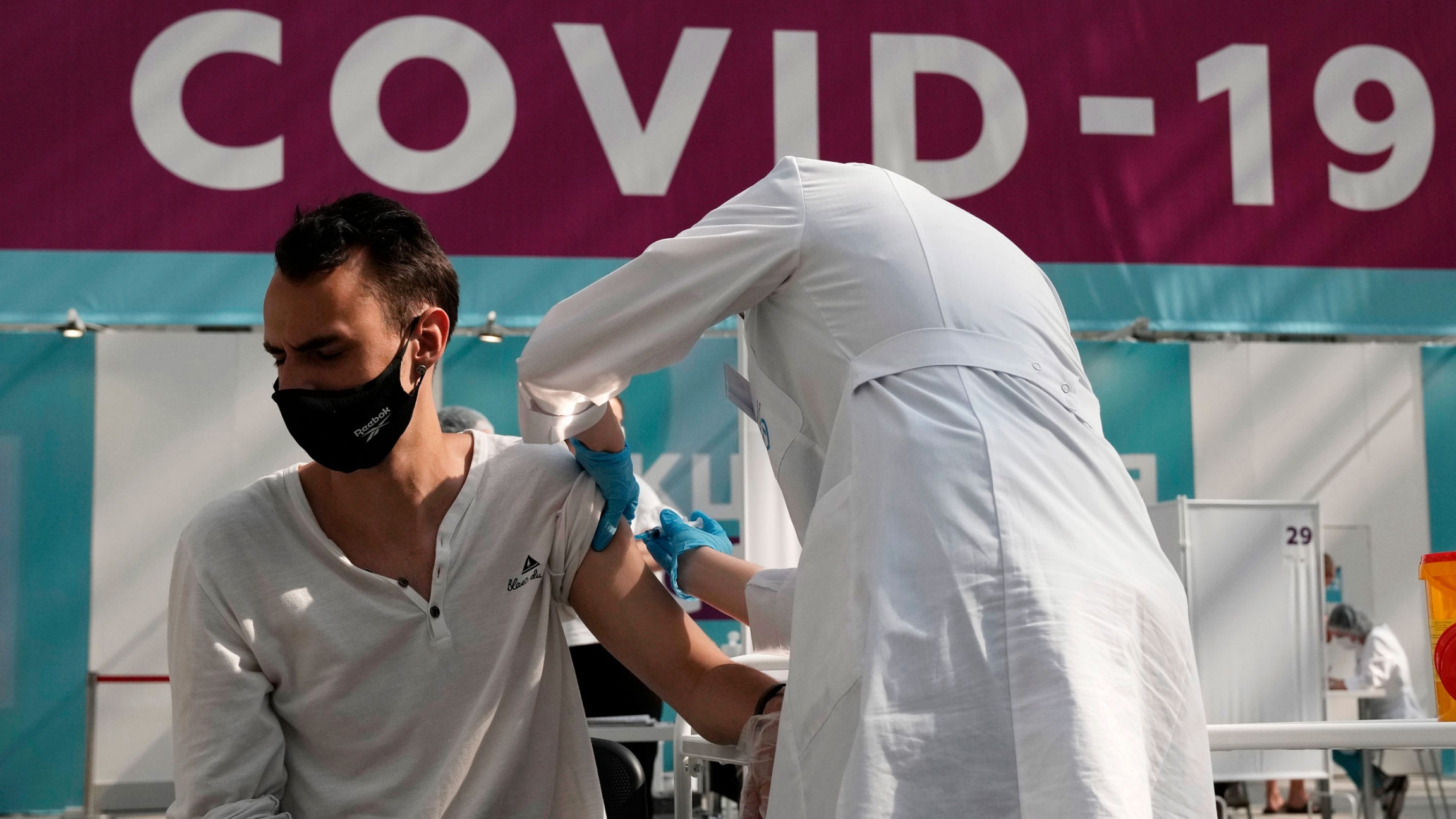 A medical worker administers a shot of Russia's Sputnik V coronavirus vaccine at a vaccination center in Gostinny Dvor, a huge exhibition place in Moscow, July 12, 2021. Russia’s health officials have given a go-ahead to testing a combination of the AstraZeneca coronavirus shot and the single-dose version of the domestically developed Sputnik V vaccine.

Russia has started a new COVID-19 vaccine trial that combines a first dose of the Russian vaccine, Sputnik V, with a second dose of the AstraZeneca shot developed in Britain. The country’s registry of approved clinical trials shows the small study was scheduled to start July 26 and plans to enroll 150 volunteers.

"Even though they're both based on an adenoviral platform ... they're using slightly different techniques to teach the immune system how to fight off the virus," said Judy Twigg, a global public health expert at Virginia Commonwealth University.

Two nations at odds with each other in the world of geopolitics were able to brush the tensions aside on the court. Athletes from the US and Iranian basketball teams at the Summer Olympics in Tokyo came together — following a 120-66 win for the US on Wednesday — in a show of camaraderie, for smiles and photos.

Basketball diplomacy: US, Iran meet on court at Tokyo Games. "We just wish this happened in real life," Pop said.https://t.co/Ca1oQTuh5T 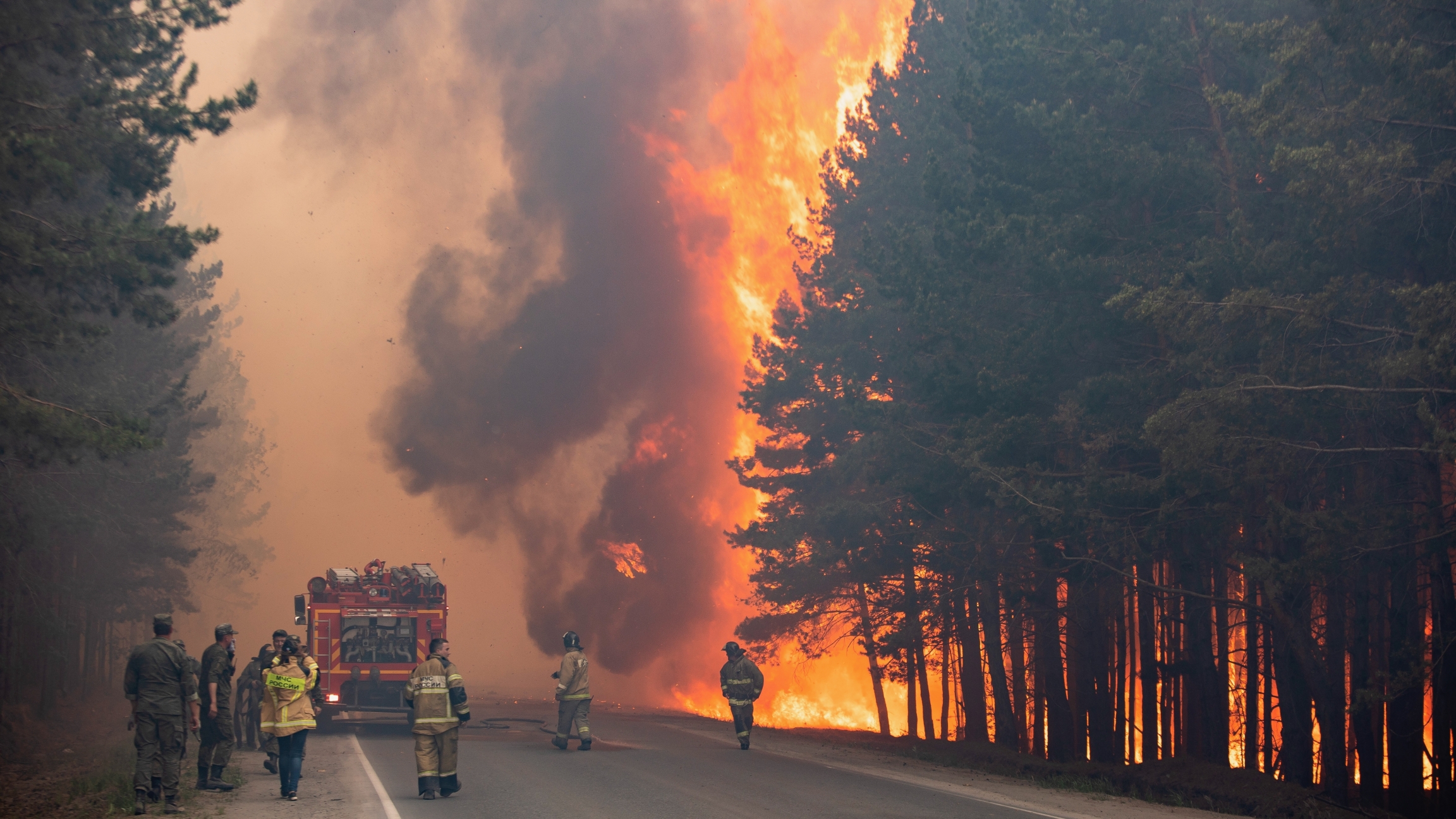 Wildfires in Siberia are burning intensely and carbon emissions are near an all-time high from Russian fires. We look at what's causing the blazes and how they compare to fires raging across North America. Also, a Myanmar swimmer has surrendered his Olympic dreams and a shot at his nation's first Olympic medal, all to protest the country's military. And, Cubans and Haitians have emigrated to the US on a large scale for decades. With recent unrest in those two nations, we take a look at immigration policies toward them.