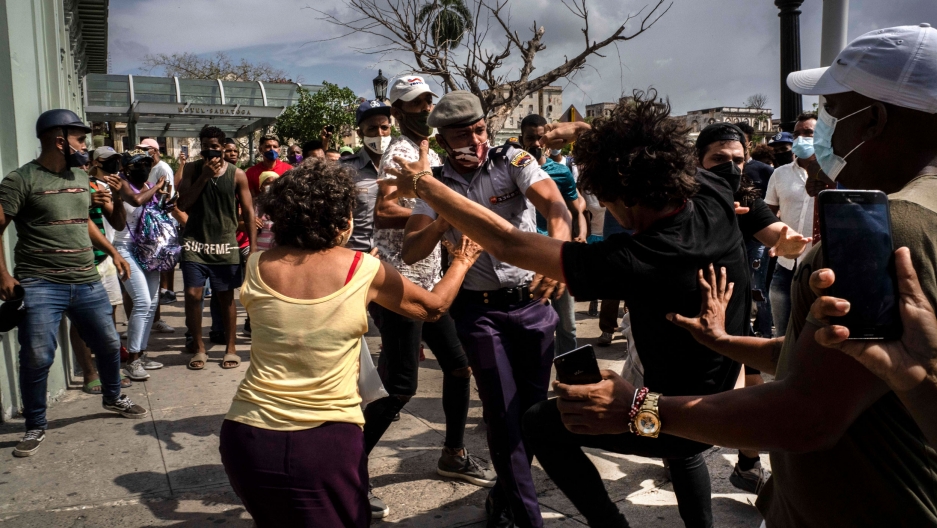 Police scuffle and detain a demonstrator during a protest in Havana, Cuba, July 11, 2021.

Cuba protests
Thousands of protesters took to the streets on Sunday in several cities across Cuba in the largest-scale demonstrations of the country against the communist government in recent memory. Demonstrators were chanting “freedom” and “down with the dictatorship,” protesting food shortages and high prices as the Caribbean country struggles with its worst economic crisis in decades, along with a resurgence of coronavirus cases. Cuba is additionally under economic pressure imposed by US sanctions levied by the Trump administration.

Haiti arrest
Haitian police officials announced the arrest of Christian Emmanuel Sanon over the weekend as a key suspect in the killing of President Jovenel Moïse. Sanon, a Haitian-born doctor who was living in Florida, is believed to have been plotting to become president, according to Haiti’s head of police, Léon Charles. Officials in Haiti have asked the US for assistance in the investigation, following the shocking murder of Moïse. On Sunday, a delegation from the US traveled to Haiti to meet with the country's acting prime minister.

Euro 2020 Racism
British police on Monday opened investigations into the racist abuse of three Black players who missed penalty kicks during the final shoot-out between England and Italy for the European Championship final. The three players, Marcus Rashford, Jadon Sancho and Bukayo Saka, part of a young England team praised for its diversity, were the target of “offensive and racist” social media posts, and a mural of Rashford in Manchester was defaced with graffiti. The country’s governing Football Association and British Prime Minister Boris Johnson have also condemned the online racist abuse. 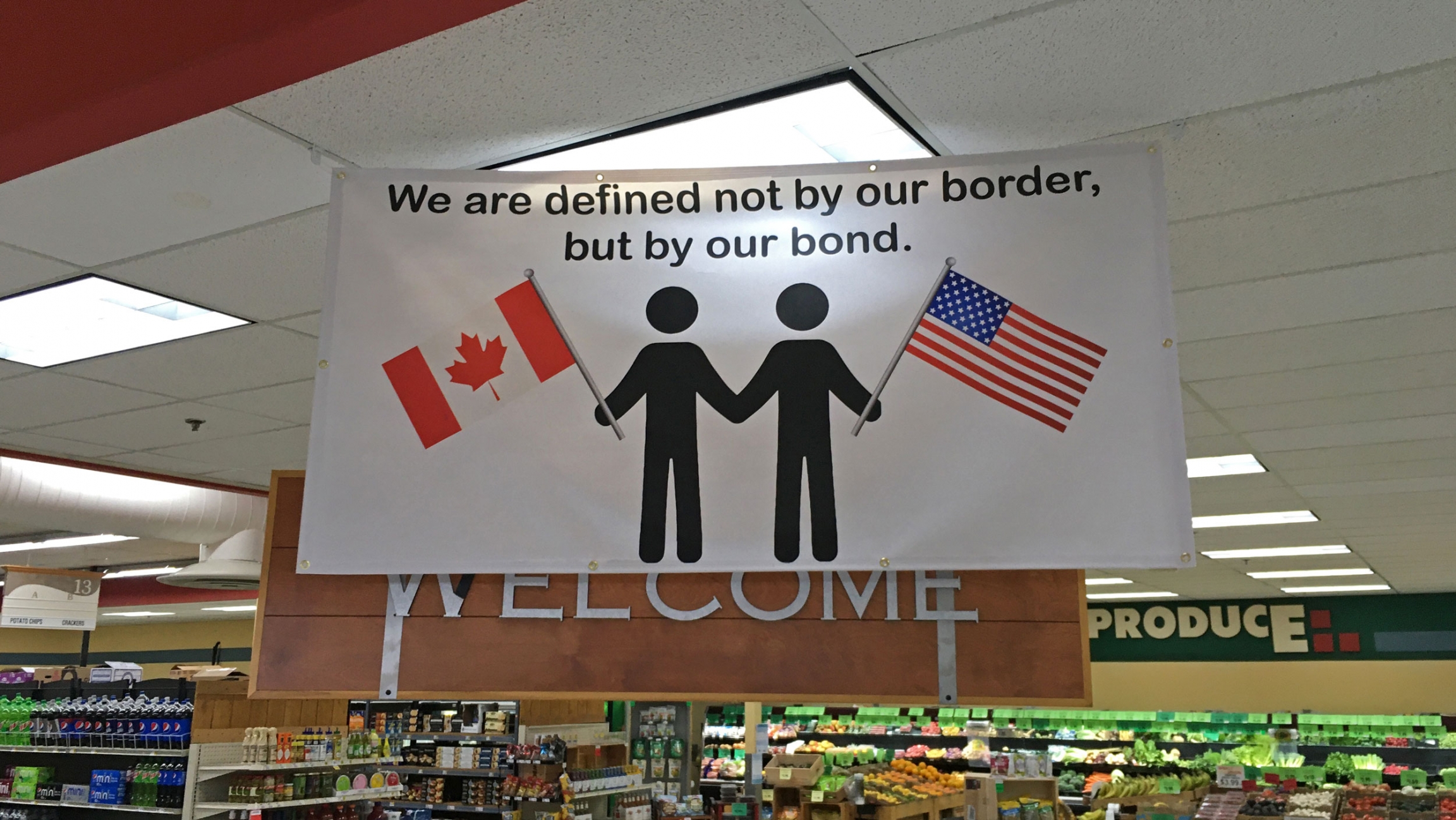 The town of Point Roberts, Washington, that has a population of roughly 1,000 people, is situated on a peninsula in Puget Sound, miles away from the US mainland. It shares its only land border with Canada, whose citizens can’t cross because of COVID-19 restrictions. Business owners are now struggling to stay afloat. 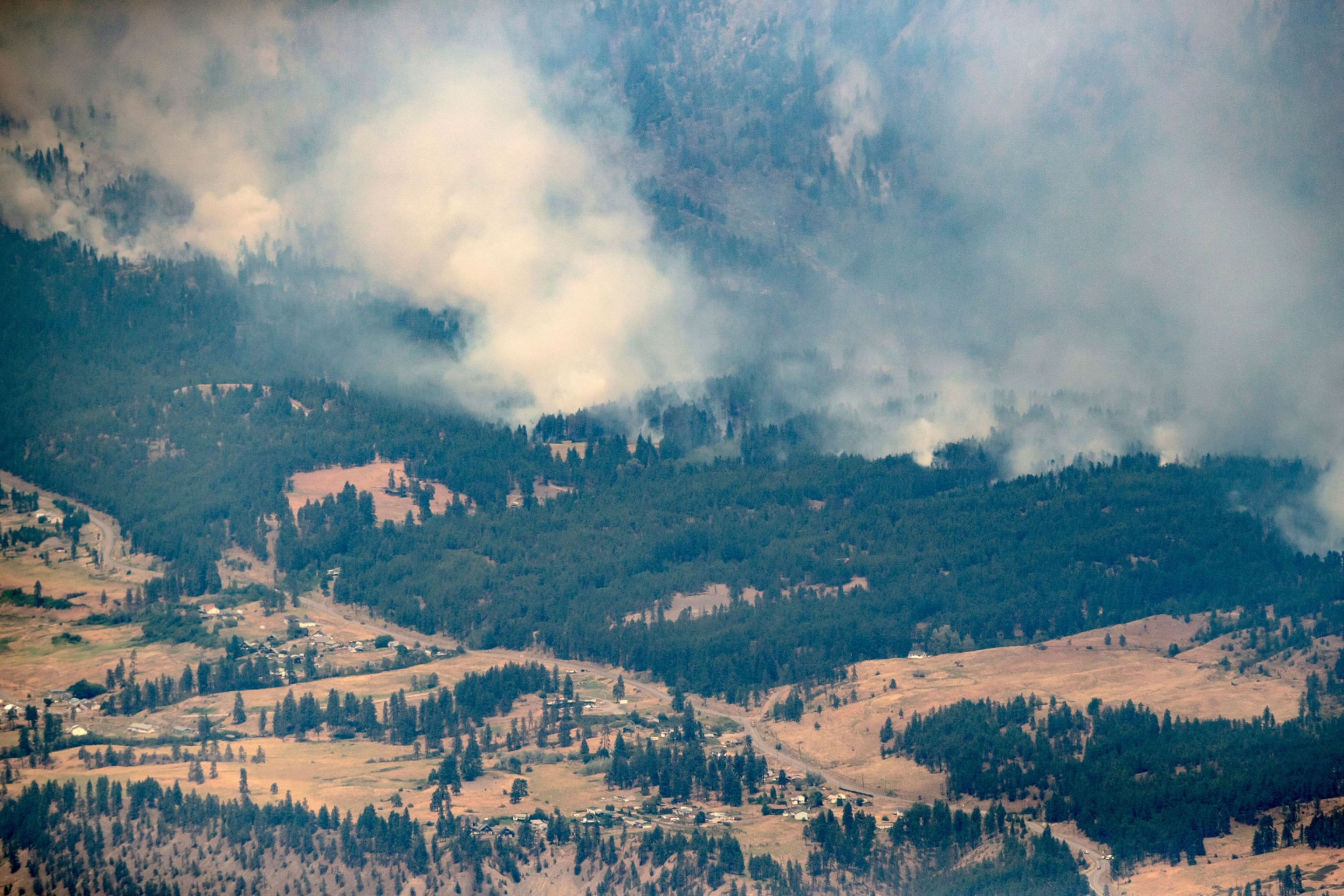 The record-breaking heat wave in North America would have been virtually impossible without the influence of human-caused climate change. That’s 🎧 according to a rapid attribution analysis by an international team of leading climate scientists.

Temperatures in Seattle, Washington, and Portland, Oregon, spiked well over 100 degrees last week. And Canada broke its national temperature record three days in a row, reaching a high of 121 degrees. The heat caused hundreds of deaths.

🎮 Someone really liked Super Mario! A 1996 sealed copy of the popular Super Mario 64 video game has been sold at auction for $1.5 million. But why pay such an exorbitant price if the game has been re-released? Well, it is rare to have an original copy in such great condition, making it valuable as memorabilia.

A rare, unopened copy of Super Mario 64 is now the most expensive video game ever sold after being bought at an auction for more than $US1.5 million https://t.co/q0eO3N4W6R (via @abcnews) 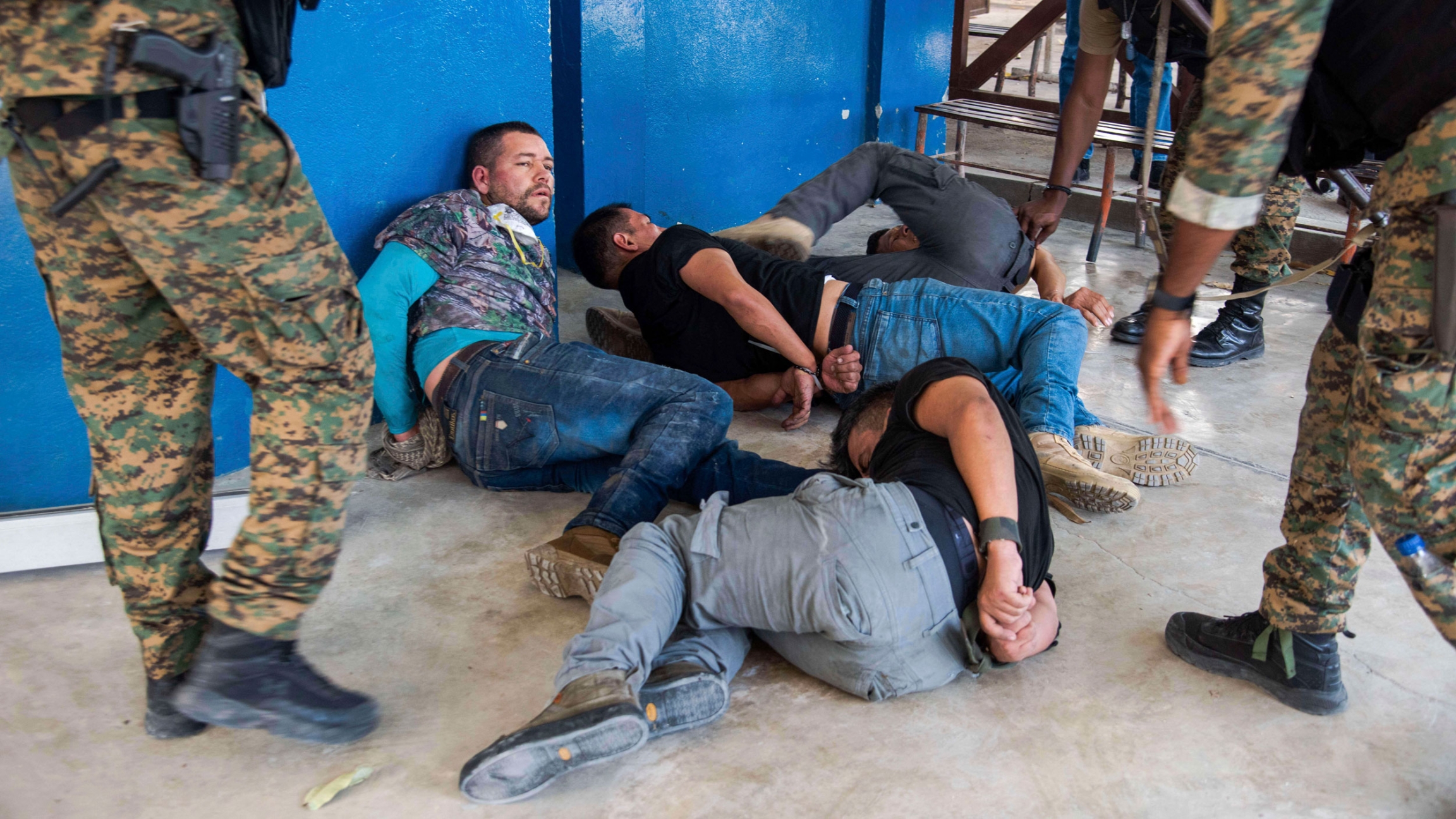 Suspects in the assassination of Haiti's President Jovenel Moïse are tossed on the floor after being detained, at the General Direction of the police in Port-au-Prince, Haiti, Thursday, July 8, 2021.

Police in Haiti say that at least 15 people behind the assassination of President Jovenel Moïse were Colombian mercenaries, including several retired military members. And, after a 15-month standstill, cruises are leaving from American waters again with revamped health and safety protocols. Will it be smooth sailing? Also, most Islamic countries regard homosexuality as morally unacceptable — and a crime. But gay activists say homophobia is a Western import with documents to prove it.