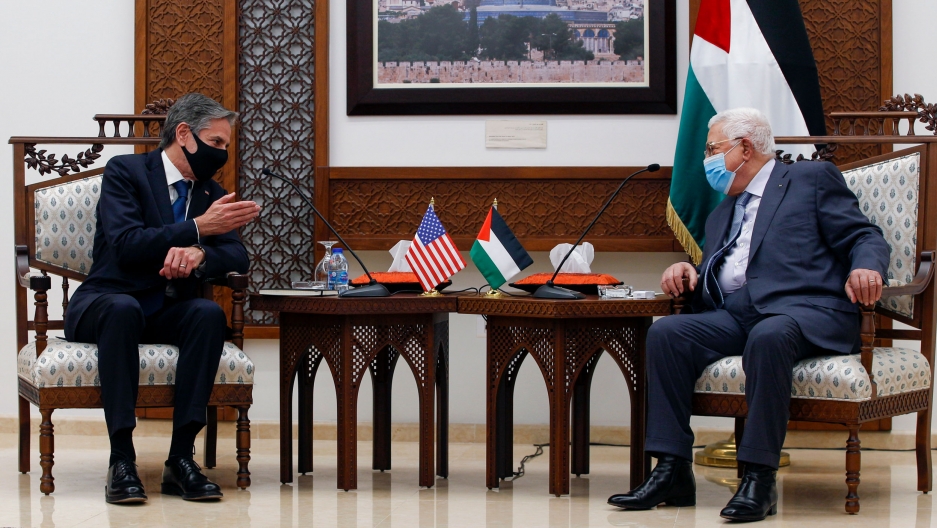 Palestinian President Mahmoud Abbas (R) meet with US Secretary of State Antony Blinken, in the West Bank city of Ramallah, May 25, 2021.

Blinken in the Middle East

US Secretary of State Antony Blinken continues his diplomatic mission in the Middle East, after the start of a ceasefire between Israel and Hamas. On Tuesday, Blinken announced plans to reopen a diplomatic office in Jerusalem that oversees outreach to the Palestinians. The consulate had been merged with the new US embassy to Israel established by the Trump administration in 2018. Blinken said, though, that the US has no immediate plans to pursue peace talks between the two sides, but expressed hope for creating a “better environment” that could lead to negotiations. Blinken arrived in Cairo on Wednesday, calling Egypt a “real and effective partner,” and will continue to Jordan. Both US allies have signed peace treaties with Israel and often serve as mediators between Israel and the Palestinians.

Belarus’ President Alexander Lukashenko is defending his decision to divert a passenger jet, maintaining his position that there was a bomb threat to the flight. European Union leaders have denounced the move as an act of piracy. Lukashenko, who has ruled Belarus for more than a quarter-century, lashed out at European nations that imposed sanctions, and added there was a grave security risk since the plane was flying near the Astravets nuclear power plant. He also alleged that Roman Protasevich and his associates were working with foreign spy agencies to “organize a massacre and a bloody rebellion in Belarus.”

Syrians living in government-held areas are heading to the polls on Wednesday, for the second presidential election since the uprising-turned-war started in the country 10 years ago. The vote, dismissed as a sham by the opposition and Western countries, is guaranteed to give President Bashar al-Assad a fourth seven-year term. The presidency has been held by members of the Assad family for five decades. Assad casted his ballot in the Damascus suburb of Douma, one of the main rebel strongholds in the country, until it was retaken by government forces in 2018. Douma was the scene of an alleged sarin gas attack in April 2018 that triggered airstrikes by the US, Britain and France. 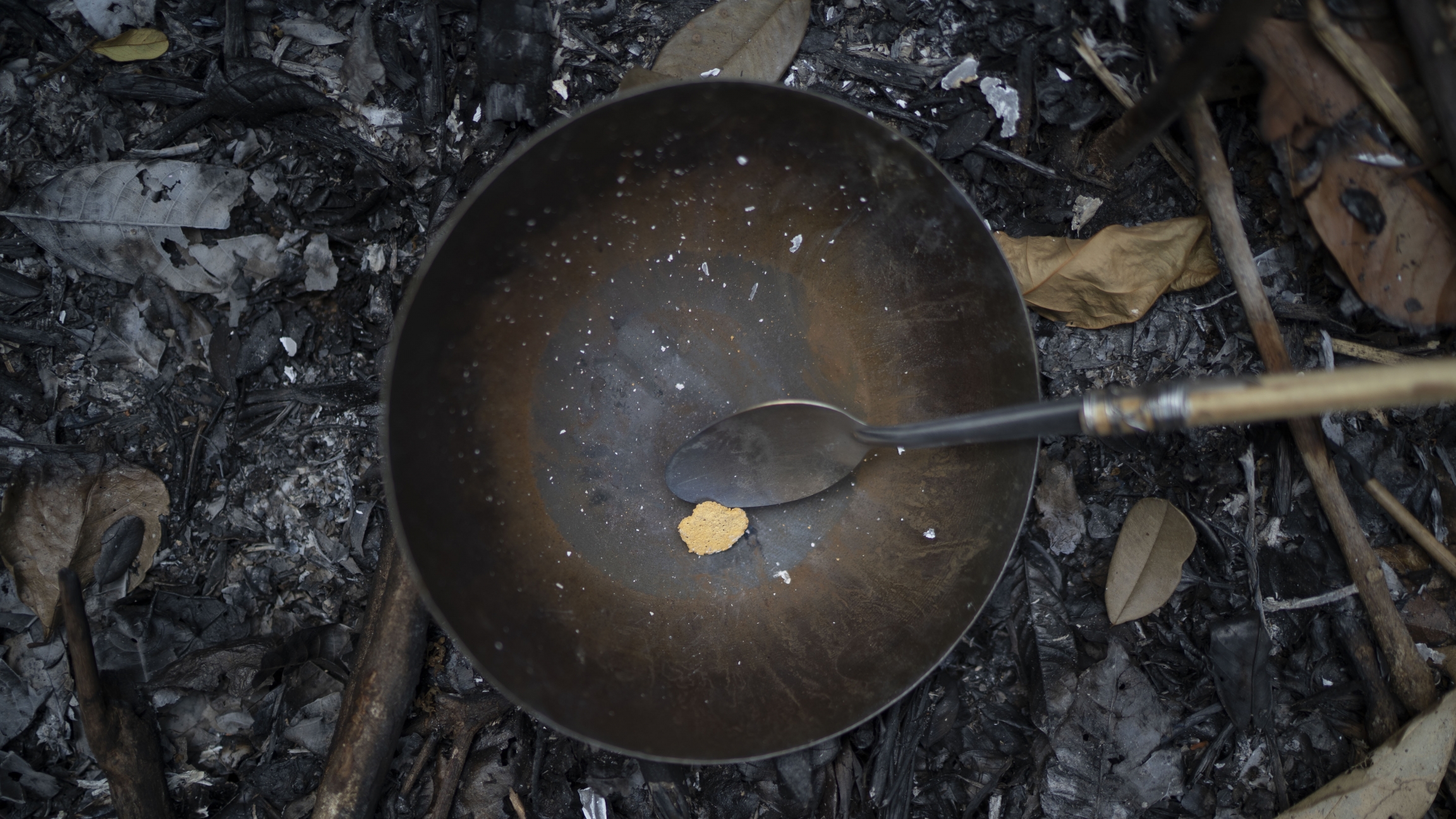 Gold sits in a pan moments after being torched to eliminate any mercury left, at an illegal mine the Amazon jungle, in the Itaituba area of Para state, Brazil, Friday, Aug. 21, 2020. It’s part of a gold rush that started in 1984 after the precious metal was discovered in the region, where around 30 tons of gold worth some $1.1 billion are illegally traded in the state of Para annually, according to National Mining Agency estimates.

Thousands of illegal miners have invaded Yanomami lands in Brazil in recent years — polluting rivers, destroying forests and putting Indigenous communities at risk. Now, those communities are fighting back.

It came on the heels of a wave of violent attacks on a Yanomami community in the north, highlighting the disastrous impact of illegal mining for gold in Brazil.

A year after George Floyd’s murder, New Zealand reckons with its own police reform 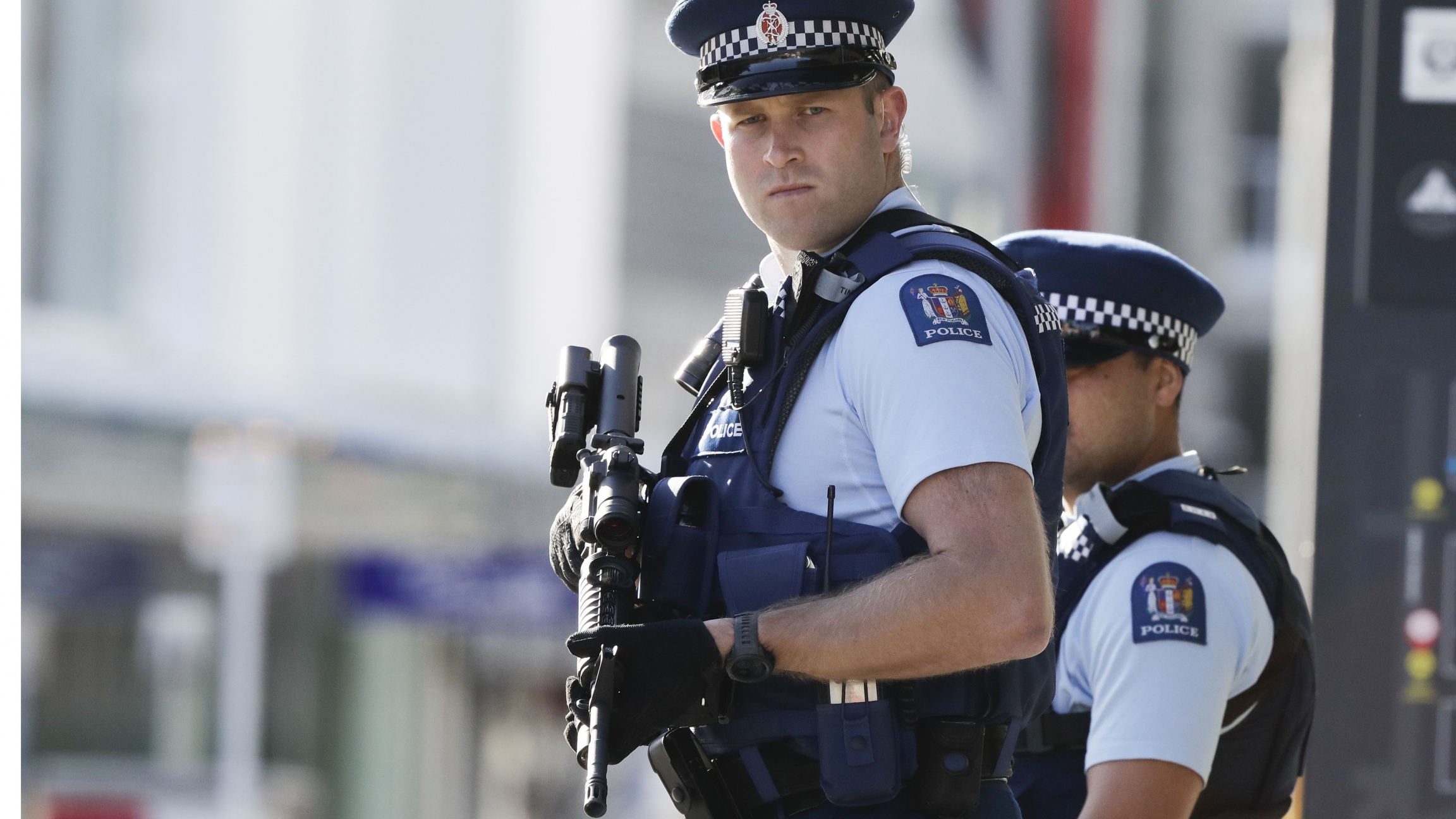 Armed police patrol the entrance to the Christchurch High Court for the final day in the sentencing hearing for Australian Brenton Harrison Tarrant, in Christchurch, New Zealand, Aug. 27, 2020.

George Floyd’s death has raised awareness about problems with policing across the globe — but it’s not clear how much has changed.

And New Zealand is no different, grappling with its own policing issues. Following the Christchurch attacks on two mosques in 2019, the country's police force proposed the creation of armed police units.

But rights groups argue that armed officers would end up harassing Māori communities more, who are already disproportionately policed and incarcerated.

For the first time in about 3,000 years, Tasmanian devils were born in the wild after they had vanished from the Australian mainland. Conservationists brought 26 adults of the species back to the Barrington Tops sanctuary north of Sydney late last year. Seven babies, known as joeys, were born at the sanctuary.

Tasmanian devils have been born in the wild on Australia's mainland 3,000 years after the marsupials disappeared from the continent, conservation groups have said, raising hopes that a major rewilding effort could succeed https://t.co/lV6W6k3yHo 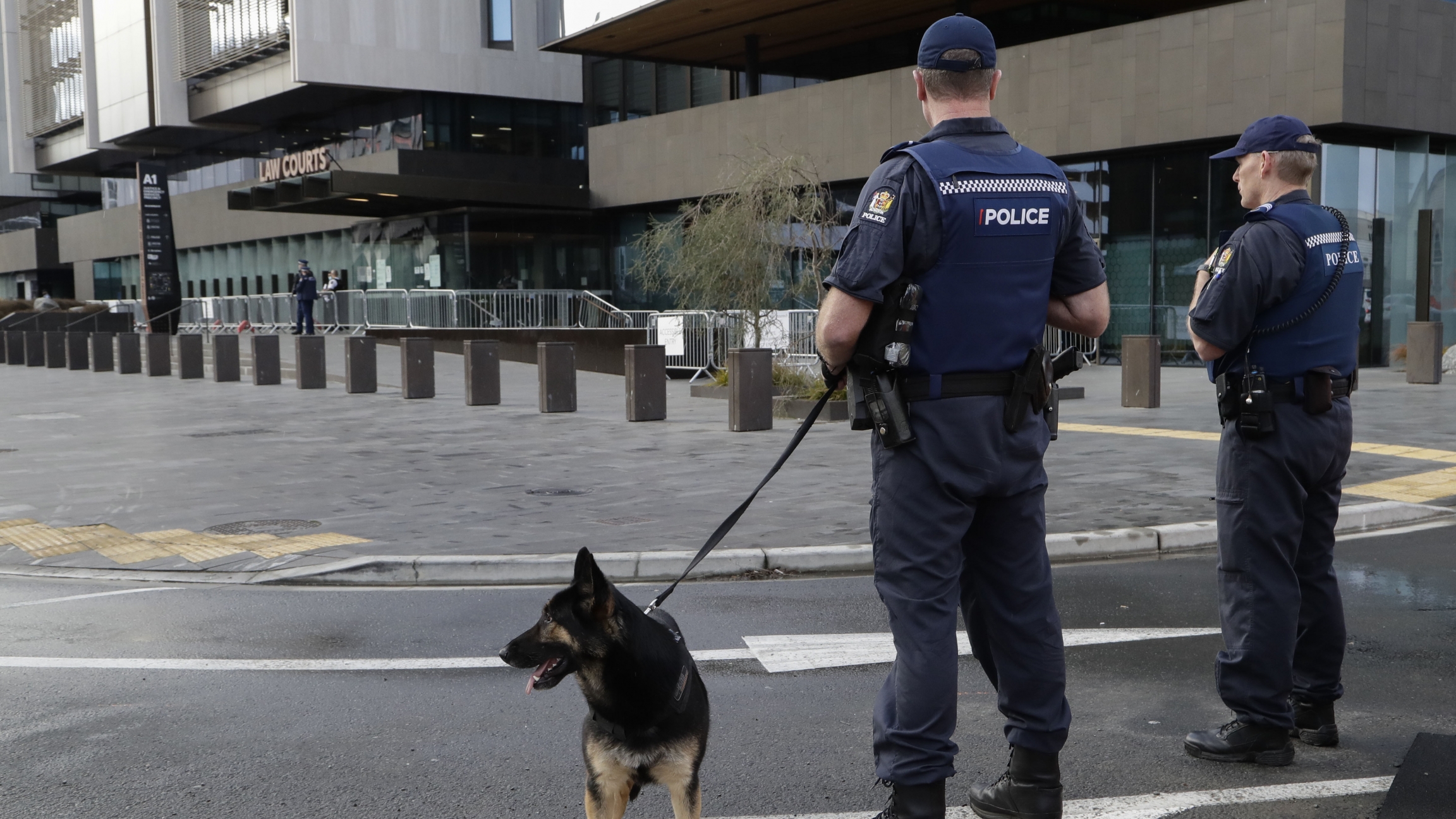 Police keep watch outside the Christchurch High Court ahead of day two of the sentencing hearing of Australian Brenton Harrison Tarrant, in Christchurch, New Zealand, August 25, 2020.

In New Zealand, activists managed to stop plans to increase police powers that harm Maori communities. A year later, the government wants to expand police powers again. And in France, a group of generals recently published an open letter in a far-right magazine warning that the country could be headed toward civil war. Also, for the first time in nearly four months, Aung San Suu Kyi, the leader of Myanmar's ousted government, was seen in person. Her lawyer sees little chance of a fair trial.