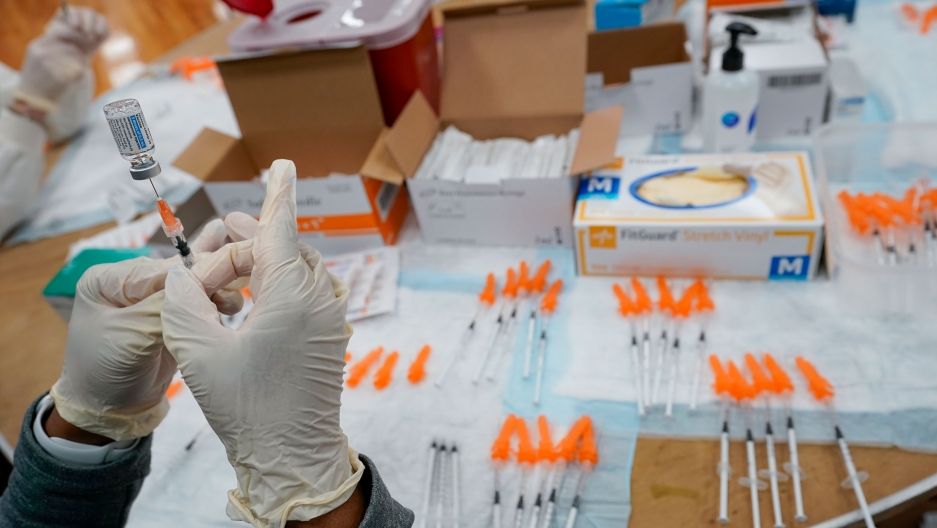 A nurse fills a syringe with the Johnson & Johnson COVID-19 vaccine at a vaccination site at the Albanian Islamic Cultural Center in New York, April 8, 2021. The Biden administration on Wednesday, May 5,  joined calls for more sharing of the technology behind COVID-19 vaccines.

Citing the global health crisis, the Biden administration announced it backs a temporary waiver on patent protections for COVID-19 vaccines. The announcement, made by US Trade Representative Katherine Tai amid World Trade Organization (WTO) talks about a temporary waiver, breaks with decades of US policies on patent protections and was immediately met with opposition from pharmaceutical companies.

“The administration believes strongly in intellectual property protections, but in service of ending this pandemic, supports the waiver of those protections for COVID-19 vaccines," Tai said in a statement.

South Africa and India first proposed the waiver in October and the idea has gained support from 100 countries.

The policy shift, which could potentially allow more manufacturers to produce the vaccines and expand the global supply, is still preliminary and does not guarantee that global patent rules are lifted right away. But the Biden administration's signal of support is seen as a major step that aid groups and Democrats had been pressing for. WHO’s director-general, Tedros Ghebreyesus, praised the US decision, calling it “a monumental moment in the fight against COVID-19," and EU leaders announced the bloc will start discussing whether they should join in.

The International Federation of Red Cross and Red Crescent Societies (IFRC) warned of an impending crisis in Nepal due to the surge in COVID-19 cases. The country reported a record 8,605 daily new infections and 44% of tests are now coming back positive, the IFRC said in a statement. Towns near the long and porous Indian border are struggling to cope with the number of patients in need of care, raising fears that Nepal could soon mimic India’s deadly outbreak. Earlier this week, Prime Minister KP Sharma Oli, who has been criticized for his handling of the crisis, appealed to the international community for vaccines as officials warned that jab recipients were in urgent need of second doses.

And, Ugandan warlord Dominic Ongwen, 45, the former Ugandan child soldier turned top commander of the rebel Lord’s Resistance Army, was sentenced by the International Criminal Court to 25 years in prison for a long list of 61 crimes that include murder, rape, sexual enslavement and torture related to attacks on four camps for internally displaced people in Uganda in 2004. On the announcement of the prison sentence, ICC judges said that Ongwen’s own abduction by the LRA at the age of 9 and his history as a child soldier were factors that judges weighed along with his brutality, preventing him from being sentenced to life in prison.

US will go ‘beyond mere statements’ to support Ukraine sovereignty, says former US amb 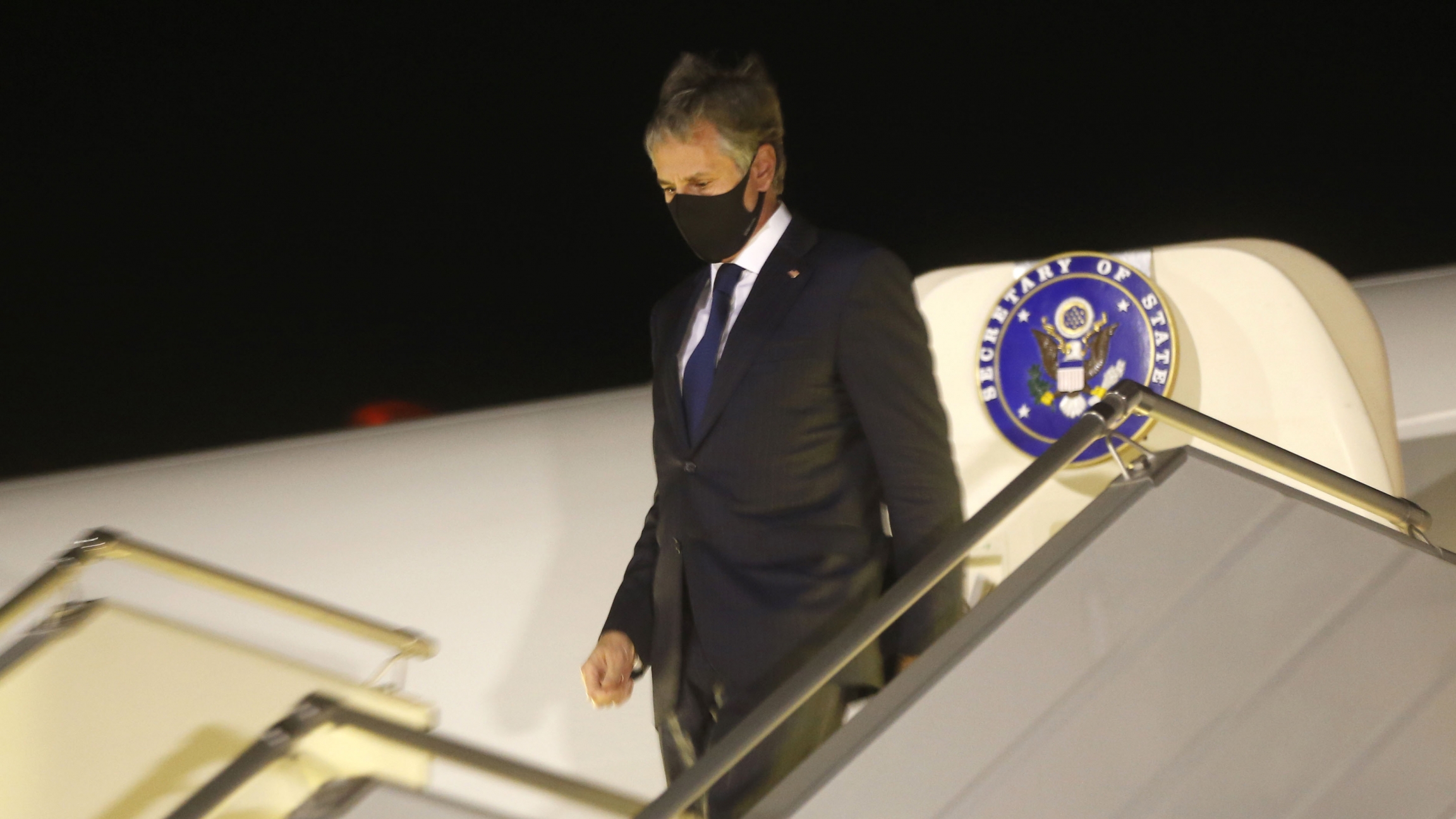 US Secretary of State Antony Blinken disembarks after landing at Boryspil International airport outside Kyiv, Ukraine, early Thursday, May 6, 2021.

US Secretary of State Antony Blinken is visiting the Ukrainian capital, Kyiv, on Wednesday to reaffirm US support for Ukraine's sovereignty. Last month, Russia built up tens of thousands of troops along Ukraine's border.

William Taylor, the former US ambassador to Ukraine, told The World's Marco Werman why Ukraine is important to the United States.

"One is Ukraine is on the front line of attacks that the Russians have been making, first against Ukraine, then against Europe, and against the United States," Taylor said. "Not just military attacks, now, we're talking about, but rather a wide range of aggression. ... All to say that the Russians seem to start in Ukraine, but they don't stop there. That's why Ukraine is an important country for us. It's on the front line."

Concerns about an English border loom over Scottish elections 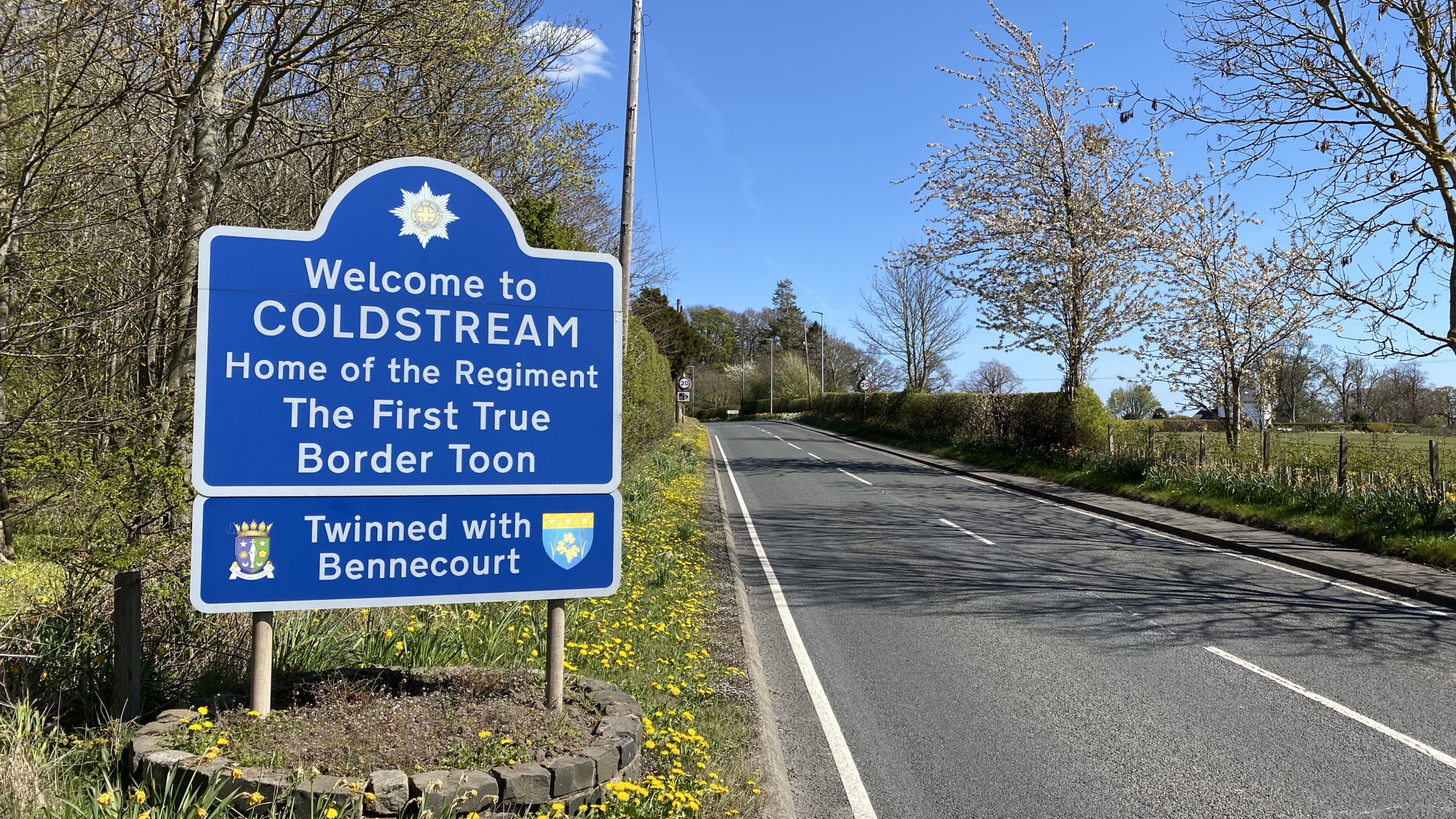 The village of Coldstream (population 1,844) lies right on the border with England, demarcated by the River Tweed.

Political heat is rising in the Scottish borderlands as pro-independence parties lean toward getting the majority in Thursday’s Scottish parliamentary elections.

There are hundreds of thousands of sea birds killed every year in gillnets — nets used by fisheries around the world. Now, engineers have developed a floating scarecrow, of sorts, as a deterrent. In recent testing of the WALL-E-looking device known as a looming-eyes buoy (LEB), researchers found the LEB reduced the numbers of birds by a quarter within about a 50 yard radius of the buoy.

The ocean is vast and full of wonder. 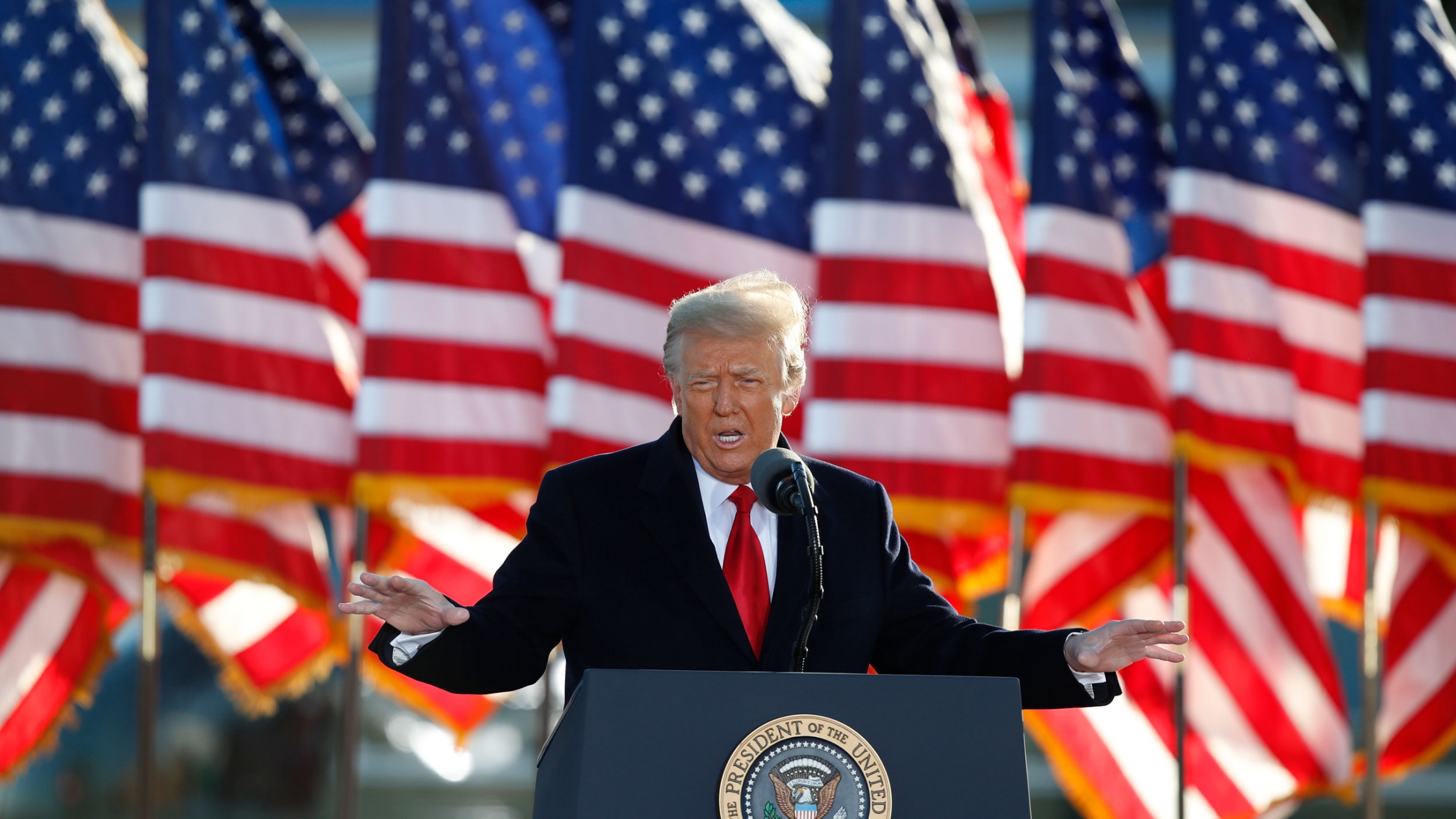 Facebook's independent Oversight Board on Monday announced President Trump's suspension from the platform would be upheld. What are the global implications for world leaders? European Union ambassadors met Wednesday to discuss plans to reopen Europe’s borders to tourists from around the world. And, the volcanic "ring of fire" that stretches across Latin America and the Caribbean has a vast store of geothermal reserves that could, in theory, be tapped for the creation of geothermal energy.