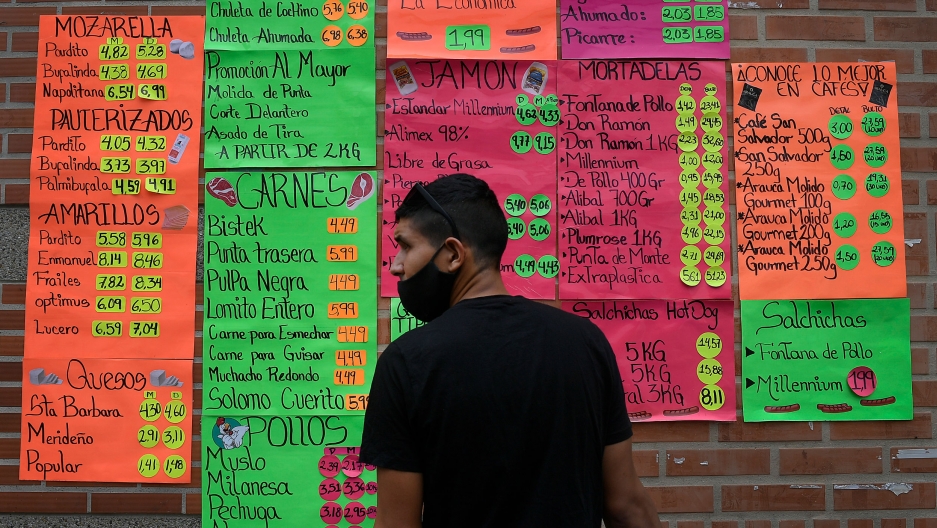 A man stands in front of signs displaying prices of products in US dollars outside a grocery store in the Quinta Crespo neighborhood of Caracas, Venezuela, Jan. 19, 2021. Venezuela's economic crisis has sent millions fleeing and those left behind lacking basic goods.

The Biden administration announced Monday that it is offering temporary legal status (TPS) to hundreds of thousands of Venezuelan exiles, allowing them to live and work in the US legally. This designation, which offers legal protection for 18 months to the estimated 320,000 Venezuelan nationals already residing in the US as of March 8, comes weeks after the Colombian government granted almost a million Venezuelans living in Colombia protected status for 10 years.

“The living conditions in Venezuela reveal a country in turmoil, unable to protect its own citizens,” said Homeland Security Secretary Alejandro Mayorkas.

Former President Trump resisted calls from lawmakers — Republican and Democrat, primarily from South Florida — to grant TPS to Venzuelans and instead continued with deportations. Trump only issued an order deferring deportation of a number of people on his final day in office. The Biden administration also announced plans to review US sanctions on Venezuela.

A Supreme Court justice in Brazil annulled former President Luiz Inácio Lula da Silva’s convictions in a high profile corruption probe known as Operation Car Wash, opening the door for the popular politician to run in the 2022 presidential election when right-wing President Jair Bolsonaro is expected to run for a second term. The decision in the politically divided country affirmed that the federal court in the southern city of Curitiba did not have jurisdiction to put da Silva on trial. The cases will be sent to a federal court in Brazil’s capital where they can start again.

And International Women’s Day demonstrations turned violent in Mexico City, causing injuries to 19 civilians and 62 officers, according to authorities. Protesters clashed with police at barricades that were put around the National Palace, the seat of government and presidential residence, ahead of the protests. Protesters had already written the names of femicide victims (🎧) on the barricade after it was installed on Friday and later covered it with flowers.

North Korea to reopen its borders for the coronavirus vaccine

Kim Jong-un speaks in a conference with chief secretaries of the city and county party committees in Pyongyang, North Korea, on March 6, 2020, in this photo provided by the North Korean government.

The pandemic appears to have further cut off North Korea from the rest of the world. Observers say strict border controls and international sanctions might have done more to worsen the situation on the ground. But now, the country is set to receive nearly 2 million doses of the coronavirus vaccine through the COVAX program.

Nuclear energy was and still is 'unforgiving' 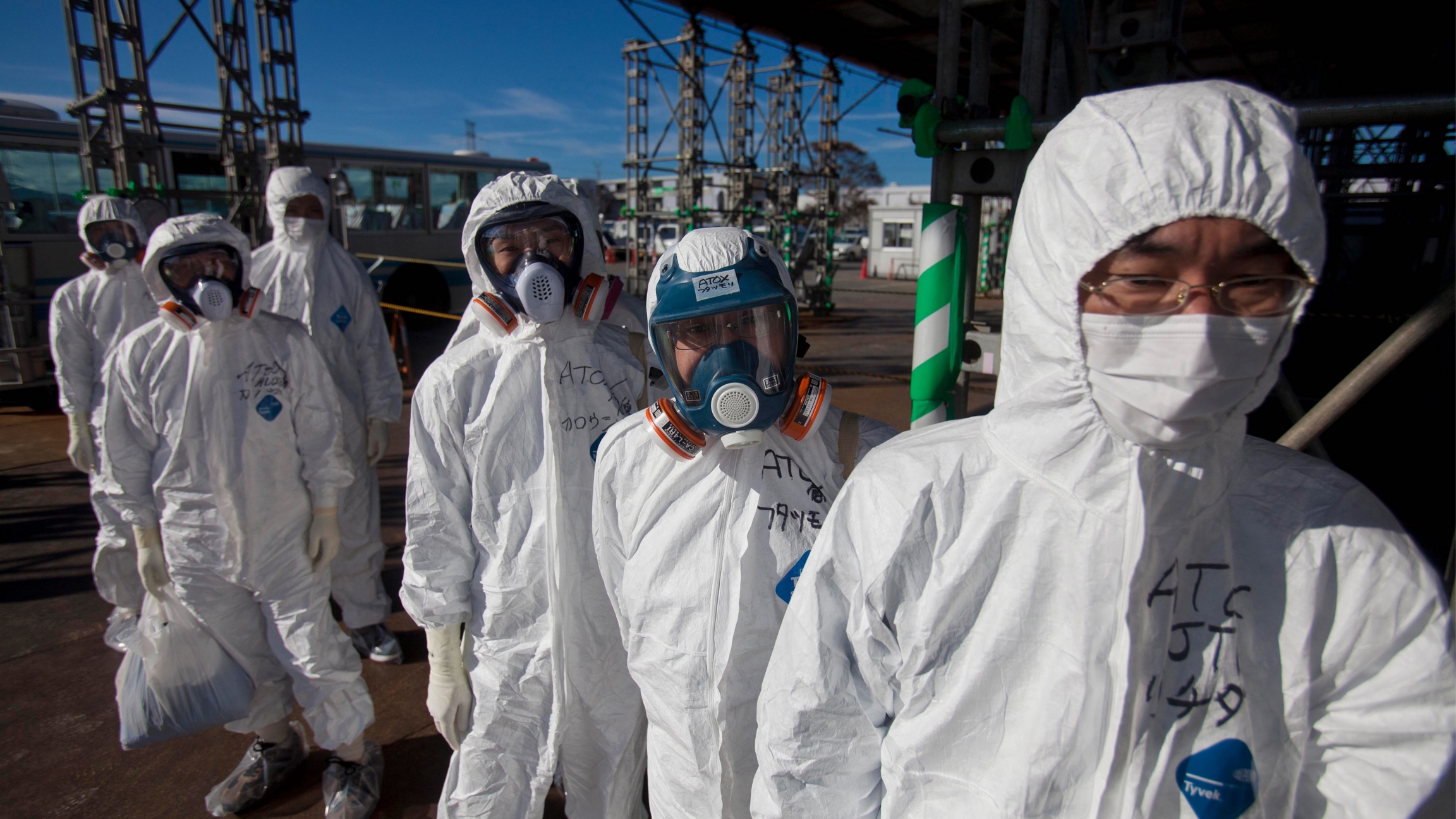 Yoichi Funabashi, one of Japan’s most imminent journalists and author of a new book titled "Meltdown: Inside the Fukushima Nuclear Crisis," told The World's Marco Werman that there was a lack of emergency training and an anti-nuclear sentiment across the country.

“A severe nuclear accident was unanticipated because people had a strong anti-nuclear sentiment in Japan, much due to their traumatic experience of Hiroshima and Nagasaki, and so operators did not want to admit that nuclear energy would have any risk. So, they insisted that nuclear energy was a zero-risk energy source,” Funabashi said.

Before there was password protection or message encryption — before there were even “envelopes,” which were not mass produced until the 1800s — there was something known as “letterlocking.” In order to read the text of such letters, historians once had to slice them open or break their seals. That is, until now, after researchers ‘virtually unlock’ a sealed 17th-century letter. 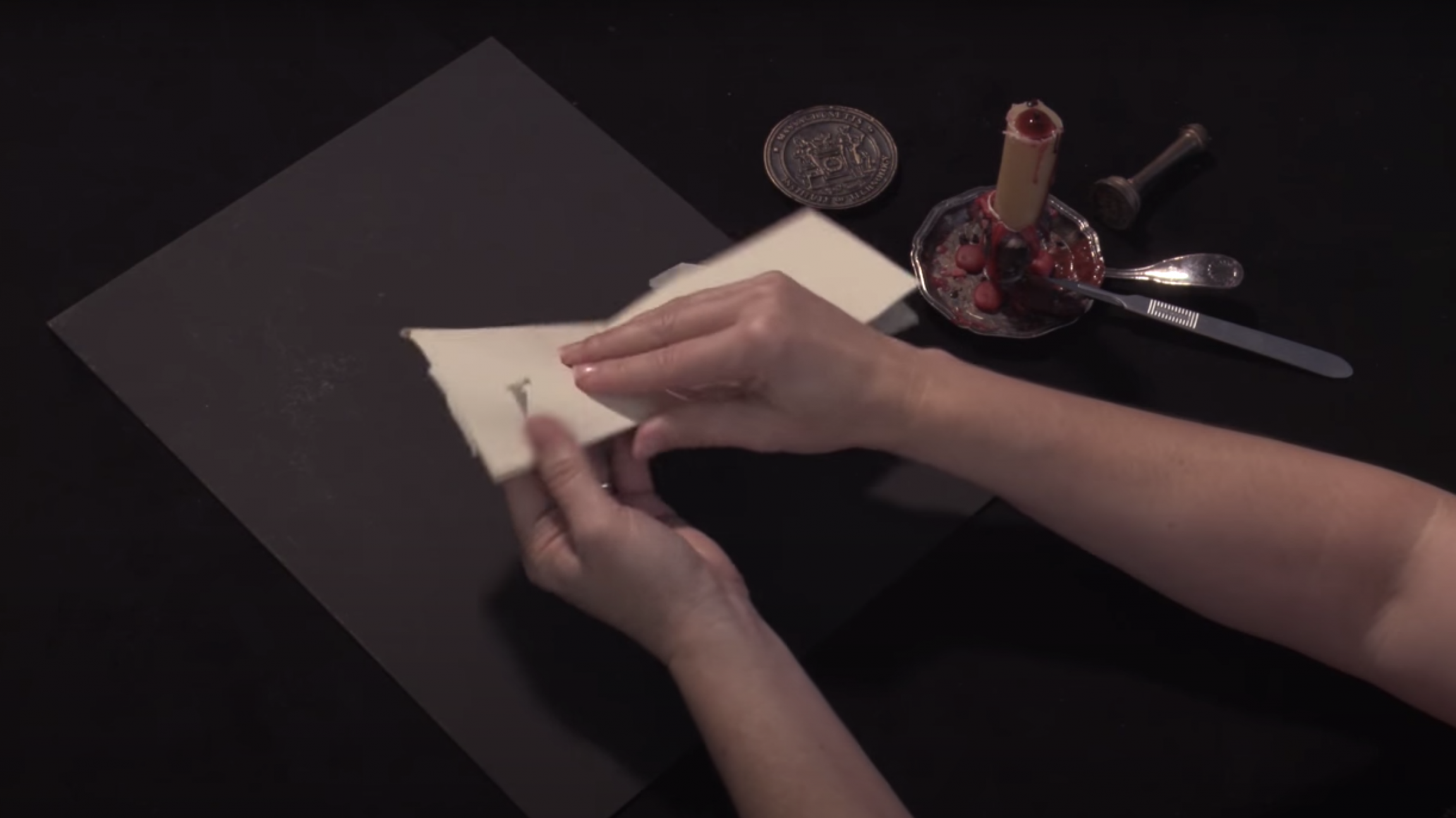 Listen: The women who play a vital role in the fight against COVID-19 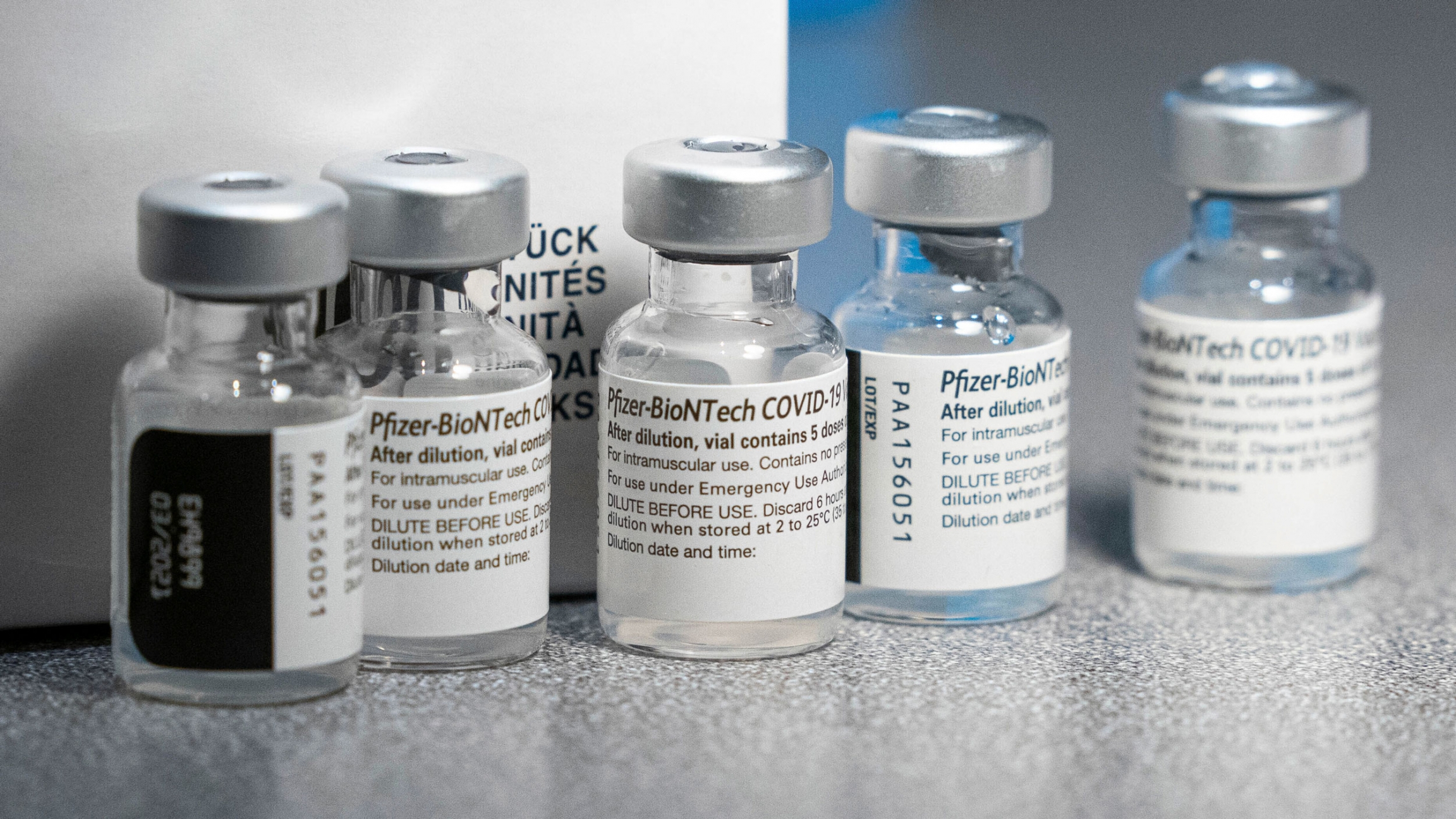 Vials of the Pfizer-BioNTech COVID-19 vaccine sit on a table at a vaccine clinic in Anchorage, Alaska.

On this International Women’s Day, The World takes a look at the groundbreaking role women have played during the pandemic in the research and innovation of coronavirus vaccines. Also, across Latin America, demonstrators have taken to the streets to protest against gender violence. And, one visible change since President Joe Biden took office is a steady rise in the number of migrants at the US-Mexico border, including children arriving alone, often hoping to reunite with a parent or close relative in the US.