Since the meltdown at the Fukushima plant, which became one of the worst nuclear disasters in modern history, a clearer picture has emerged about large-scale mismanagement by the Japanese government and the Japanese electric utility holding company TEPCO that ran the plant. 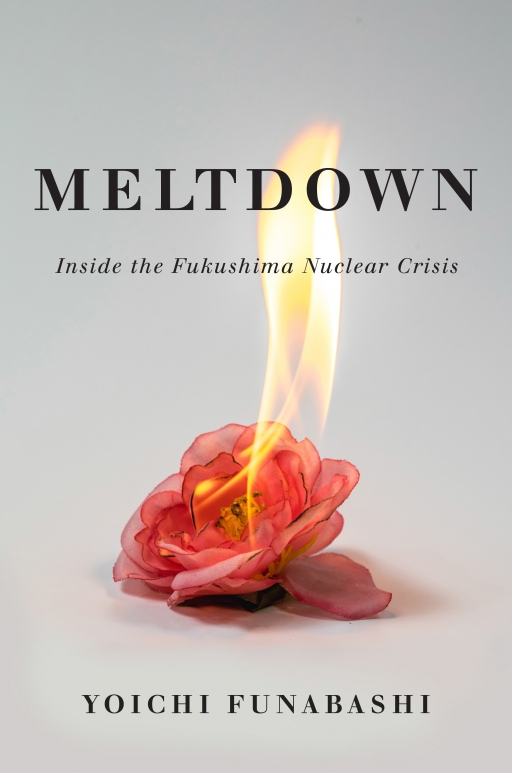 Yoichi Funabashi, one of Japan’s most imminent journalists and author of a new book titled "Meltdown: Inside the Fukushima Nuclear Crisis," told The World's host Marco Werman that there was a lack of emergency training for that critical scenario faced on March 11, 2011.

“A severe nuclear accident was unanticipated because people had a strong anti-nuclear sentiment in Japan, much due to their traumatic experience of Hiroshima and Nagasaki, and so operators did not want to admit that nuclear energy would have any risk. So, they insisted that nuclear energy was a zero-risk energy source,” Funabashi said. “Making changes to better the safety system of nuclear plants would’ve been an admission that existing regulations and precautions were insufficient.”

Funabashi, whose book is based on interviews with hundreds of officials, power plant operators, and military personnel involved in the Fukushima disaster, spoke about the ongoing cleanup at Fukushima Daiichi and the lessons learned from that disaster.

Marco Werman: What can you tell us about the status of the cleanup now at the plant 10 years later?

Yoichi Funabashi: Ten years on, there are still many difficulties in cleaning up the debris. It was highly contaminated all over the plant. And on top of that, they have to deal with treating the contaminated water, which will reach the limit by summer 2022. They still have to keep pumping water into that pool. It's still melting down, so it's not over yet. The nuclear emergency declaration at the site of Fukushima Daiichi, as of today, still has not been lifted.

Your book outlines the mismanagement in the weeks following the nuclear meltdown at Fukushima. But what about the management of these longer-term issues? Do you think the government has done right by the people who have been displaced, the people who were really close to this meltdown?

It's a really tough question. At that point in the thick of the crisis, nobody would’ve known the contours of that crisis and how it would unfold. So, I cannot blame the government for instructing people to evacuate on a massive scale. There were no direct deaths due to the exposure to radiation, but there were indirect deaths due to evacuation and subsequent distress. So, you can argue that perhaps the government should not have resorted to evacuation on that massive scale and instead order people to stay home. But that's an afterthought. It is a really tough situation. Japan still has yet to come up with an effective evacuation plan as a condition to restart that nuclear plant. I think that's a serious problem.

No one wants to be in charge of an urban evacuation plan, but Japan is reliant on and needs a solution for affordable energy. It sounds like a dilemma.

It is a serious dilemma before 3/11 — Fukushima — Japan had 54 nuclear plants in operation. Now, there are only nine nuclear reactors that have applied for restarting and only four are actually operating.

This was one of the most dangerous episodes of the nuclear age. I think of Chernobyl, I think of Three Mile Island, Fukushima, obviously, Hiroshima and Nagasaki. What lesson did Japan and the world learn from Fukushima?

That nuclear energy was and still is unforgiving. You can harness it for your benefit, greatly. But nonetheless, we have to appreciate the devastating impact it would have on society if it would be out of control. So, it really requires very effective safety management as well as safety and regulatory governance. And that's what's missing, tragically in Japan's case.