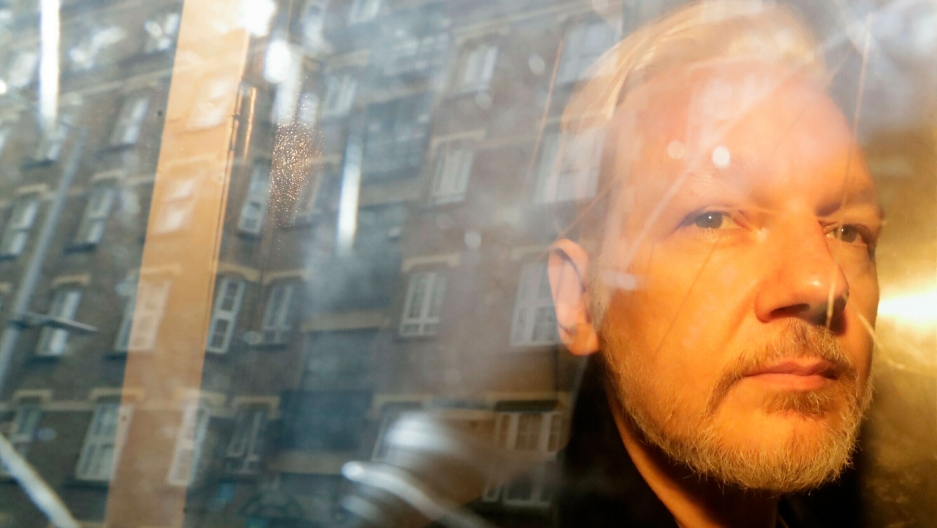 WikiLeaks founder Julian Assange is taken from court in the UK, May 1, 2019.

The extradition of Julian Assange to the US was blocked on Monday by a British judge over concerns about the WikiLeaks founder’s mental health. US prosecutors calling for his extradition had indicted the 49-year-old Australian on 17 espionage charges and over WikiLeaks’ publication of leaked military and diplomatic documents a decade ago.

Sidestepping arguments over free speech, Judge Vanessa Baraitser rejected the extradition request, saying Assange was likely to kill himself if held under harsh US prison conditions.

"I find that the mental condition of Mr. Assange is such that it would be oppressive to extradite him to the United States of America," the judge said.

The US government said it would appeal the decision.

In a move likely to further escalate tensions with the West, Iran on Monday said it has begun enriching uranium up to 20% at its Fordo underground nuclear facility. Iran was enriching its uranium stockpile up to around 4.5% — already above the 3.67% cap under the 2015 nuclear deal. The announcement comes amid news that Iran has seized the South Korean-flagged Hankuk Chemi oil tanker in the crucial Strait of Hormuz. Iran claimed the seizure was over environmental violations, but it follows a series of recent security incidents in the Persian Gulf region.

And, the UK has become the first nation to inoculate people outside of human trials with the Oxford-AstraZeneca COVID-19 vaccine after health authorities approved the jab on Dec. 30. The approval follows the rollout of the Pfizer-BioNTech and Moderna vaccines. The UK has also announced controversial new measures that would allow the delaying of a second vaccine shot and also the worrying mixing of vaccines. 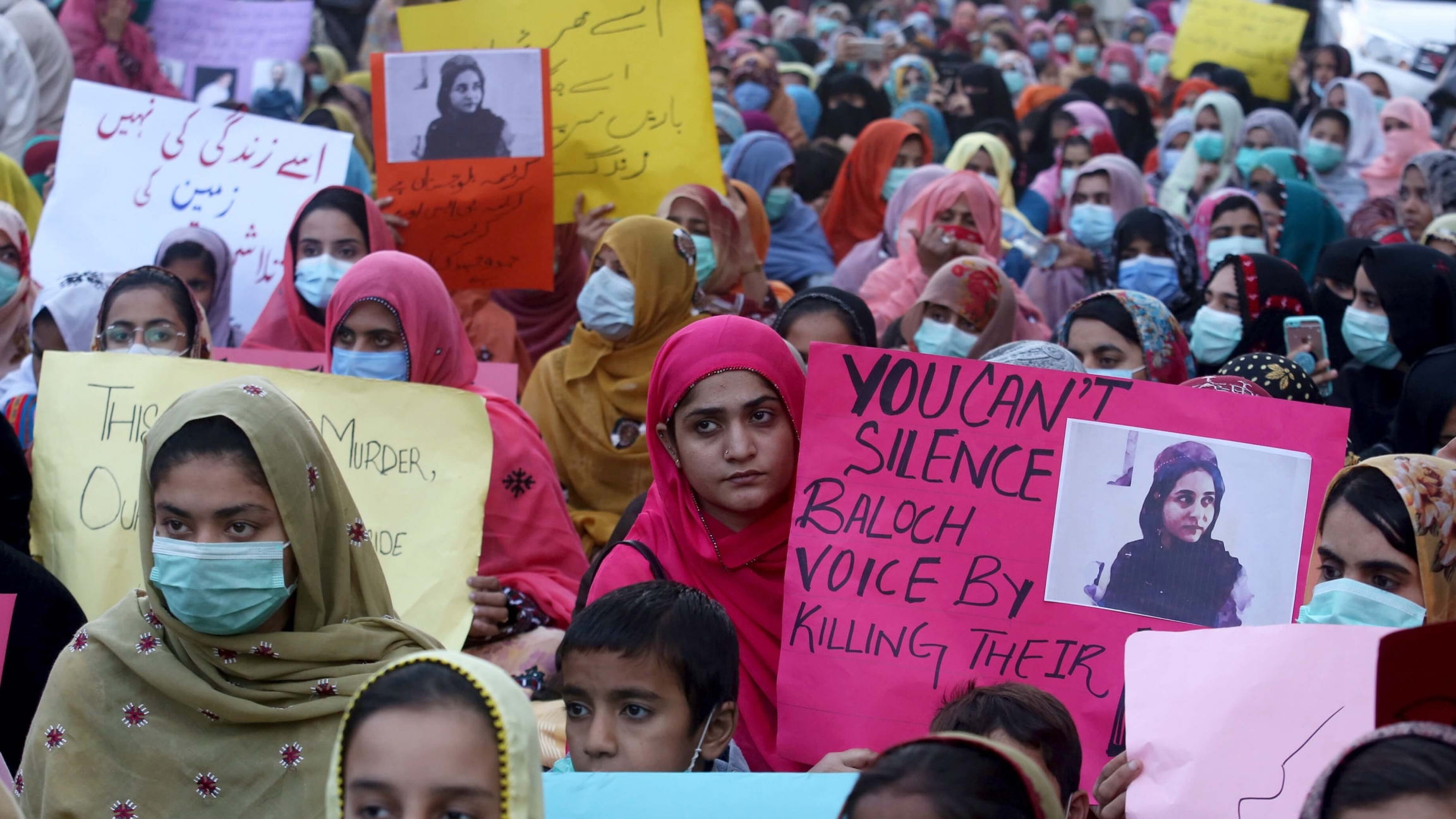 From small groups in downtown Toronto, and outside the Canadian Embassy in Washington, DC, to huge marches in the streets of Karachi, Pakistan, there are growing calls for an investigation into the death of Karima Mehrab Baloch, a 37-year-old Pakistani national living in Canada who advocated for Balochistan's regional independence from Pakistan.

'Georgia, all eyes are on you': Activists galvanize Latino voters ahead of runoffs 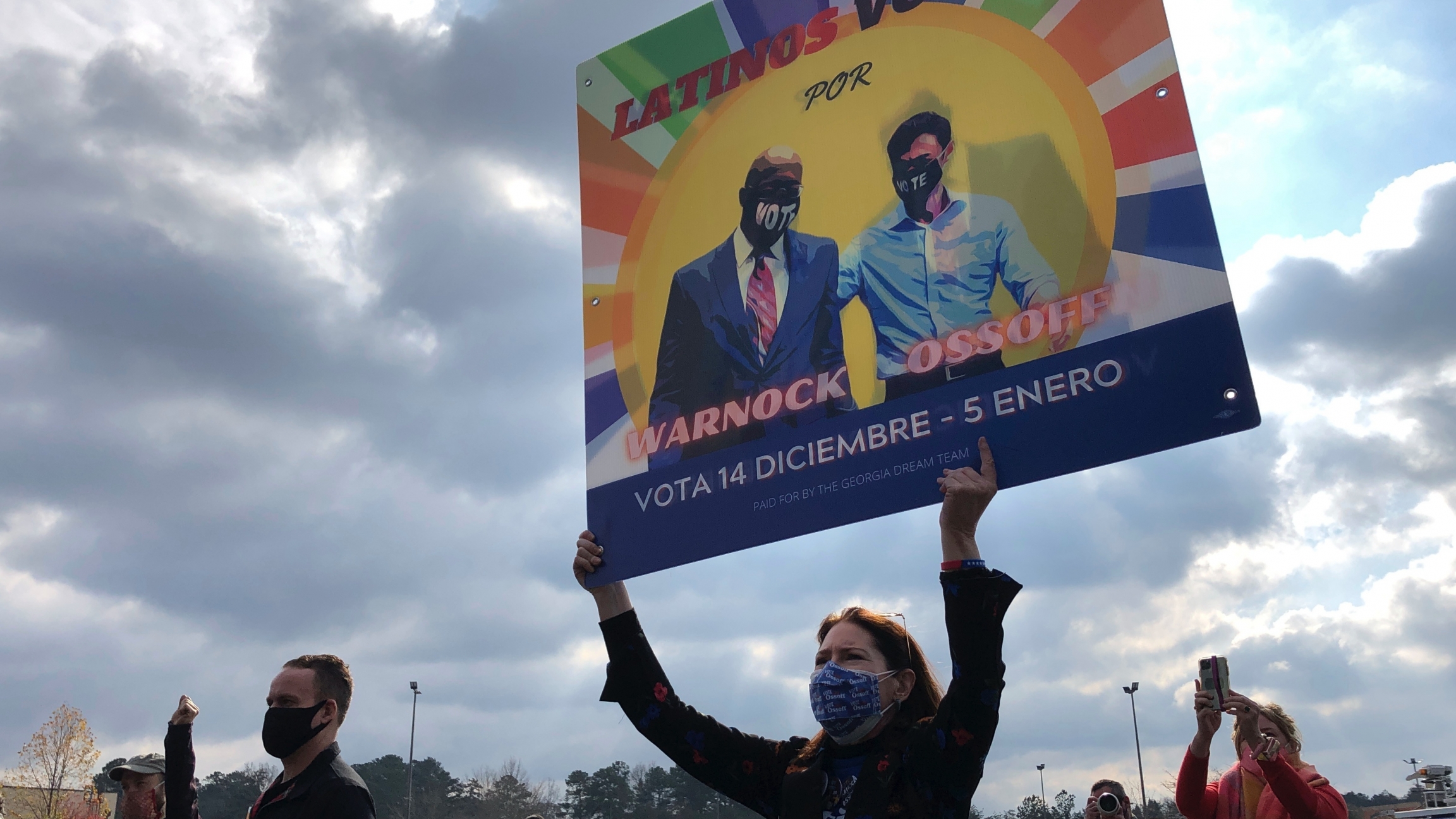 A supporter holds up a sign calling on Latinos to vote for Democrats Raphael Warnock and Jon Ossoff during a rally for Ossoff and former US Secretary of Housing and Urban Development Julian Casto in Lilburn, Georgia, Dec. 7, 2020.

Since the 1990s, Georgia’s Latino community has grown steadily. Their votes could now make a difference in the hotly contested runoff races that will determine whether Republicans or Democrats control the US Senate.

But despite the growth, outreach to Latino voters in Georgia has been sparse from both political parties, according to Tania Unzueta, political director at Mijente, an immigrant rights organization. She says that as a result, there’s not much data about Georgia’s Latino electorate.

It was a tough year to release new music. But composer and producer Mino Cinélu and jazz trumpeter Nils Petter Molvaer managed to do just that.

French musician Cinélu, who played with Miles Davis as a percussionist, and Molvaer, from Norway, released an album together titled "SulaMadiana," inspired by their combined roots from two islands far apart — Madiana (the Indigenous name for Martinique), and the island of Sula in Norway.

Listen: Brexit ends as the UK and EU formally separate 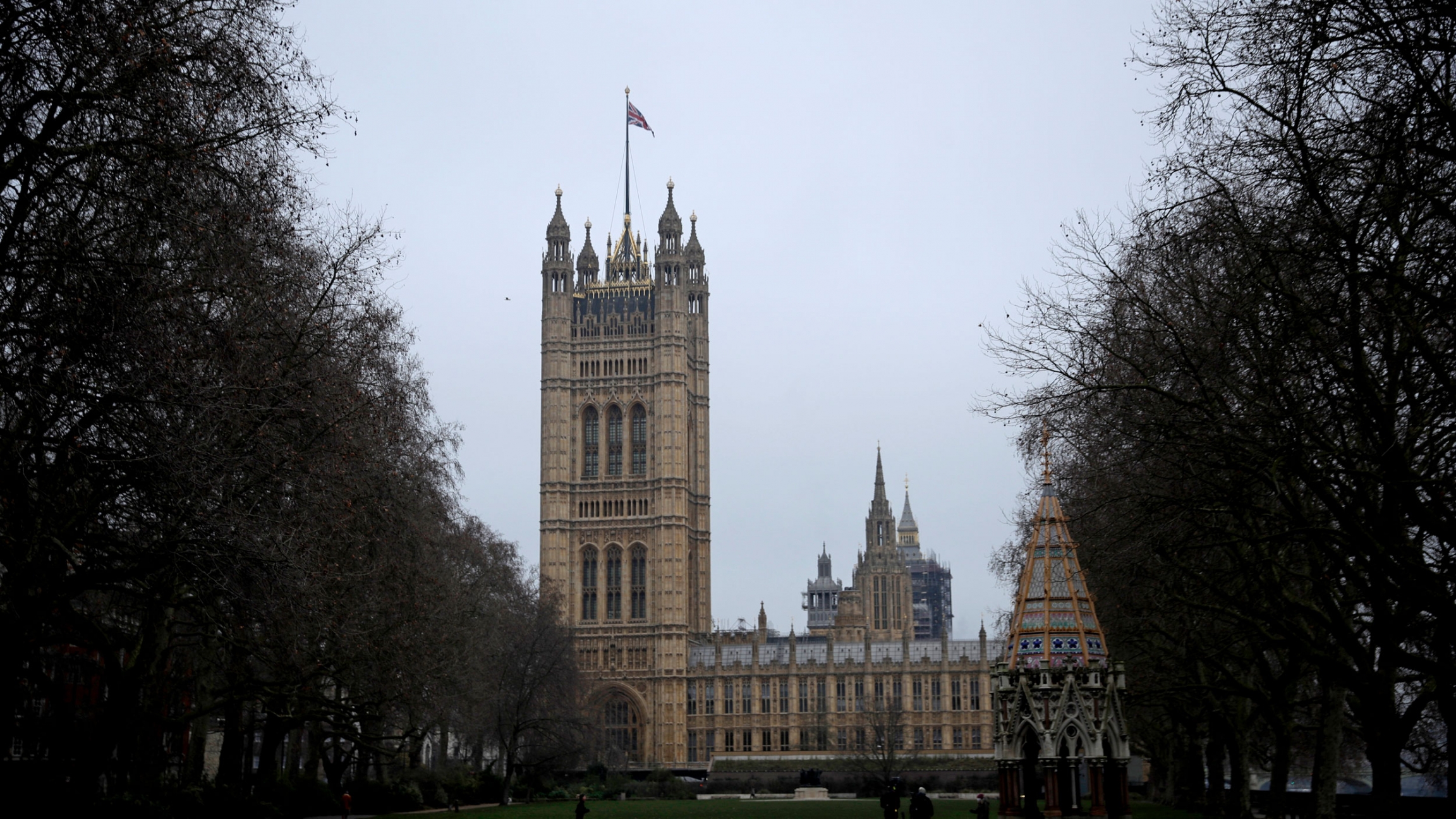 A British Union flag flies atop the Houses of Parliament in London, on the morning after the UK fully left the European Union, Jan. 1, 2021.

Britain has finally severed ties with the European Union ending the Brexit saga. Leaving the EU also marked the end of the Erasmus exchange program, which allowed students to live and study in any other EU country for a year. And, there's a lot of hope riding on 2021. What are the important trends that will shape the year ahead? Also, the University of Texas at San Antonio is home to a collection of more than 2,000 historic Mexican recipe books. During coronavirus lockdowns, they released collections of these recipes online so that cooks can now enjoy them at home.