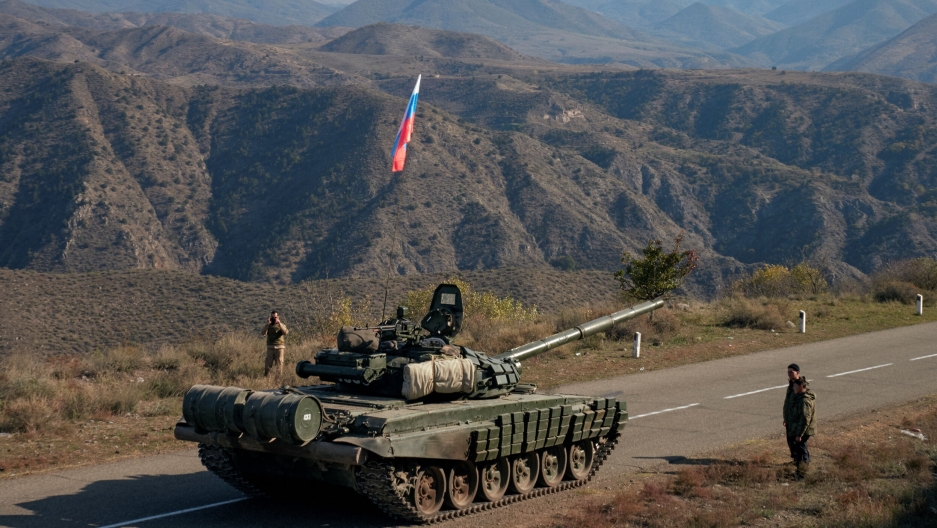 Service members of Russian peacekeeping troops stand next to a tank near the border with Armenia, following the signing of a deal to end the military conflict between Azerbaijan and ethnic Armenian forces, in the region of Nagorno-Karabakh, Nov. 10, 2020.

A new Russian-brokered ceasefire to end six weeks of intense fighting between Armenian forces and Azerbaijan has begun with the deployment of Russian peacekeepers to the disputed South Caucasus region of Nagorno-Karabakh. Russia, France and the United States had separately negotiated three earlier ceasefires — all of which collapsed. Under the terms of the agreement, Azerbaijan will maintain control of territories seized in the recent clashes, including the city of Shusha — known to Armenians as Shushi. And several other areas will be ceded by ethnic Armenian forces over the next few weeks.

Armenia’s defense ministry confirmed that the fighting had stopped and calm was restored in an enclave that is internationally recognized as part of Azerbaijan, but mostly inhabited and governed — until now — by Armenians. Russian President Vladimir Putin said the ceasefire will result in a long-term political settlement and end a deadly conflict that has displaced residents and nearly pulled regional powers into a larger war. Turkish foreign minister Mevlut Cavusoglu described the deal as a “sacred success.”

In the Azerbaijani capital of Baku, motorists honked their horns in celebration as people waved the national flag. Ilham Aliyev, Azerbaijan’s president, referred to the “historic significance” of the ceasefire in ending “the years-long occupation.” However, some Azeris said the fighting was stopped too soon, as their government could have acquired even more territory as the Armenians capitulated. During the fighting, Armenia had lost control of a critical access road needed for military supplies to reach the mountainous enclave.

Angry Armenians stormed government buildings in their own capital, Yerevan, irate about what they view as their Prime Minister Nikol Pashinyan’s betrayal of the national cause. Nagorno-Karabakh leader Arayik Harutyunyan, meanwhile, said the ceasefire prevented Armenian forces from losing the whole territory to Azerbaijan.

Ethiopia’s military seized an airport in the Tigray region, as the Ethiopian prime minister, Abiy Ahmed, said he was not ignoring international warnings about the worsening conflict in the northwest of the country, bordering Eritrea and Sudan. The African Union called Tuesday for an immediate ceasefire and said in a statement that all parties should “respect human rights and ensure the protection of civilians.” Hundreds of people have been killed thus far, as Ethiopian troops have bombarded Tigray militiamen.

Saeb Erekat, the chief peace negotiator between the Palestinians and Israel, has died at a Jerusalem hospital of complications from COVID-19. Though ultimately frustrated by the lack of a final-status settlement between the two sides, Erekat was an advocate for the two-state solution and helped make strides toward reconciliation over a diplomatic career spanning decades. A close ally of Palestinian President Mahmoud Abbas, Erekat served as secretary-general of the Palestine Liberation Organization’s Executive Committee.

Some Americans fled to Canada when Trump won. Will a Biden presidency bring them home? 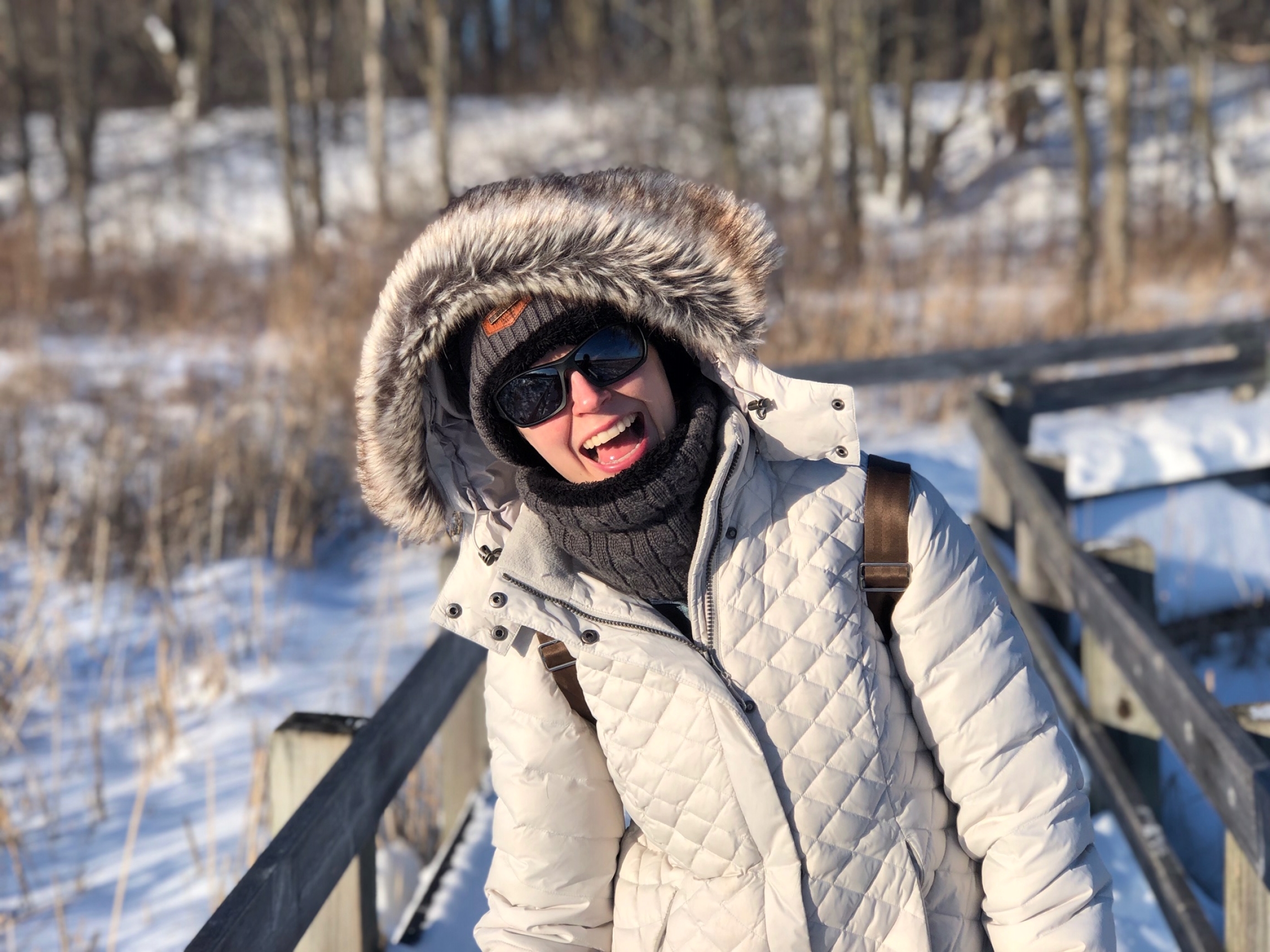 Erika Peterson, pictured in her first winter in Canada, left the US for Ottawa in 2018.

Stephen Shainbart was one of the thousands of Americans who, feeling shocked by Donald Trump’s victory, went online looking for information about how to move to Canada. He says even a Biden win won't bring him home now. 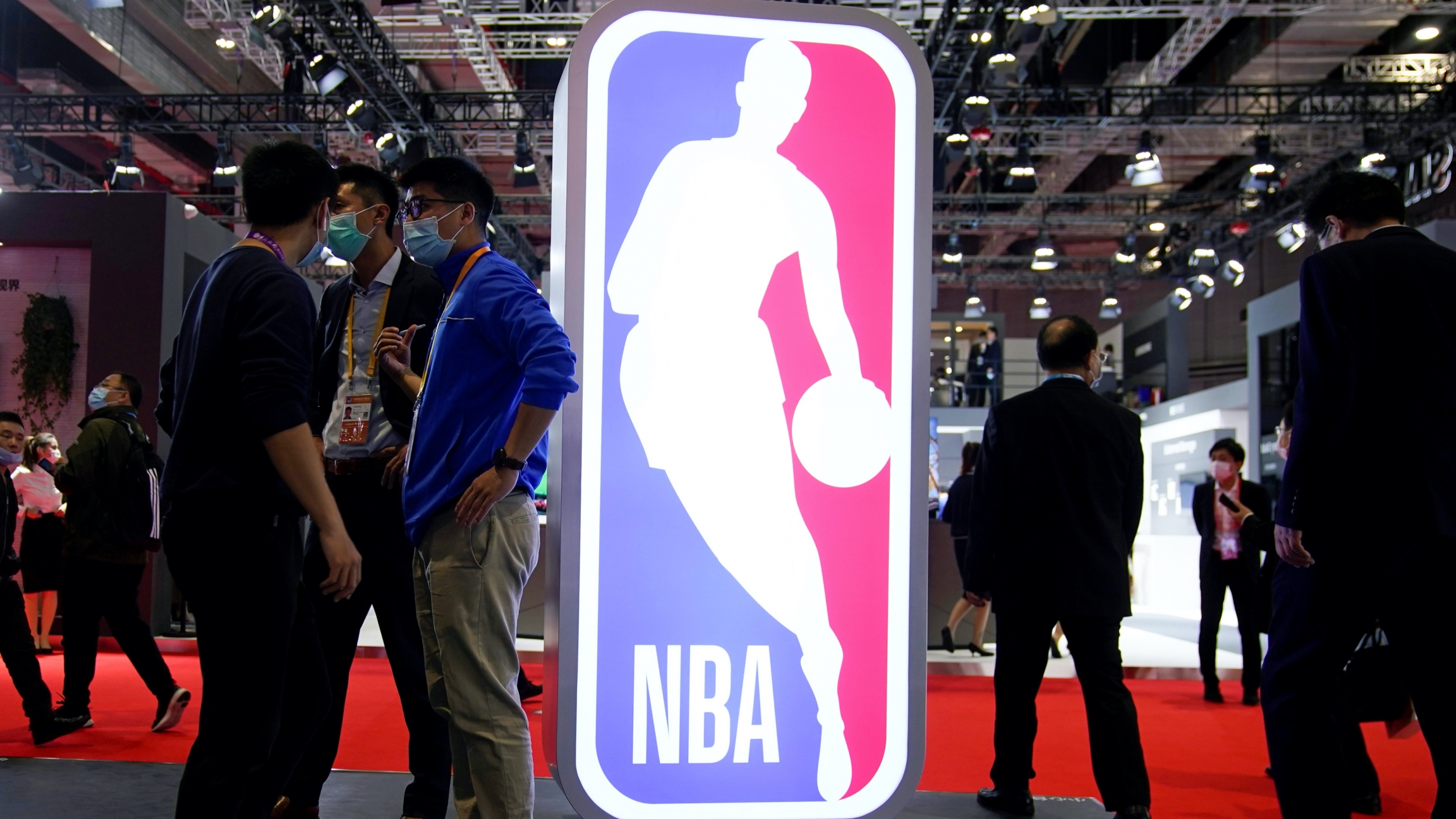 An NBA sign is seen at the third China International Import Expo (CIIE) in Shanghai, Nov. 5, 2020.

After the NBA was banned on Chinese TV, the US basketball association made a series of public and private gestures in China to quell political tensions that erupted from one NBA player’s infamous pro-Hong Kong tweet.

This was a disaster for the NBA, which has more Chinese fans than there are people in the US. Billions of dollars are wrapped up in the game in China. NBA teams and players have merchandising deals, advertising agreements and sponsorships. And a lot of that was canceled.

Almost four years ago, burglars in west London got away with some very rare books including titles by Galileo and Sir Isaac Newton worth millions of dollars. Now, all but four of the 240 books have been recovered to the "profound joy" of the owners. Whew.

Owners' "profound joy" at return of rare books - including by Galileo and Sir Issac Newton - that were stolen in London heist https://t.co/o4S5xSpsD1 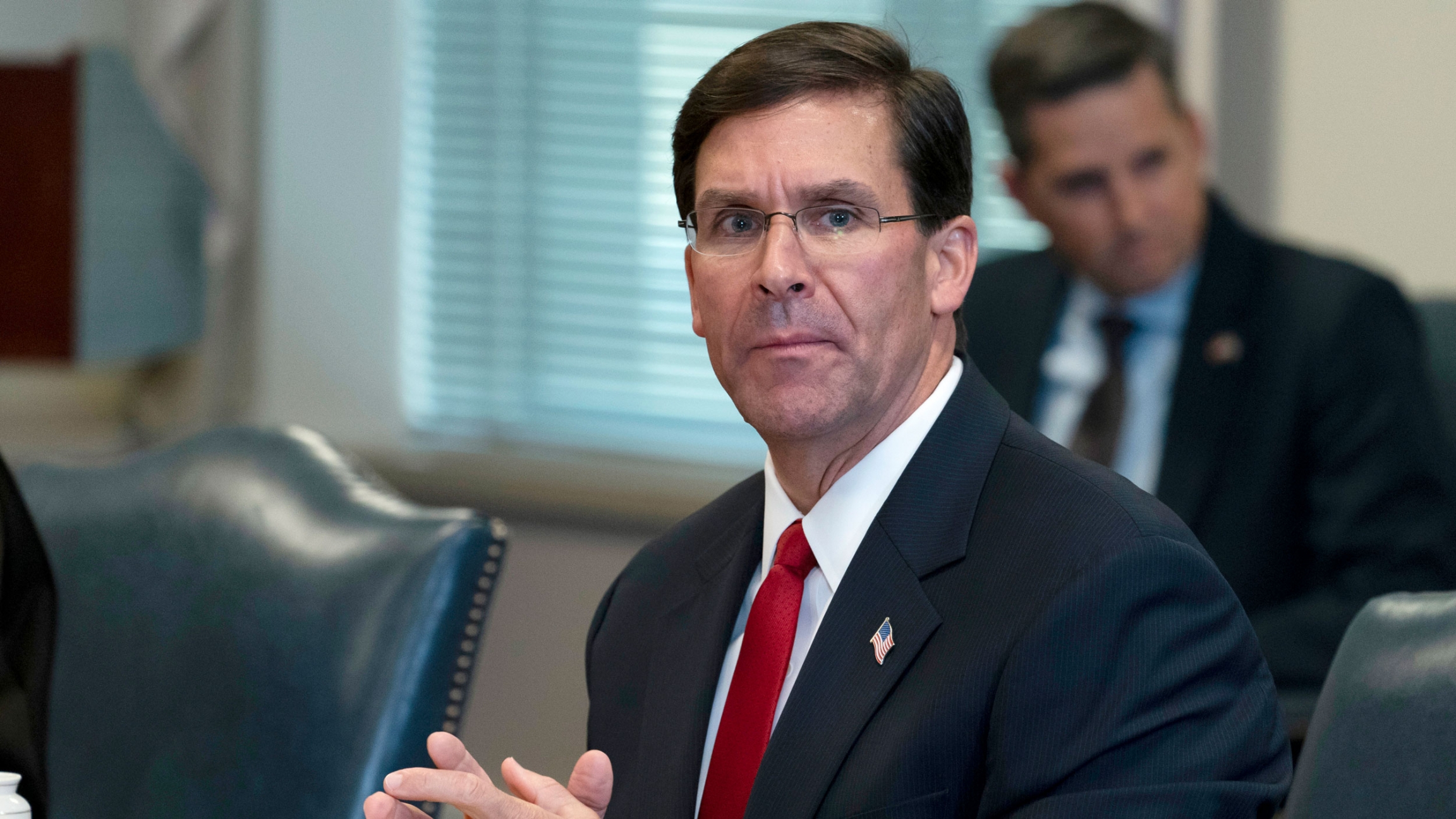 US President Donald Trump fired the head of the Pentagon, Defense Secretary Mark Esper, on Monday, after Trump questioned his loyalty to the administration. And, the last four years of the Trump presidency have tested America's traditional alliances in Europe and forged other unconventional ones. Now, with President-elect Joe Biden poised to take office in January, European leaders are looking ahead. Also, The World remembers TV icon, Alex Trebek.