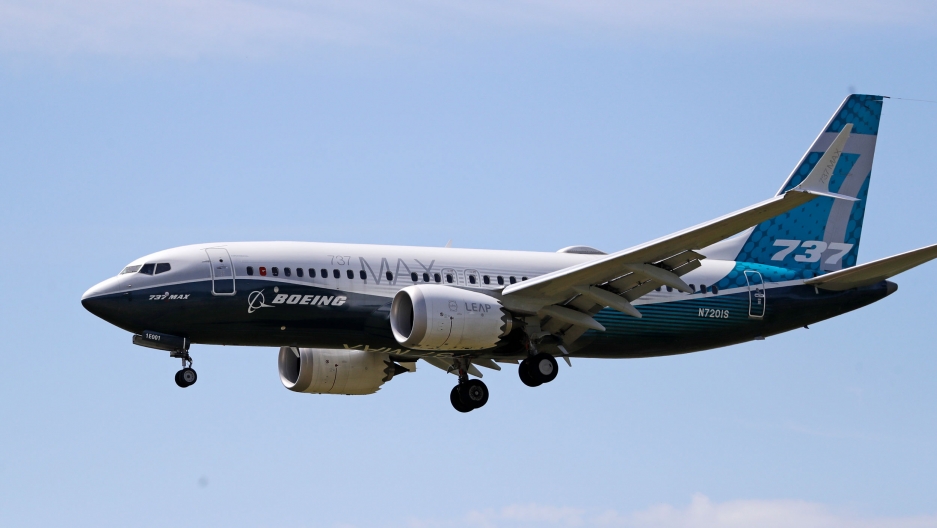 A Boeing 737 Max jet heads to a landing at Boeing Field following a test flight in Seattle, June 2020.

The Transportation Committee of the US House of Representatives issued a report on Wednesday that condemned Boeing as well as the Federal Aviation Administration (FAA). It called into question whether either has been able to identify what caused the two fatal 737 Max crashes and what can be done to fix the problems successfully. The committee faulted the accidents, which killed 346 people, on the “horrific culmination” of design flaws, poor government oversight and lack of corrective action by Boeing.

The report also pointed out other shortcomings in the process used by the FAA to approve new jets, though both the FAA and Boeing have previously said certification of the troubled plane conformed to the agency’s rules.

The House investigation lasted 18 months and produced a report over 200 pages in length following the October 2018 crash of Lion Air flight 610 in Indonesia and of Ethiopian Airlines flight 302 in March 2019 — after which the jetliner was grounded globally.

Regulators are testing out the flight control software that was identified in the report as a factor in both crashes for improvements and airworthiness. Boeing now aims to get the Max back into the air by early 2021. Congressional leaders hope to reach a consensus on reforms that would give the FAA more control over who within the companies can make key safety decisions.

Japan’s parliament has voted for Yoshihide Suga to become the country’s first new prime minister in almost eight years. His cabinet will keep about half of the same ministers as his predecessor Shinzo Abe’s government. The 71-year-old incoming leader was Abe’s right-hand man and fixer and has promised to follow through with many of the former PM’s strategies in economics and governance.

UN investigators have said that security forces in Venezuela committed systematic human rights abuses that included torture and killings. The panel set up by the Human Rights Council said the violations were crimes against humanity and that evidence proved Venezuelan President Nicolás Maduro and his deputies ordered or contributed to these acts to silence the opposition.

With just weeks left before the 2020 presidential election, Arizona is getting a lot more attention from presidential candidates than it did during the 2016 race. That’s because its voters look very different than they did just a few years ago.

Arizona has 1.2 million eligible Latino voters, making it the US state with the fifth-highest number of Latino voters. Aggressive voter outreach created the state’s largest Latino turnout ever for the 2018 midterm race. Until then, Arizona hadn’t had a Democratic senator in 40 years. Now, even its second Senate seat is a toss-up between the two parties. 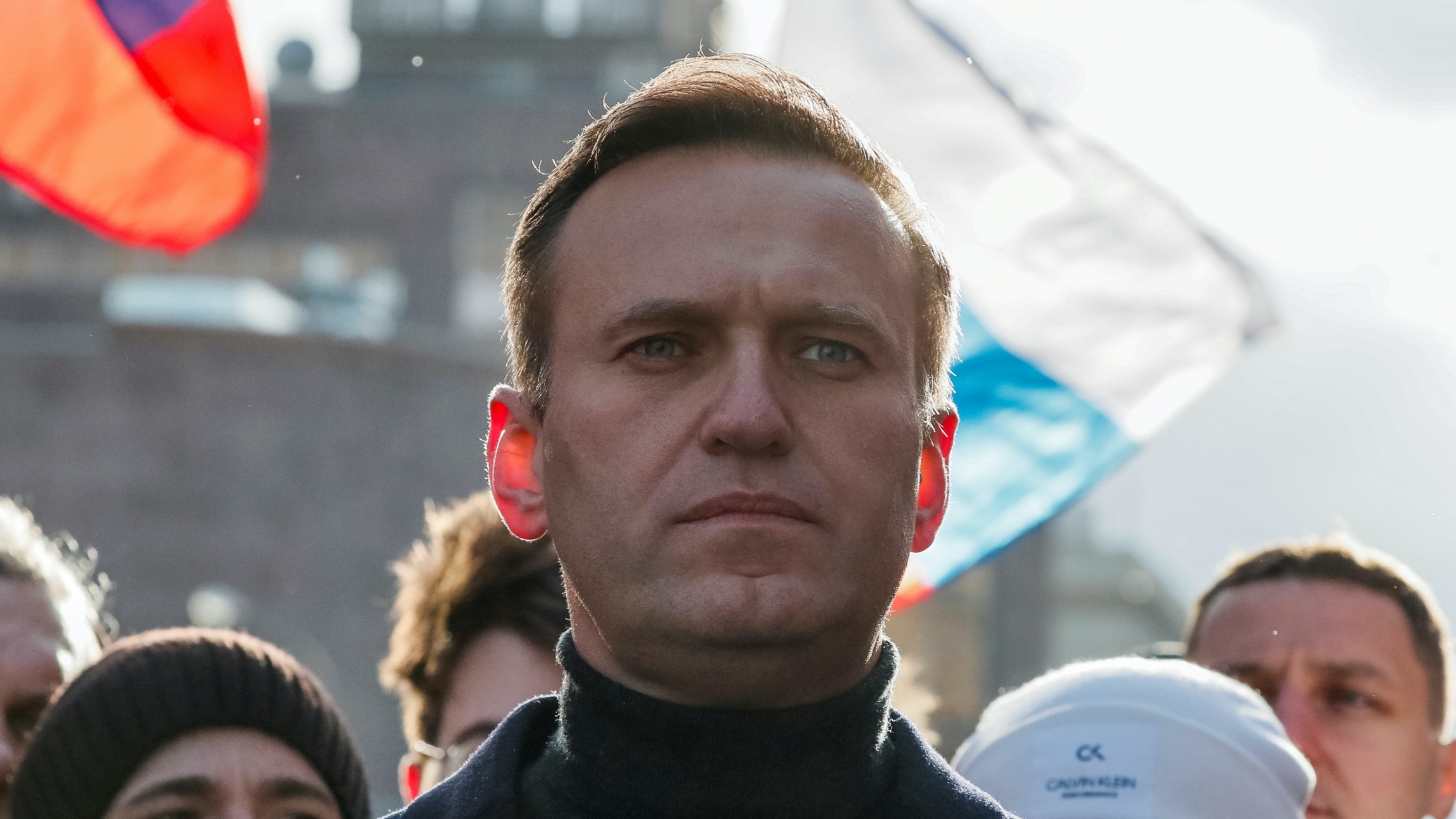 It's been a while since the people of Asbestos in Quebec did any mining for the dangerous mineral that the town is named after. Now, the 7,000 or so residents will finally have a new name. "Jeffrey," anyone? Or, how about "Phénix" — the mythical regenerating bird? Here's the full shortlist. 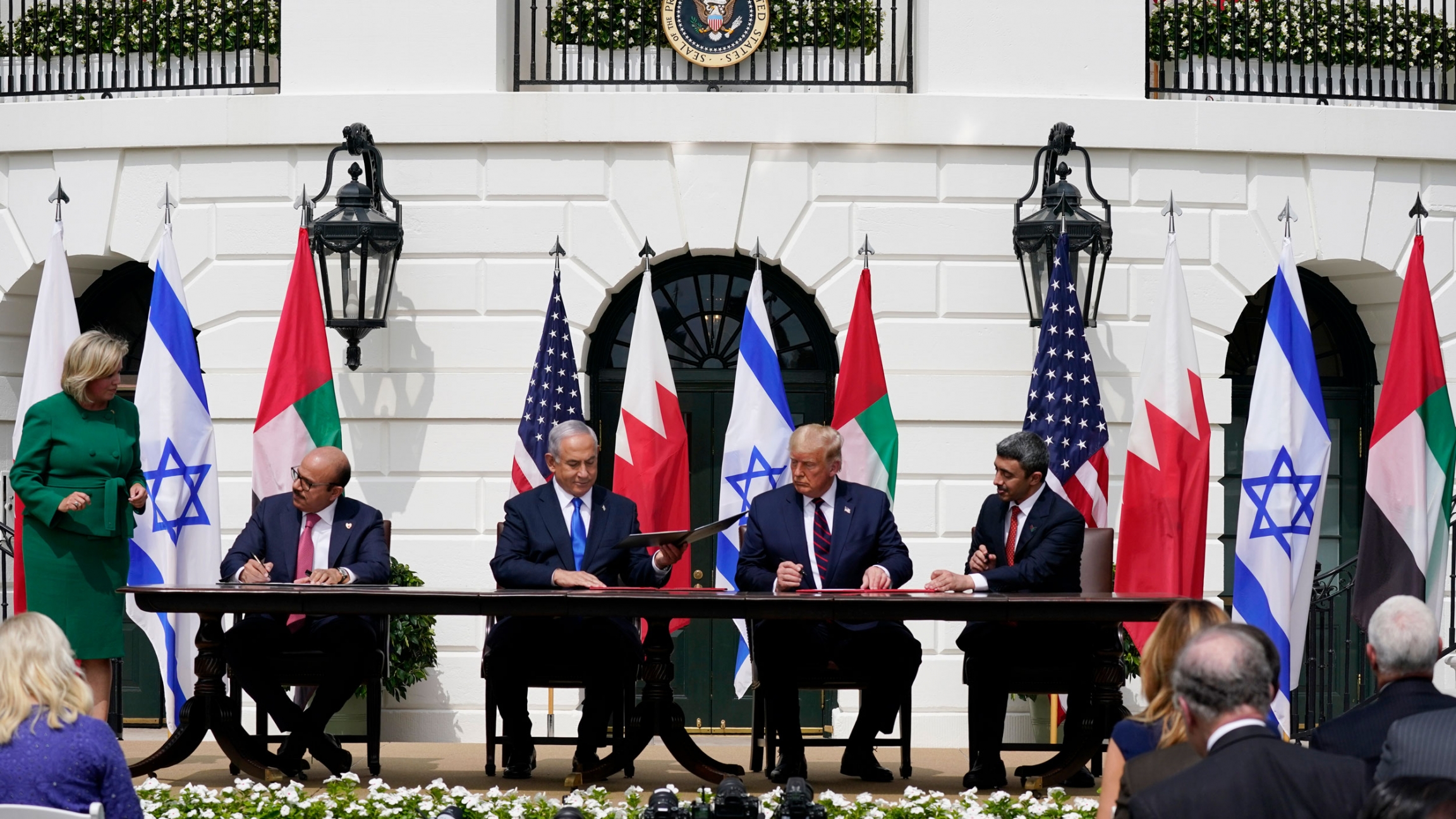 Israel, Bahrain and the United Arab Emirates signed a historic agreement to normalize ties on Tuesday, breaking a long-standing regional taboo and indicating a larger realignment of Middle East nations. Also, a new survey shows that America’s reputation has declined further over the past year among many key allies and partners. And, during the pandemic, socializing outside with friends and family has been a valuable coping mechanism. But as the weather cools in many parts of the US, it may be time for Americans to embrace the Norwegian concept of friluftsliv.