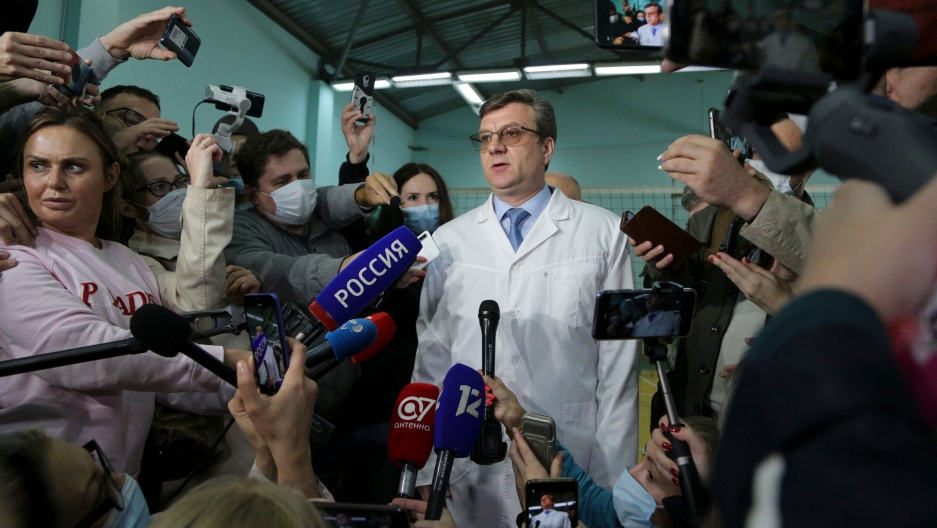 Russian doctors have now given permission to opposition leader Alexei Navalny to be transferred to Germany for medical treatment after previously blocking the transfer. The announcement from senior doctors came after more than 24 hours of wrangling over Navalny’s condition and treatment. Earlier on Friday, a plane with German specialists and equipment landed in Russia to transport Navalny to a Berlin medical facility, as per his family's request. But Russian doctors had barred Navalny’s release, saying he was too ill to be moved. Navalny, a 44-year-old anti-corruption activist and fierce critic of Russian President Vladimir Putin, was admitted to an ICU in the Siberian city of Omsk on Thursday after allegedly being poisoned. He remains in a coma.

Navalny's supporters had denounced the doctors' medical verdict and called it a ploy by the authorities to “stall and wait” until the suspected poison no longer is traceable in his system. Navalny’s family and friends had pleaded for his release.

Florida officials have approved the release of genetically modified mosquitoes in the Florida Keys. The move is an effort to combat insect-borne diseases such as Dengue fever and the Zika virus. Scientists suggest they have had previous successful GMO mosquito projects in the Cayman Islands and Brazil, but critics worry about potentially changing the balance of nature.

From The World: These mosquitoes could be a weapon against Zika

And, Belarusian authorities detained a leader of the striking factory workers on Friday after daily demonstrations protesting the controversial reelection of the country's authoritarian president, Alexander Lukashenko. Investigators on Friday also summoned three leading opposition activists for questioning as part of a criminal probe. Leaders in the European Union are threatening sanctions against Belarus over the election and violent treatment of protesters. The US on Thursday called on the country's leaders to engage in a dialogue with the opposition council. 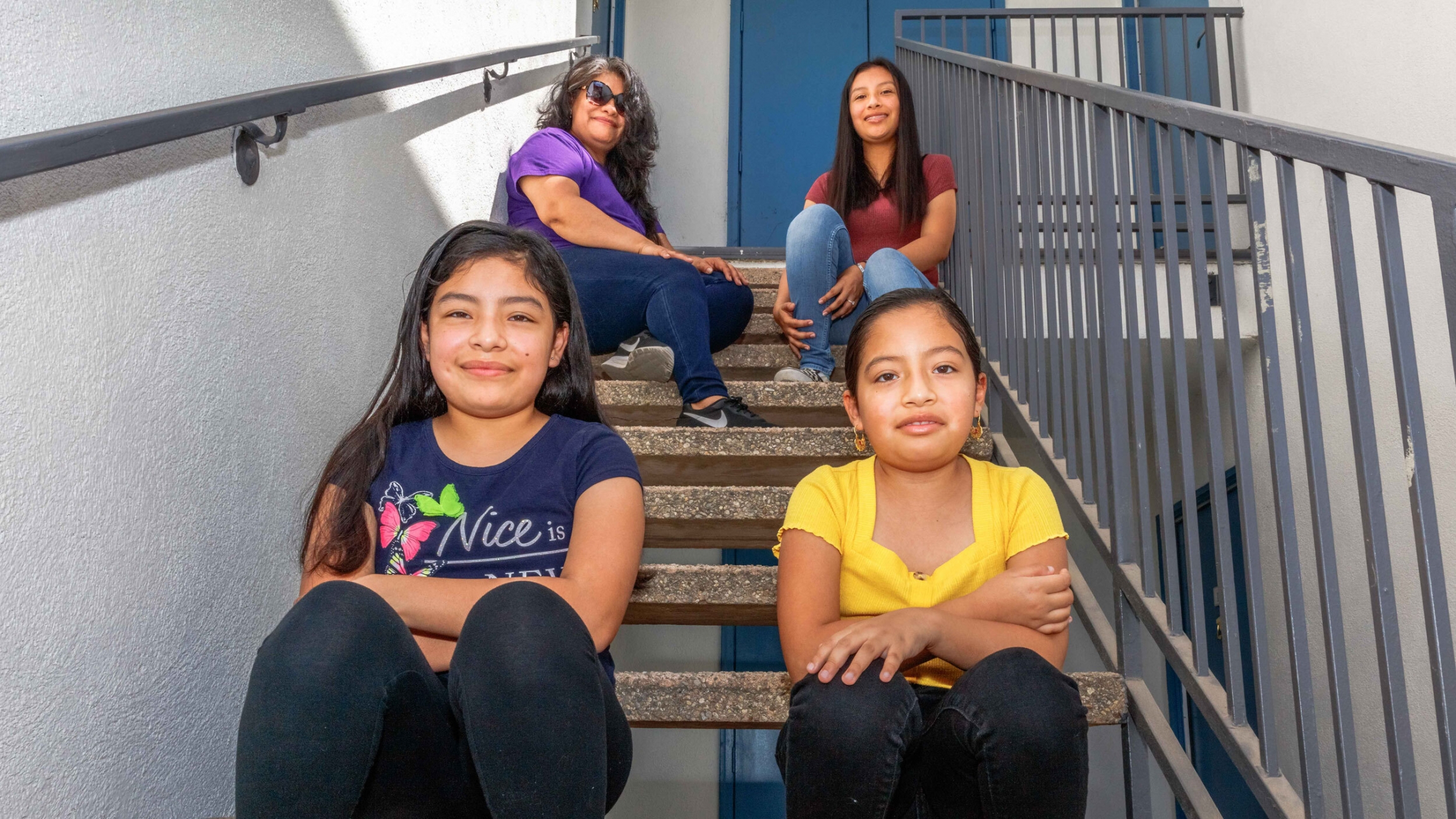 The pandemic has created unprecedented challenges for schools providing special instruction for English-language learners — and the burden has fallen on parents who often don’t have the language skills to help their children. 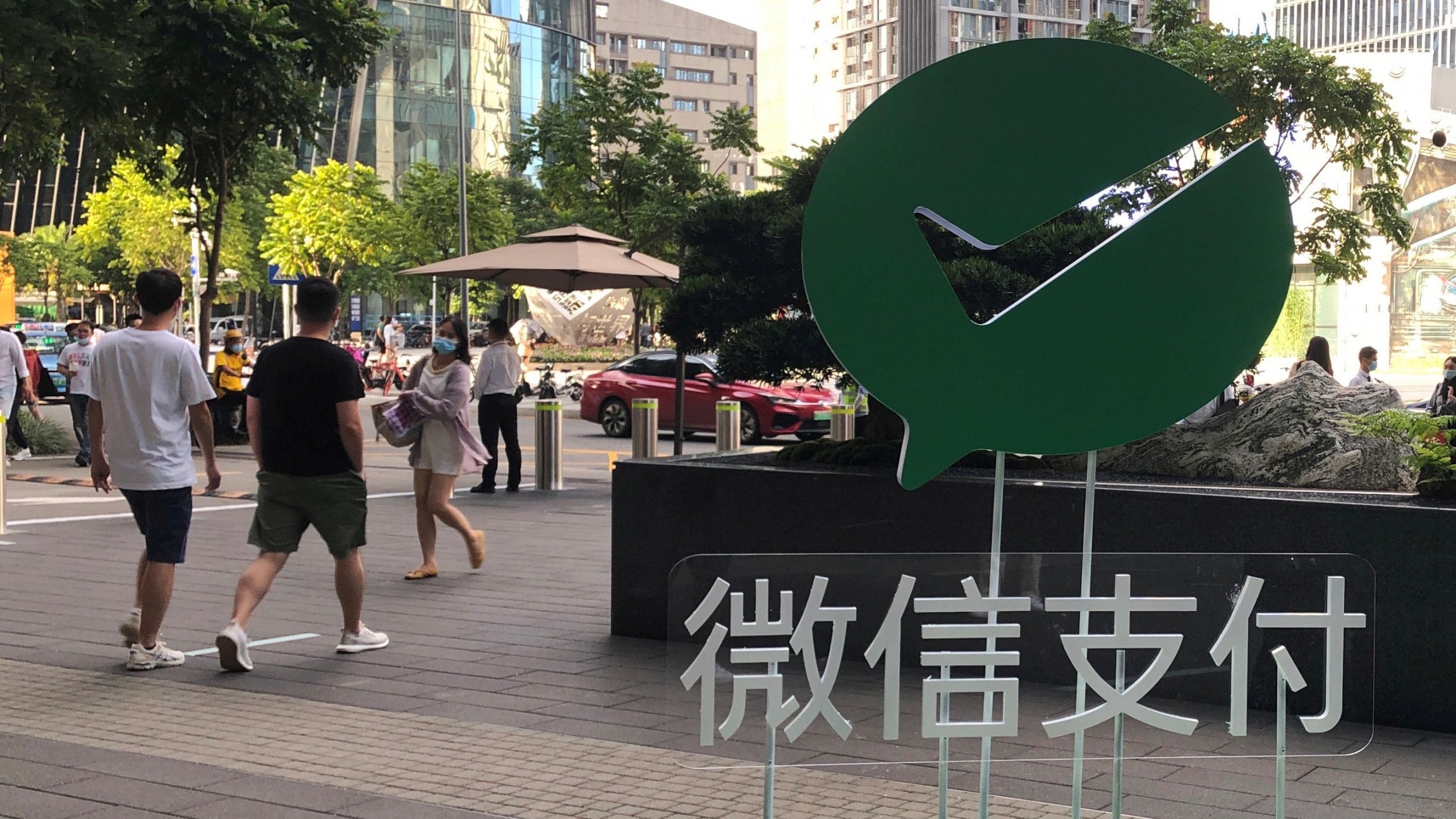 Millions of people who rely on WeChat for personal and professional reasons could soon face restrictions when they try to use the app. In early August, the Trump administration issued an executive order that takes aim at WeChat.

Under the order, which several sources described as vague and unclear, anyone based in the US would be prohibited from engaging in “any transaction that is related to WeChat” starting in late September.

Although the order doesn’t explicitly call for an outright ban, many WeChat users are on edge about losing an app they’ve likened to a lifeline to China.

British inventor Edd China and his Edd's Electric Ices truck have broken a Guinness World Record title for fastest electric ice cream van after reaching speeds of 73.921 mph on an airfield in Yorkshire, United Kingdom. Apparently, China isn't a stranger to unusual world records: In 2006, he nabbed the title for "fastest office," clocking in at 87 mph. But China's ice cream truck came with some environmental motivation after he learned that some London boroughs were banning ice cream trucks over emissions. Here's to getting your ice cream ... faster. 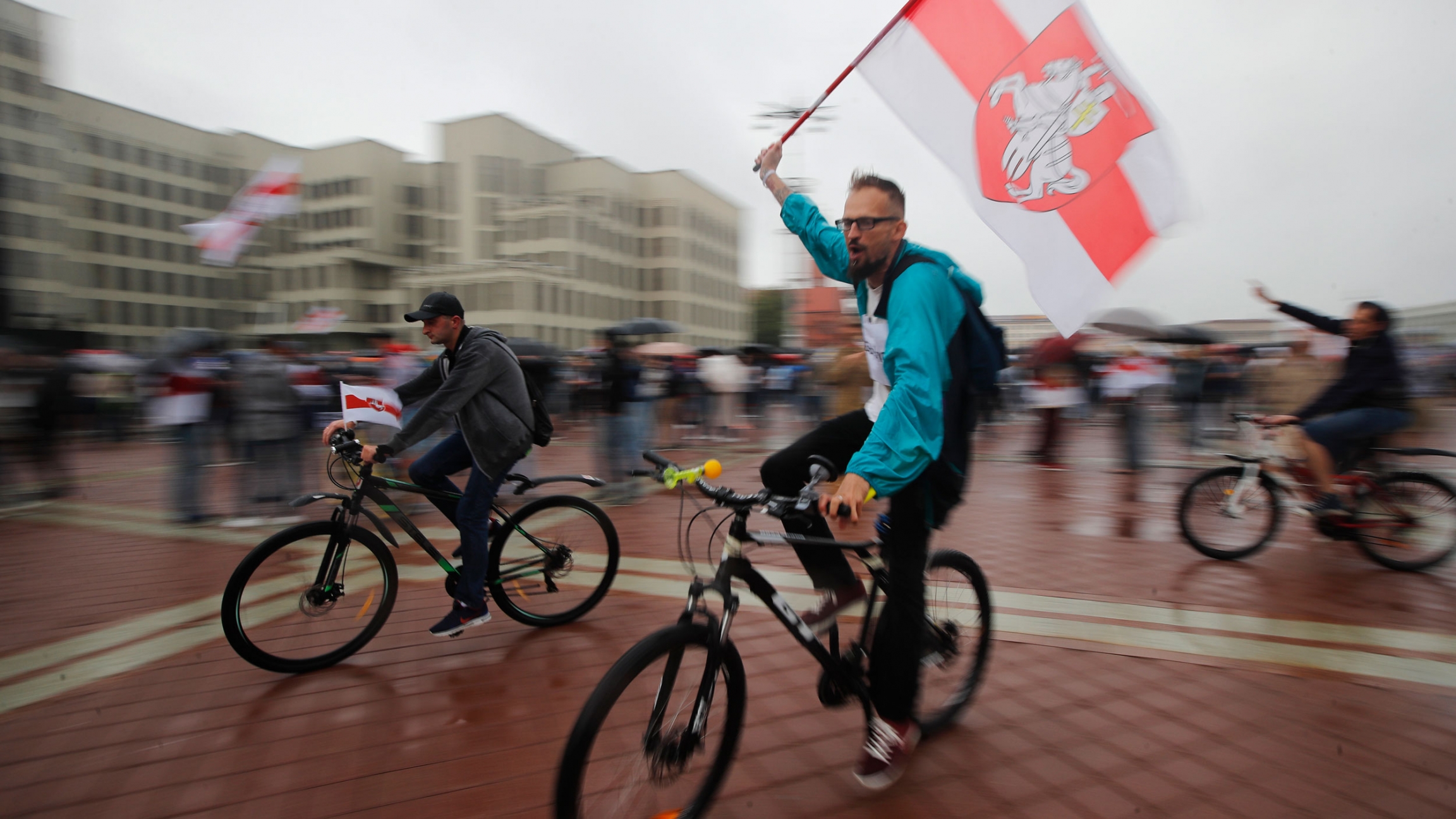 It's been almost two weeks since the controversial presidential election in Belarus that led to the reelection of the incumbent, Alexander Lukashenko. Since then thousands of protesters have come out to the streets and Belarusian authorities have responded with a heavy hand. And, Russia's most prominent opposition leader, Alexei Navalny, was hospitalized today after a suspected poisoning. Also, climate migration is often associated with crisis and catastrophe, but Sonia Shah, author of The Next Great Migration, wants us to think differently about migration.