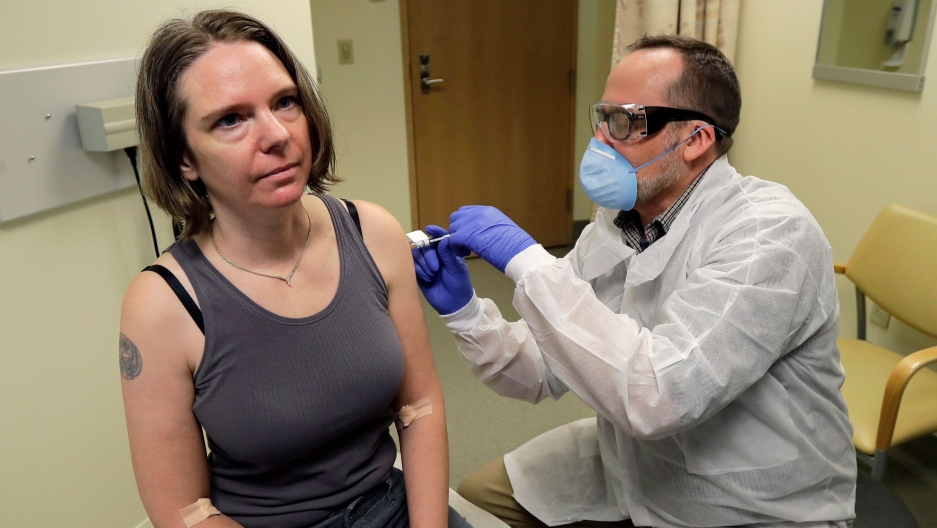 A pharmacist gives Jennifer Haller, left, the first shot in the first-stage safety study clinical trial of a potential vaccine for COVID-19 developed by the NIH and Moderna, March 16, 2020.

The world’s biggest vaccine study for the coronavirus got underway today in the US. Developed by the National Institutes of Health and Moderna, the study includes 30,000 volunteers at more than 80 sites across the county. Researchers will be measuring the vaccine's safety and effectiveness.

“Unfortunately for the United States of America, we have plenty of infections right now” to get that answer, NIH’s Dr. Anthony Fauci told the Associated Press.

With COVID-19 cases surging in the US and elsewhere, Vietnam had been heralded for its strict quarantine measures, which kept reported cases slightly over 400 and no deaths. But the country is now back on high alert after the first locally transmitted case in three months was detected in the central city of Da Nang, forcing the evacuation of 80,000 tourists.

And while the United Kingdom has been criticized for its struggle to contain the coronavirus, its curve is starting to flatten. Prime Minister Boris Johnson recently said the country could return to “normal” by Christmas. But an unexpected announcement over the weekend caught many by surprise: UK health authorities said all travelers to the UK from Spain will now have to quarantine themselves for 14 days, blindsiding many travelers from Britain who are on vacation in Spain, including Britain’s transportation secretary, Grant Shapps.

Poland’s justice minister Zbigniew Ziobro said Poland will withdraw from the Istanbul Convention, a European treaty on violence against women, sparking widespread criticism. Ziobro said Saturday the treaty “contains elements of an ideological nature, which we consider harmful.” Thousands gathered in Warsaw and other cities over the weekend to protest the withdrawal.

And, for the third weekend in a row, thousands of people took to the streets of Khabarovsk in Russia’s far east to protest the detention of the region’s popular governor, Sergei Furgal, who was arrested on murder charges he denies.

Federal agents could drive 'even further divisions in our city and our country,' says Kansas City mayor 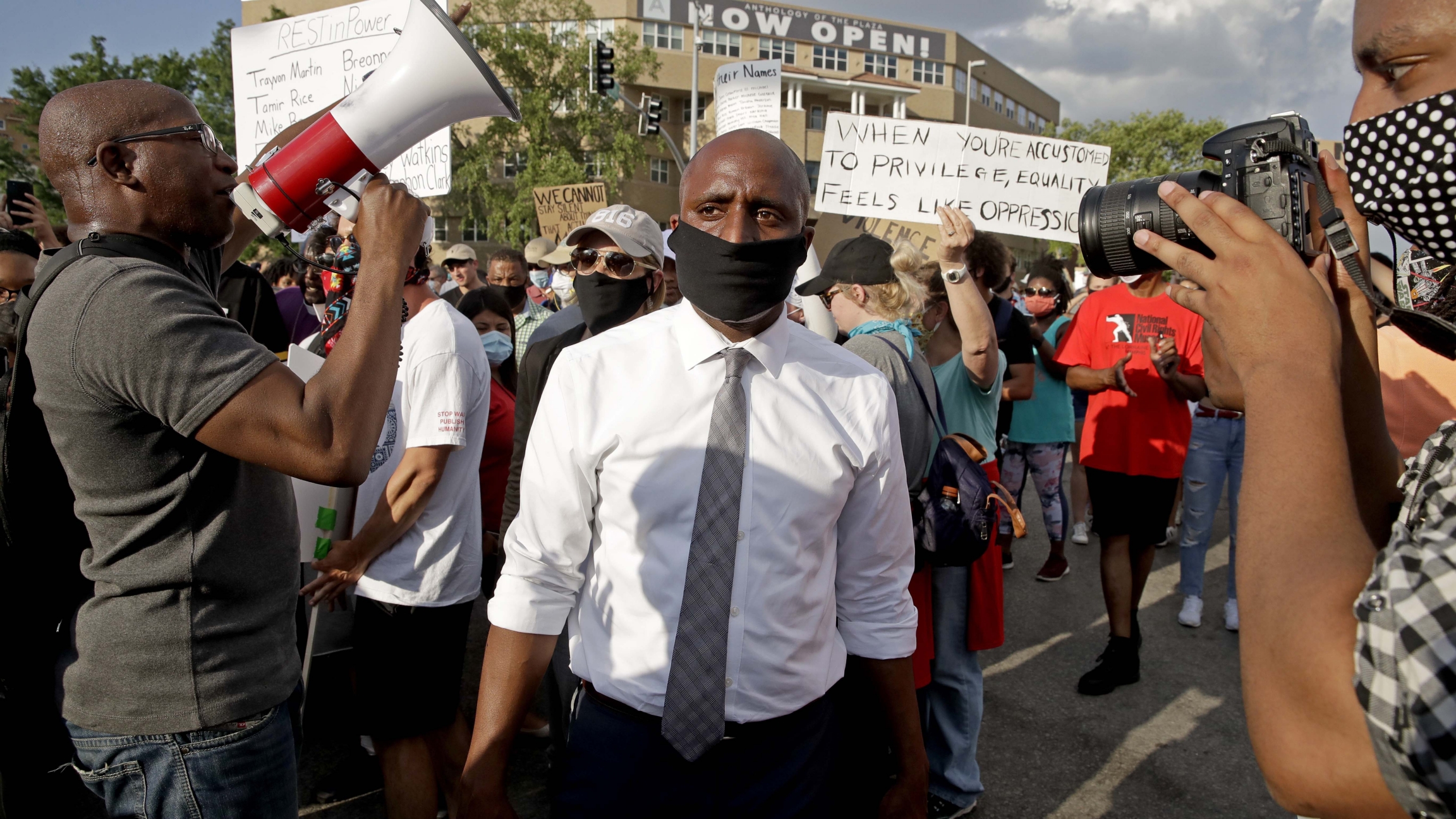 President Donald Trump announced the expansion of a program to send federal agents to several US cities to crack down on violent crime. The World spoke to Quinton Lucas, the mayor of Kansas City, Missouri, about the arrival of some 200 agents in his city this month. Lucas takes exception to Trump's use of the word "surge" in federal law enforcement.

"I do think that it starts to militarize our communities. It creates conflict that's unnecessary. If one is looking at the last several months in America, the protests aren't about tearing apart America. It's about making sure people have more recognition, more voice. And so that's why we want to make sure that that isn't what this operation, or these types of operations, become," Lucas said. 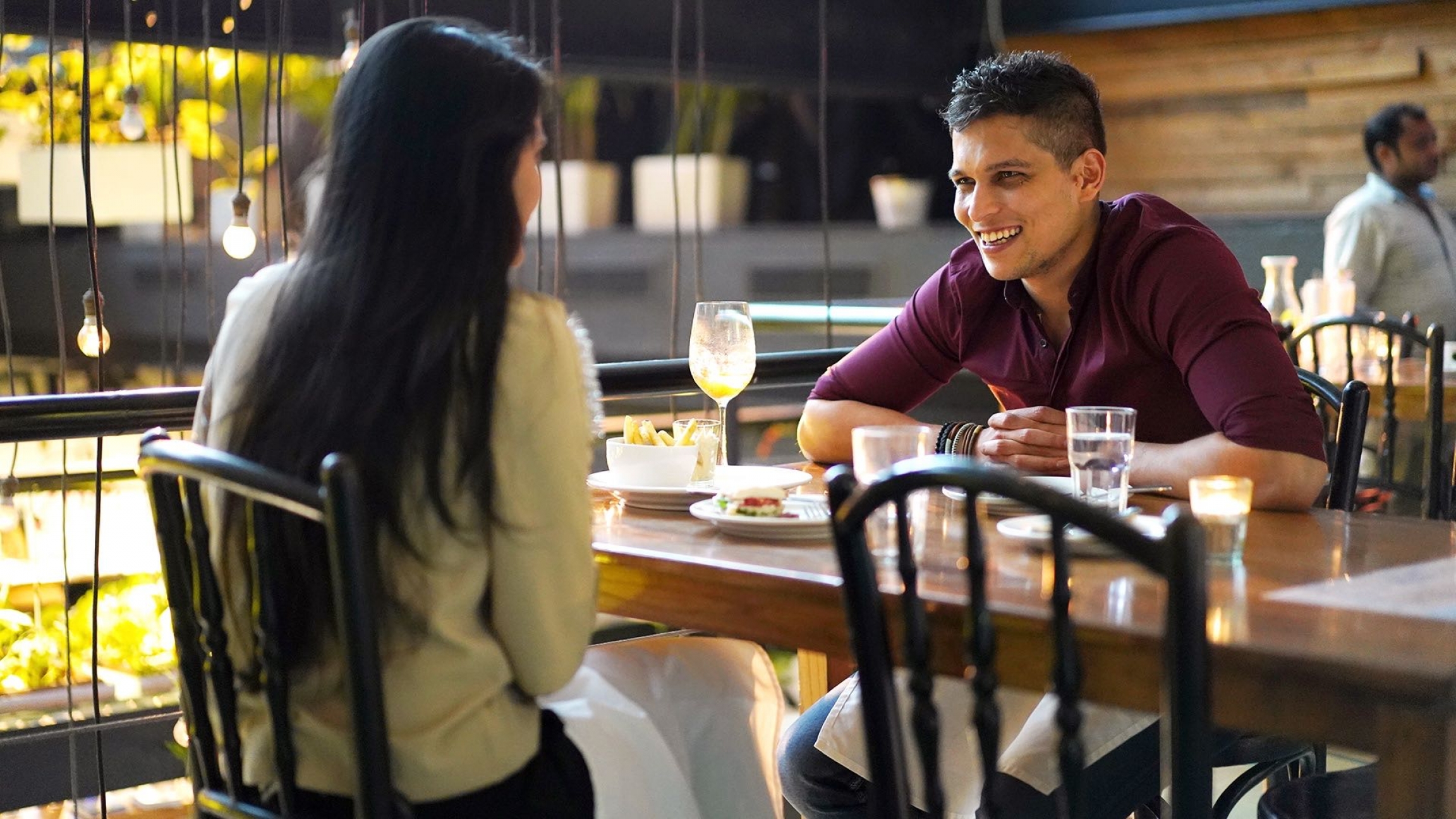 Pradhyuman is seen in an undated handout image from the Netflix series "Indian Matchmaking."

The Netflix reality show “Indian Matchmaking” follows Mumbai matchmaker Sima Taparia as she flies around the world to meet with Indian clients and their families. They tell her what they’re looking for in a mate, and she sets up the clients on awkward dates. The show is meant to be lighthearted and fun, but for some, it’s controversial.

Yeah, it’s hot outside here in the northern hemisphere. Sometimes just a kiddie pool will do the trick … even if you’re a bear.

A woman in Virginia was delighted when a large black bear decided to take a nap in a kiddie pool she had in her backyard.
Regina Keller, no stranger to bears, has been taking pictures of the wildlife in her backyard for 12 years. https://t.co/aDg7YYVsXv

Listen: More US citiesprepare for arrival of federal agents 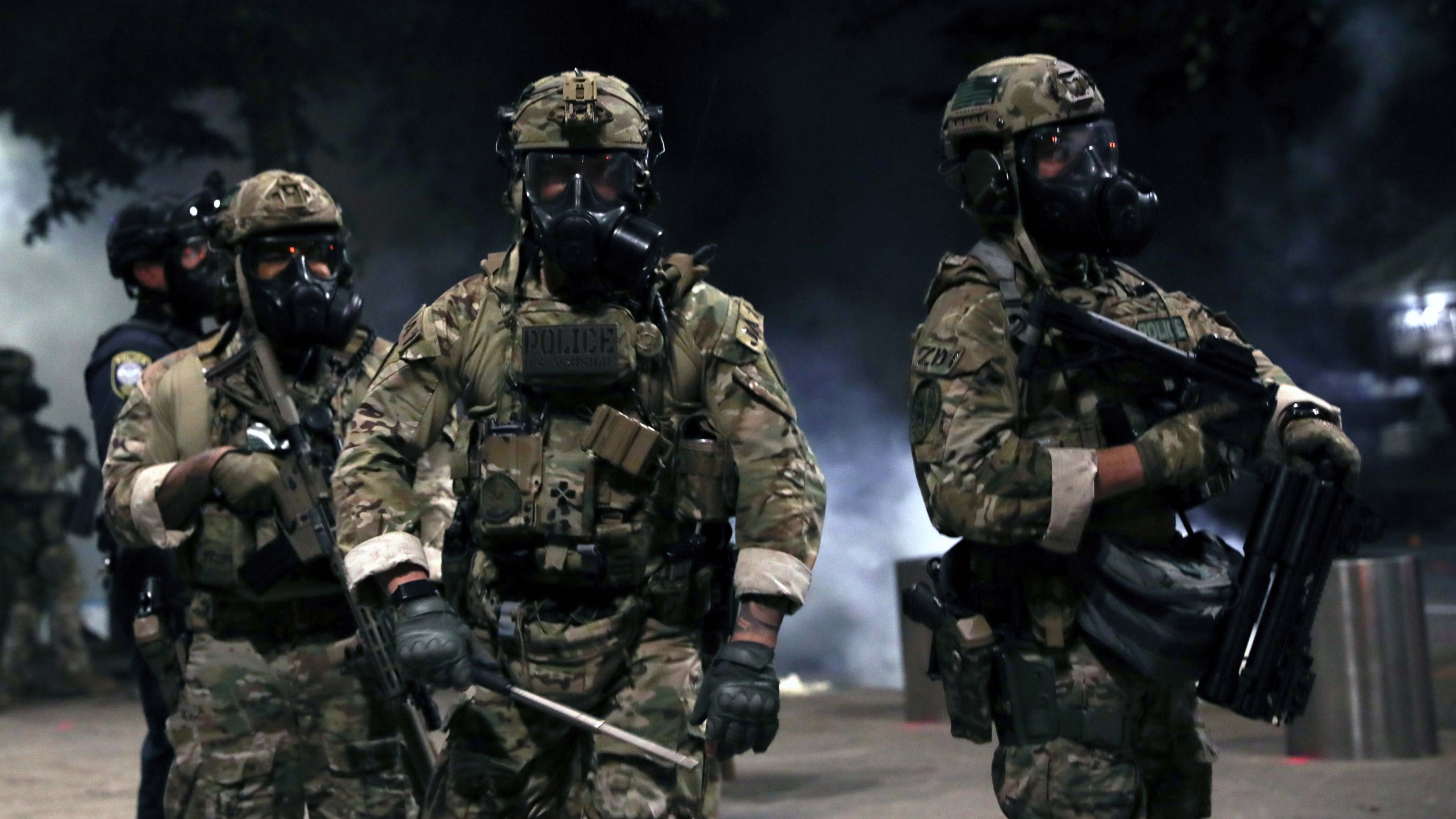 The Trump administration announced the expansion of a program this week to quell violent crime that involves sending in federal agents to several cities that have seen recent racial justice protests. The World speaks to Quinton Lucas, the mayor of Kansas City, Missouri, on the president’s plan. Also, in the latest tit-for-tat between Beijing and Washington, authorities in China are demanding the closure of the American consulate in Chengdu. It's retaliation for the Trump administration closing the Chinese consulate in Houston earlier this week. Plus, The World explores the controversy surrounding a new Netflix reality show about an Indian matchmaker.