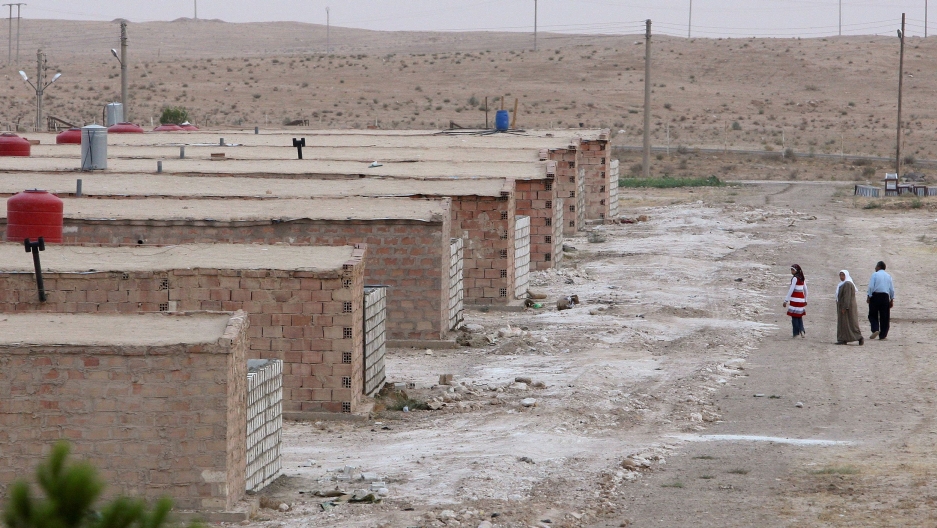 A view of the al-Hol camp for internally displaced people in northeastern Syria where British-born Shamima Begum was discovered in 2019.

A British appeal court ruled today that Shamima Begum, who in 2015 went to Syria to join ISIS, can return to the United Kingdom to challenge the government's removal of her British citizenship. Begum, who was born to Bangladeshi parents, left London for Syria when she was 15 with two school friends and married an ISIS member. She was discovered in 2019 in a Syrian detention camp, where three of her children died.

Former Home Secretary Sajid Javid revoked Begum’s British citizenship on security grounds and argued that she was Bangladeshi by descent and could go there. But a court of appeal unanimously agreed that Begum could have a fair appeal only if she is permitted to come back to Britain.

Officials from the US, Britain and Canada said today that Russian hackers are trying to steal COVID-19 vaccine research. The National Security Agency alleges that APT29, the hacking group known as Cozy Bear, which is associated with Russian intelligence, has been targeting vaccine researchers with malware and spear-phishing tactics.

And, Europe's highest court has ruled that the so-called Privacy Shield trans-Atlantic data transfer deal is invalid because of concerns about US surveillance. The ruling issued today ends the access for thousands of companies in the US to personal data from Europe — meaning data transfers are likely to face closer scrutiny.

Also, the Trump administration is considering a travel ban against all members of China's ruling Communist Party, The New York Times reported today. The move would further strain an increasingly confrontational relationship. China said a travel ban would be “pathetic.”

US toughens its stance against Chinese aggression in South China Sea 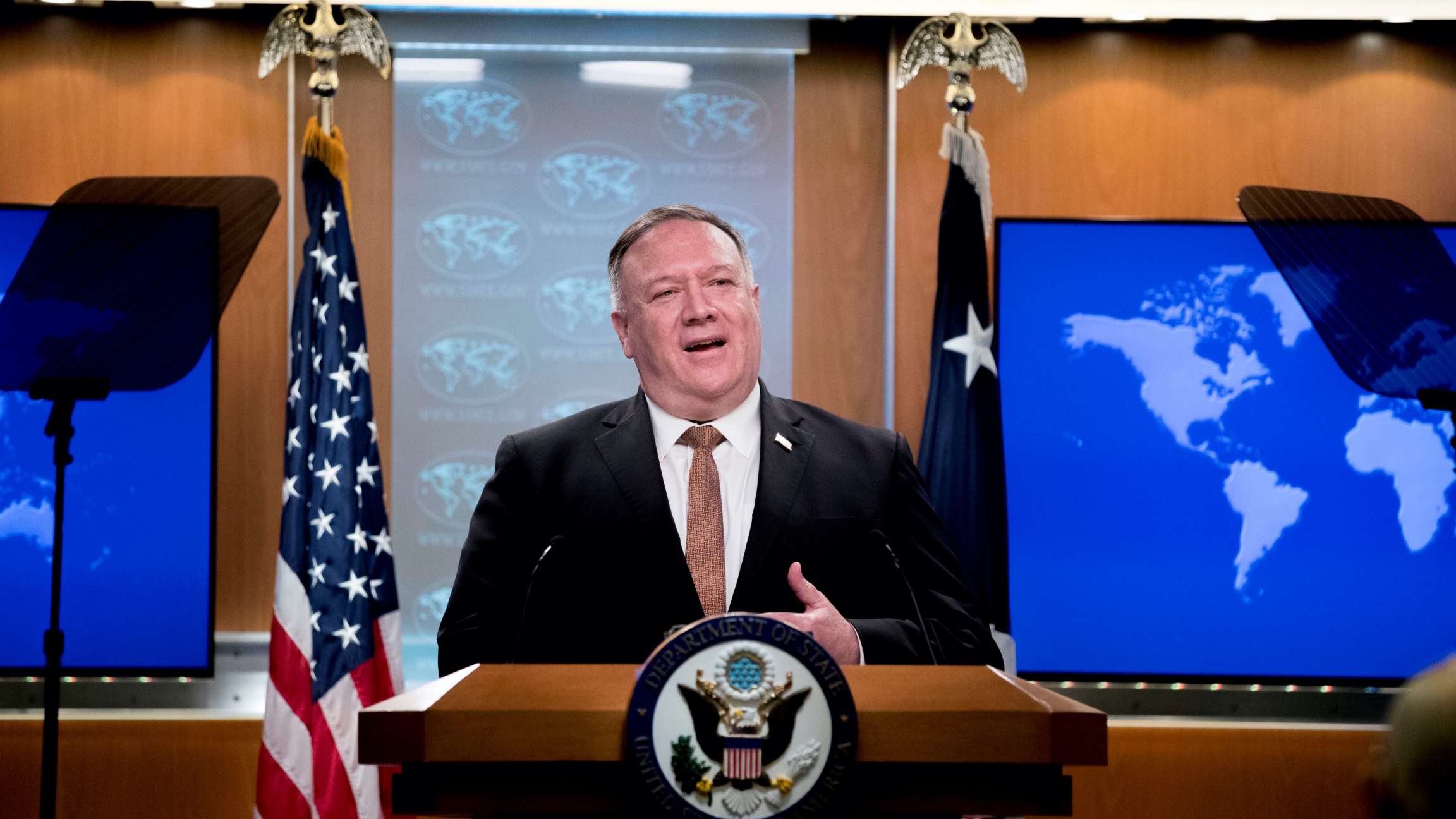 US Secretary of State Mike Pompeo speaks during a news conference at the State Department in Washington, DC, July 15, 2020.

In a statement this week, Secretary of State Mike Pompeo said the world will not allow Beijing to treat the South China Sea as its "maritime empire." Bonnie S. Glaser, senior director for Asia at the Center for Strategic and International Studies, told The World's Carol Hills that the new US position is really a clarification and a bit of a toughening of the prior US stance.

"The United States has opposed Chinese coercive actions against neighbors, interference with their efforts to develop oil and gas that are off their coastlines. But the United States has actually never said that those activities were illegal. And so the clarification of this policy is not taking a position over who owns what land features, but it is taking a clear position over the maritime rights and resources and who should develop them. And it's clearly saying that China just doesn't have the right to do so," Glaser said. 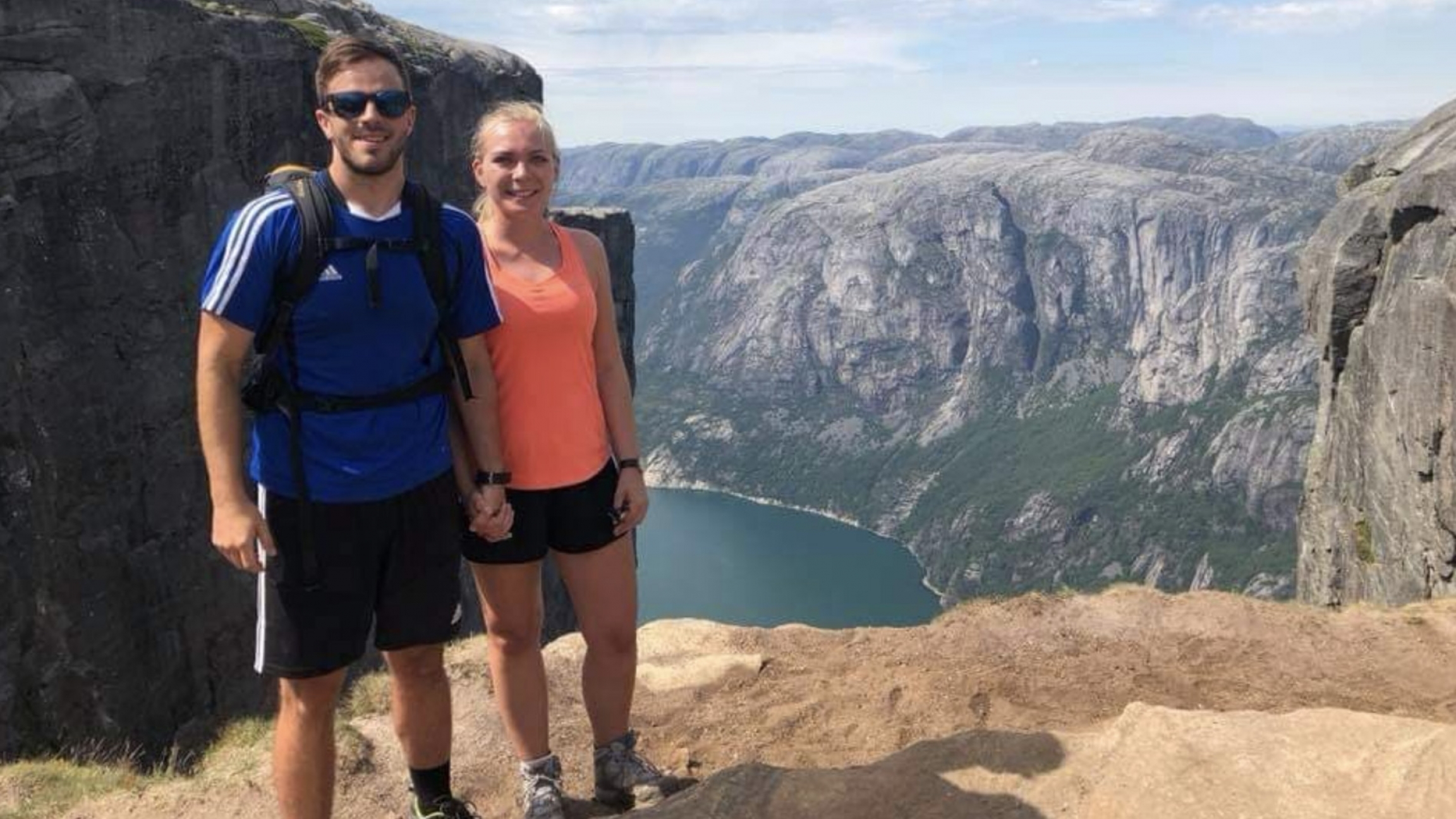 Closed borders during the coronavirus pandemic have taken long-distance relationships to a whole new level. Now, some countries are providing sweet relief for cross-border couples. Yesterday, Norway began allowing in noncitizens who can prove they are in a romantic relationship with someone who lives in the country.

Secretary of State Mike Pompeo might be trolling Chinese President Xi Jinping with a recent tweet showing his dog with a toy Winnie the Pooh — the highly censored nickname for Xi.

But some are speculating Pompeo, who is not well-liked in China over his many statements about the country, was trying to send a message to the Chinese government.

Mercer and all of her favorite toys! 🐶 pic.twitter.com/bGal0ui6E2 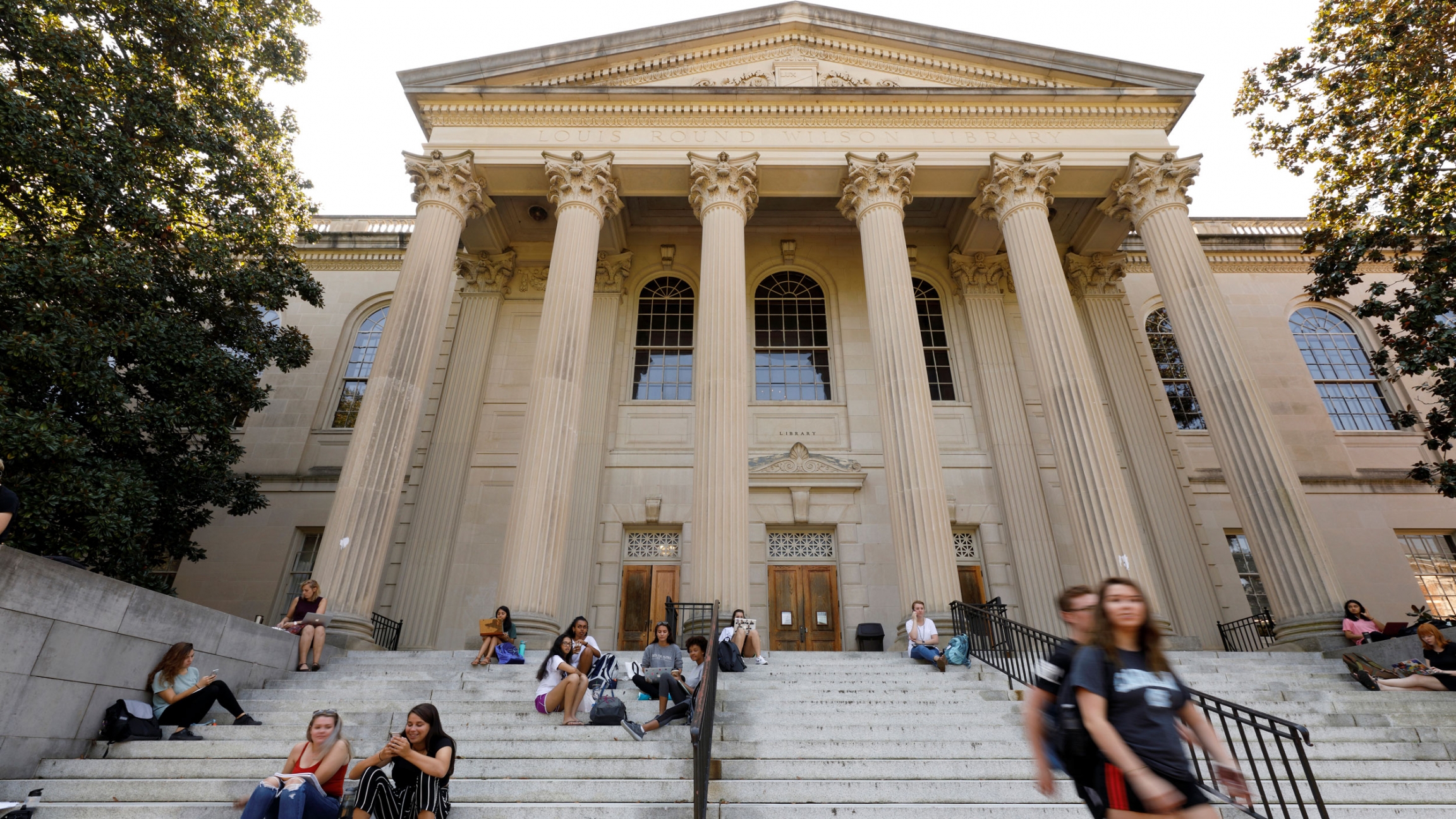 In a reversal, the Trump administration has abandoned a plan to strip international students of their visas if their coursework is entirely online. And, former Vice President Joe Biden, the presumptive Democratic nominee for the US presidential race, outlined a climate plan on Tuesday that would spend $2 trillion over four years investing in clean-energy infrastructure. Plus, at the International Ninja Research Center, students learn ancient espionage tactics from feudal Japan — and unlearn all the bad history they may have picked up from movies and video games.