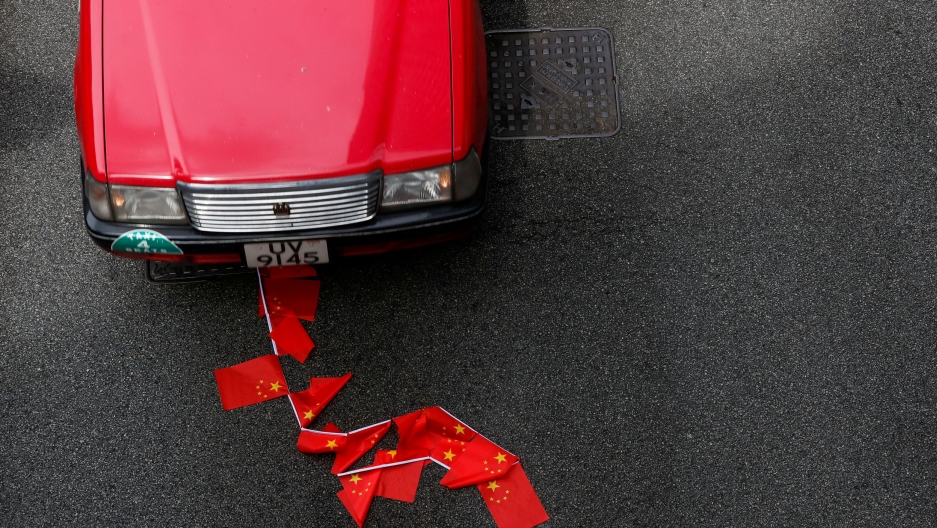 Chinese national flags are seen on the ground during a march against national security law at the anniversary of Hong Kong's handover to China from Britain, in Hong Kong, July 1, 2020.

Facebook has said it will temporarily stop processing requests for user data from Hong Kong authorities after China imposed a security law on the city that calls for greater supervision and regulation of Hong Kong’s internet. As per their guidelines, Facebook and other social media companies process requests from law enforcement and provide data and information when appropriate.

“We are pausing the review of government requests for user data from Hong Kong pending further assessment of the National Security Law, including formal human rights due diligence and consultations with international human rights experts,” a Facebook spokesperson wrote in a statement to The World’s Lydia Emmanouilidou.

Until China's parliament passed new security legislation last week, Hong Kong had long enjoyed unrestricted internet access — unlike in mainland China. Details of the law — which was a response to last year’s pro-democracy protests and aimed at tackling subversion, terrorism, separatism and collusion with foreign forces — have yet to be released. But many fear it has ushered in an era of uncertainty and fear.

For months, the World Health Organization and leading scientists have said that the coronavirus is spread primarily by respiratory droplets expelled by infected people coughing and sneezing, and that those droplets fall quickly to the ground. Now The New York Times reports that 239 scientists in dozens of countries have evidence showing that smaller particles in airborne transmission could be a significant factor in the pandemic.

And, the Ocean Viking humanitarian rescue ship was allowed to dock in Sicily today after being stranded in the Mediterranean for days with 180 migrants on board. The ship drew international attention after pleas to Malta and Italy for docking permission failed, leading to desperation and six migrants trying to kill themselves.

Also, scientists are investigating the concerning appearance of pink glacial ice in the Italian Alps. It is caused by algae that makes the ice melt faster.

Why Ethiopia erupted over a musician's killing 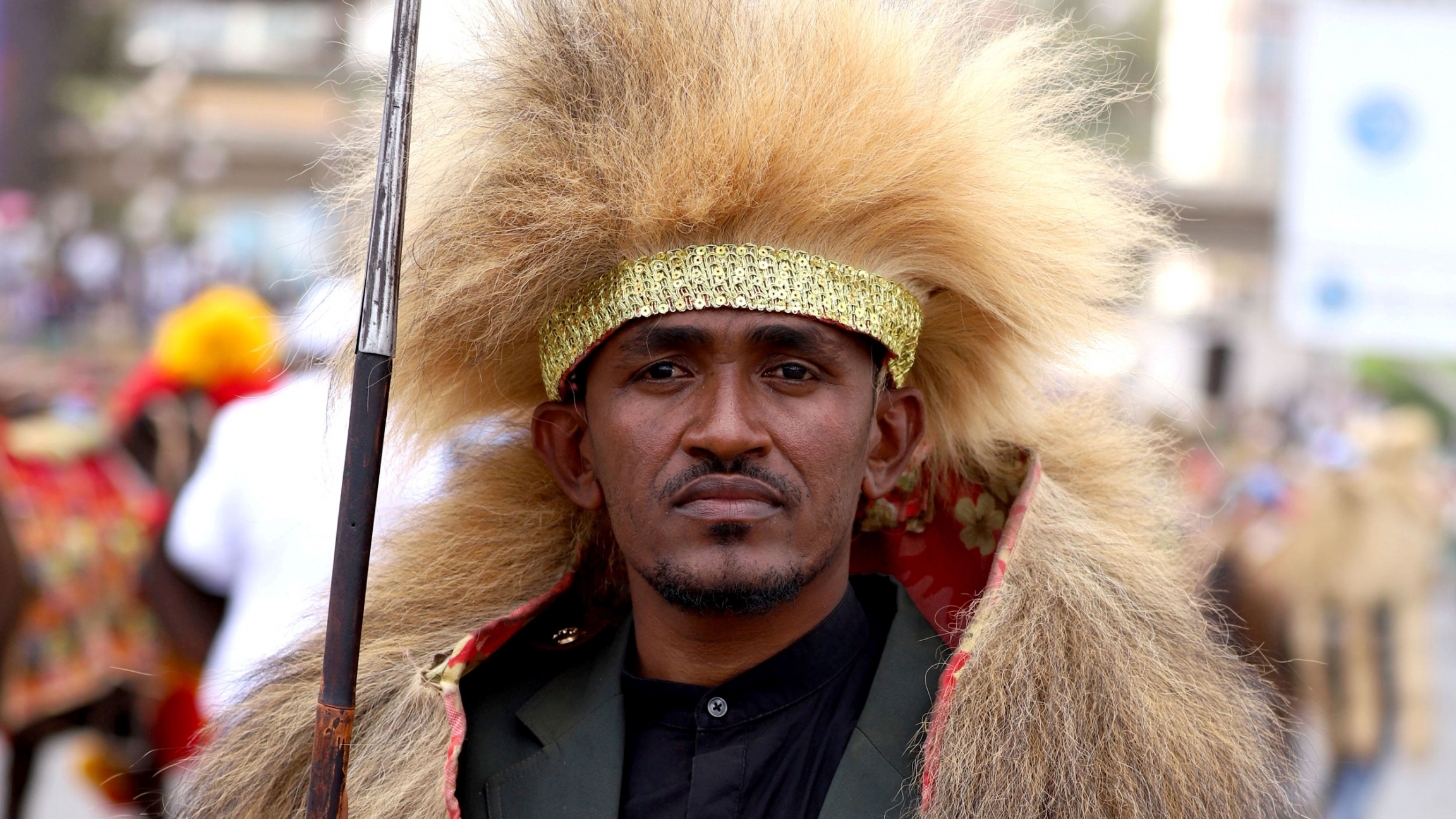 Ethiopian musician Haacaaluu Hundeessaa poses while dressed in a traditional costume during the 123rd anniversary celebration of the battle of Adwa, where Ethiopian forces defeated invading Italian forces, in Addis Ababa, Ethiopia, March 2, 2019.

Haacaaluu Hundeessaa was a powerful political voice for the Oromo ethnic group. His death last week is the latest in nearly a year of troubling developments in Ethiopia, and has become a rallying cry for the opposition to speak out against Prime Minister Abiy Ahmed. 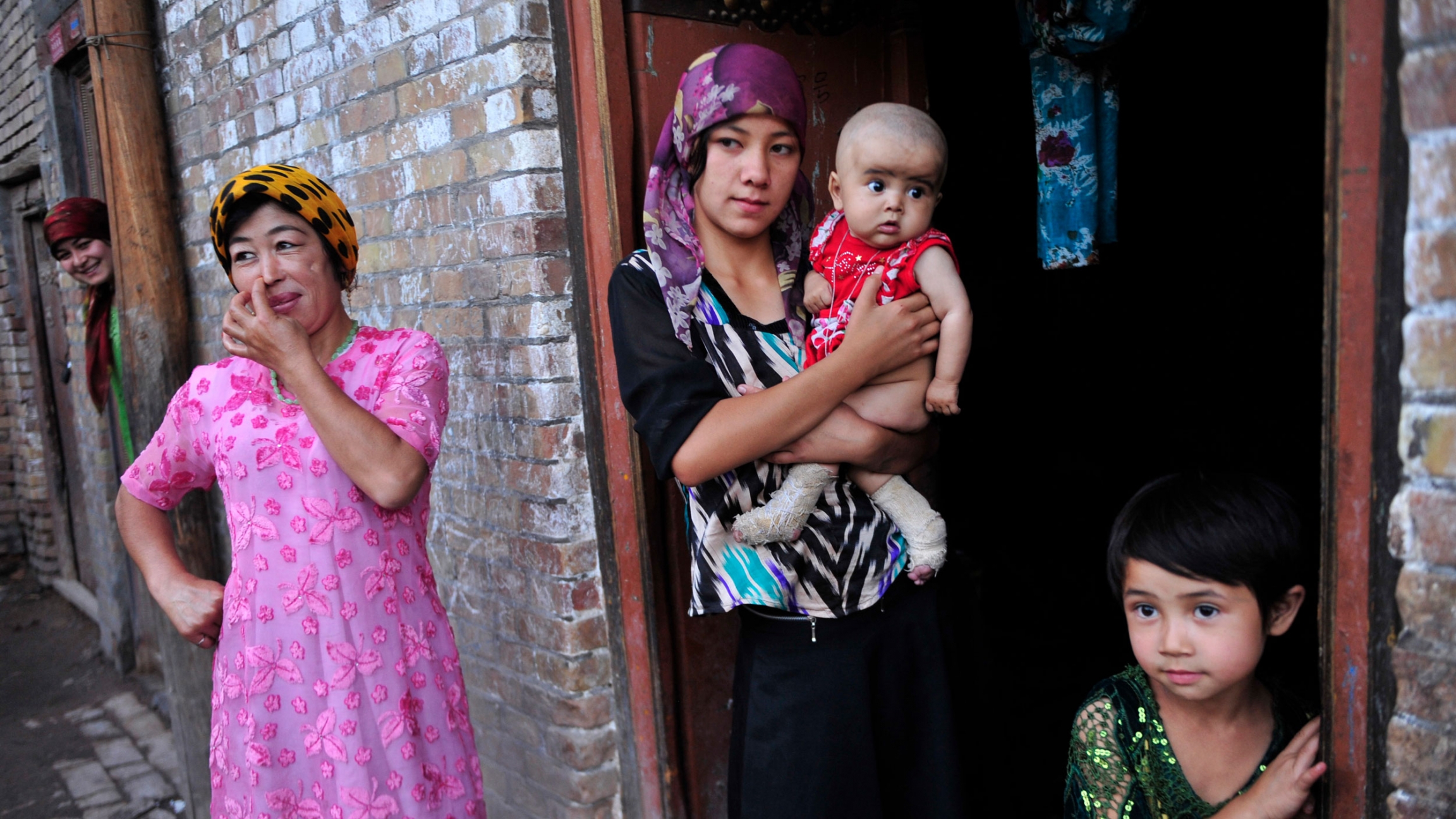 An ethnic Uighur woman hugs her son as she stands outside her house with her daughter and neighbors at an old residential area of Kashgar, Xinjiang Uighur Autonomous Region, July 22, 2012.

The Chinese government has been trying to slash birth rates of the ethnic Uighur population with measures like forced birth control, abortions and sterilization. University of Michigan professor Alexandra Stern spoke with The World's Marco Werman about how forced sterilization has been used as a tool of oppression historically and says the scale is monumental.

"I mean, in terms of both the broader history of forced sterilization and reproductive injustice, and in terms of being a campaign that has a strong component of Islamophobia and as part of a nation-building project. It's significant both internationally, and also in the context of China, which has a long history of engaging in population control projects on its majority and minority populations," Stern says.

One major request that Twitter users often make is for the social media company to add an edit option. While still unlikely, Twitter did recently offer a sort of olive branch with a health twist.

You can have an edit button when everyone wears a mask 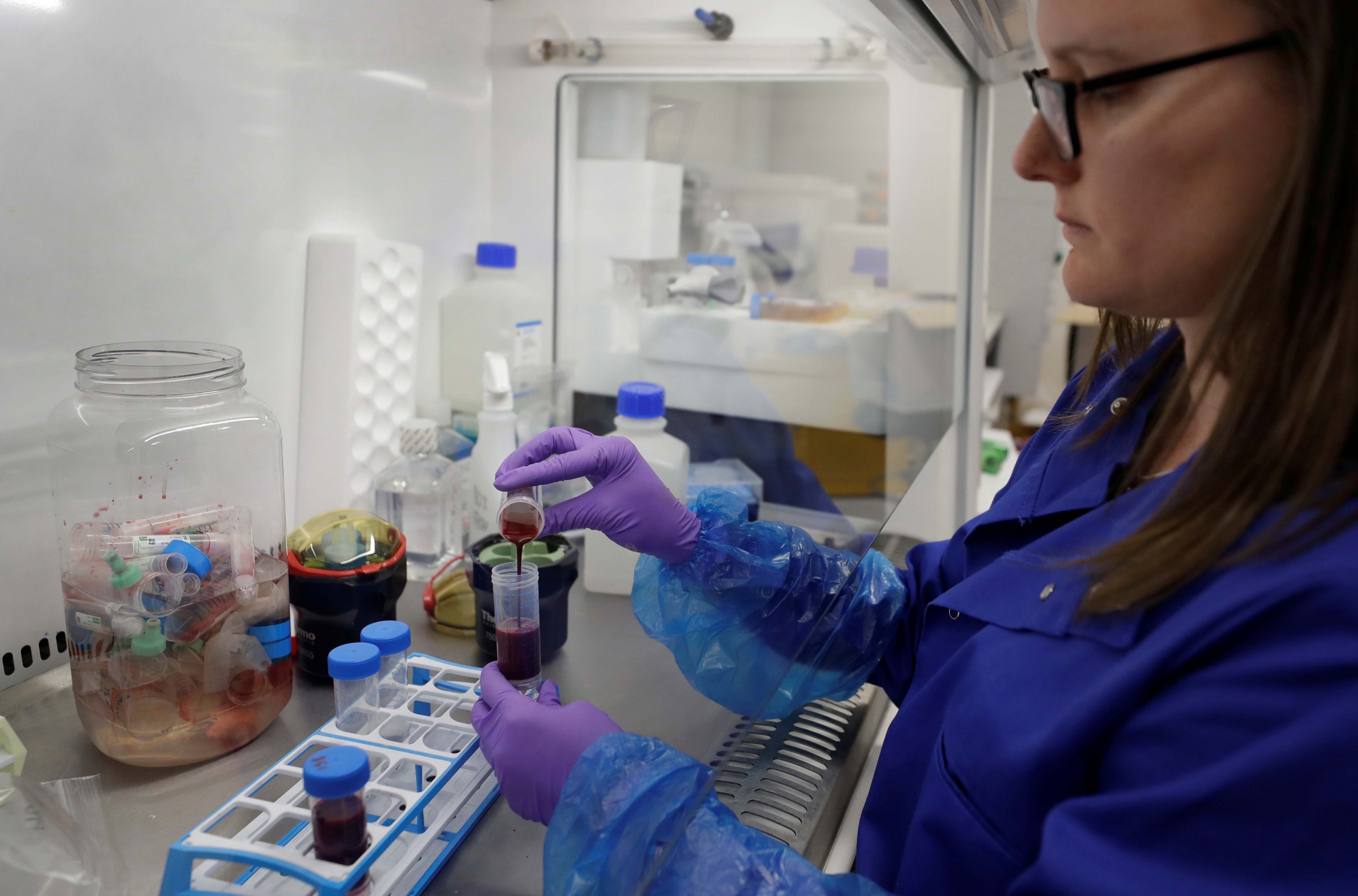 A PhD research associate prepares blood samples from patients infected with the coronavirus disease (COVID-19) for analysis at the Cambridge Institute of Therapeutic Immunology and Infectious Disease, in Cambridge, Britain, on May 21, 2020.

If one thing is clear about this teeny tiny new coronavirus, it’s that it has changed the world. Scientists around the world are trying to understand how immunity to the coronavirus works — but, as The World's Elana Gordon reports, it's a maddening puzzle. English pubs are reopening this weekend. Prime Minister Boris Johnson is encouraging the British public to enjoy, but also to use good judgment. Also, how the pandemic is getting people to rethink the ways they work. One municipality in Nova Scotia experiments with a four-day work week. Plus, a new album from the Djibouti national radio band is the first global album release in the country's 43-year history. The World's host Marco Werman speaks to one of the co-producers of the album, called "The Dancing Devils of Djibouti."