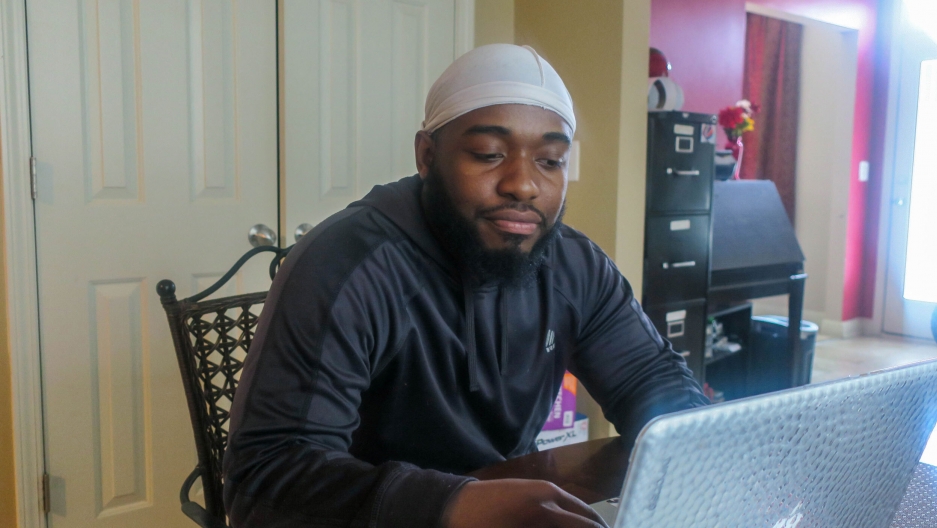 Freshman year of college was hard for Brayan Guevara. He almost failed his classes at Guilford Technical Community College in Greensboro, North Carolina.

Then his mother, a Spanish language professor at another nearby college, got an idea.

“She’s like, ‘Brayan, what’s going on?’ She knew something was wrong,” he said. “She was like, ‘Okay, I got something for you. This summer, you’re going away to Honduras.’”

Guevara, a 19-year-old with roots in Honduras, had never visited the country where so many of his relatives live. His mother, Nodia Mena, a Honduran immigrant, wanted Guevara to get away from the distractions of college life.

Guevara spent a month and a half last summer with his cousins in Trujillo, a city along Honduras’ northern Caribbean coast. What Guevara didn’t expect was how much the trip would shape his identity as an Afro Latino in the US. And that identity is shaping the issues most important to him as he considers how to cast his vote in the US presidential election this November. It will be his first time voting in a US election.

“I feel like North Carolina, you have to fit in one lane in order to be quote-unquote ‘cool’,” he said. “So, that’s when I was trying to forget my Afro Latino descent and just, you know, try to fit into that lane for a certain period of time when I was young. Honestly, I’m always trying to fit that lane until I went to Honduras.” 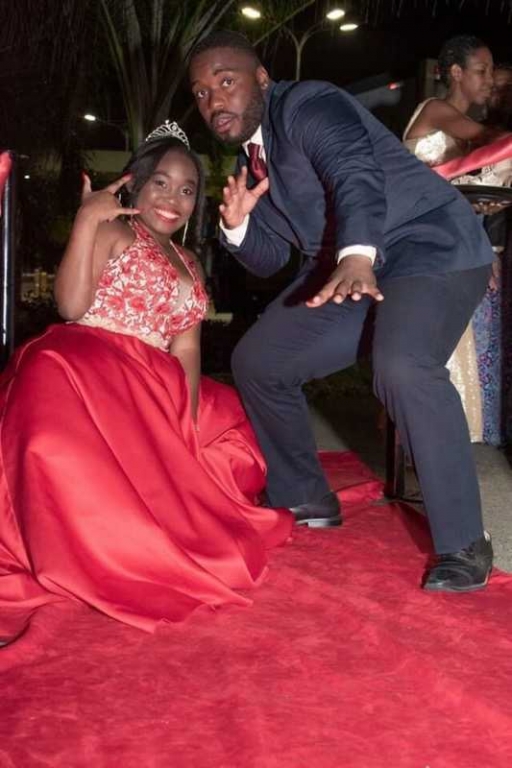 Brayan Guevara, right, and his cousin at her 2019 quinceañera celebration in Trujillo, Honduras.

The area he stayed in, he said, was impoverished, run-down and controlled by cartels. But his cousins took him to the best parties in the area, he said.

Guevara found himself lost at one of the first parties they went to because he didn’t yet know how to dance punta — a style of dance with influence from the African continent that is popular throughout Central America.

“While they’re dancing, I didn’t know what to do,” he said. “That night I came back to my house and put on some music. I was like, ‘I’m gonna get this right.’ The third party, which was my cousin’s celebration —  it was her quinciñera —  that was the dopest party. I have a video of me doing a dance number. That’s punta right there.”

“When I came back, my playlist and songs has changed to Caribbean music, Spanish music because that’s what I was around,” he said. “I was in a car with some of my friends and you know, it’s my turn to be on the aux, the auxiliary cord. I will play this music. And they’re like, ‘Brayan, what happened to you?’”

“I feel like that’s how it kind of changed me a little bit, you know, with accepting my identity.”

To listen to the full story, click the play button in the audio player above.