Normally, officials with the World Health Organization don’t find themselves in the international spotlight. But these are not normal times. People all over the globe are listening very carefully to what WHO is saying about the COVID-19 pandemic. That’s partly why a recent interview is getting a lot of attention — and not in a good way.

WHO Assistant Director-General Dr. Bruce Aylward sat down for an interview with Radio Television Hong Kong. The interview went off the rails when the reporter, Yvonne Tong, brought up Taiwan — a country that is not recognized by WHO.

Taiwan leads the world as the most-prepared and best-equipped nation to fight the pandemic. But pressure from China continues to stymie their involvement in international public health care efforts.

Related: What the US can learn from West Africa to slow the spread of coronavirus

In the RTHK interview, Aylward stared blankly for eight seconds after being asked about Taiwan not being allowed active membership to the World Health Organization. When Tong repeated her question, Aylward appeared to hang up on her. Tong called him back, and Aylward asked if she could “move onto another [question].” When the reporter pushed back, the WHO official immediately started talking about China, presumably in reference to Taiwan.

Bruce Aylward @WHO did an interview with HK's @rthk_news When asked about #Taiwan he pretended not to hear the question. The journalist asked again & he even hung up! Woo can't believe how corrupted @WHO is. pic.twitter.com/uyBytfO3LP

Why would an official with WHO appear to hang up on a reporter? The short answer is: global politics. Practically speaking, Taiwan functions as an independent, democratic country. It also gets significant US military aid. But China considers the island to be a “rogue province” and an integral part of China — full stop.

Vincent Chao is the head of the political division at TECRO, Taiwan’s representative office in the United States. If Chao came from a different part of the world, his title would be “ambassador.” But because the US has had a “One China” policy” going back to the 1970s, Chao is not recognized as such in Washington.

Related: International doctors can help the US fight COVID-19. But can they get here?

“Since the 1990s, Taiwan has made a transition to a free and open democracy. And we're seen as one of Asia's freest economies. We top rankings for human rights and press freedoms. We have a robust party system.”

“Since the 1990s, Taiwan has made a transition to a free and open democracy. And we're seen as one of Asia's freest economies. We top rankings for human rights and press freedoms. We have a robust party system. So, there has been a change, but this hasn't been reflected in our international status and this is why we continue to have a representative office here instead of an embassy.” 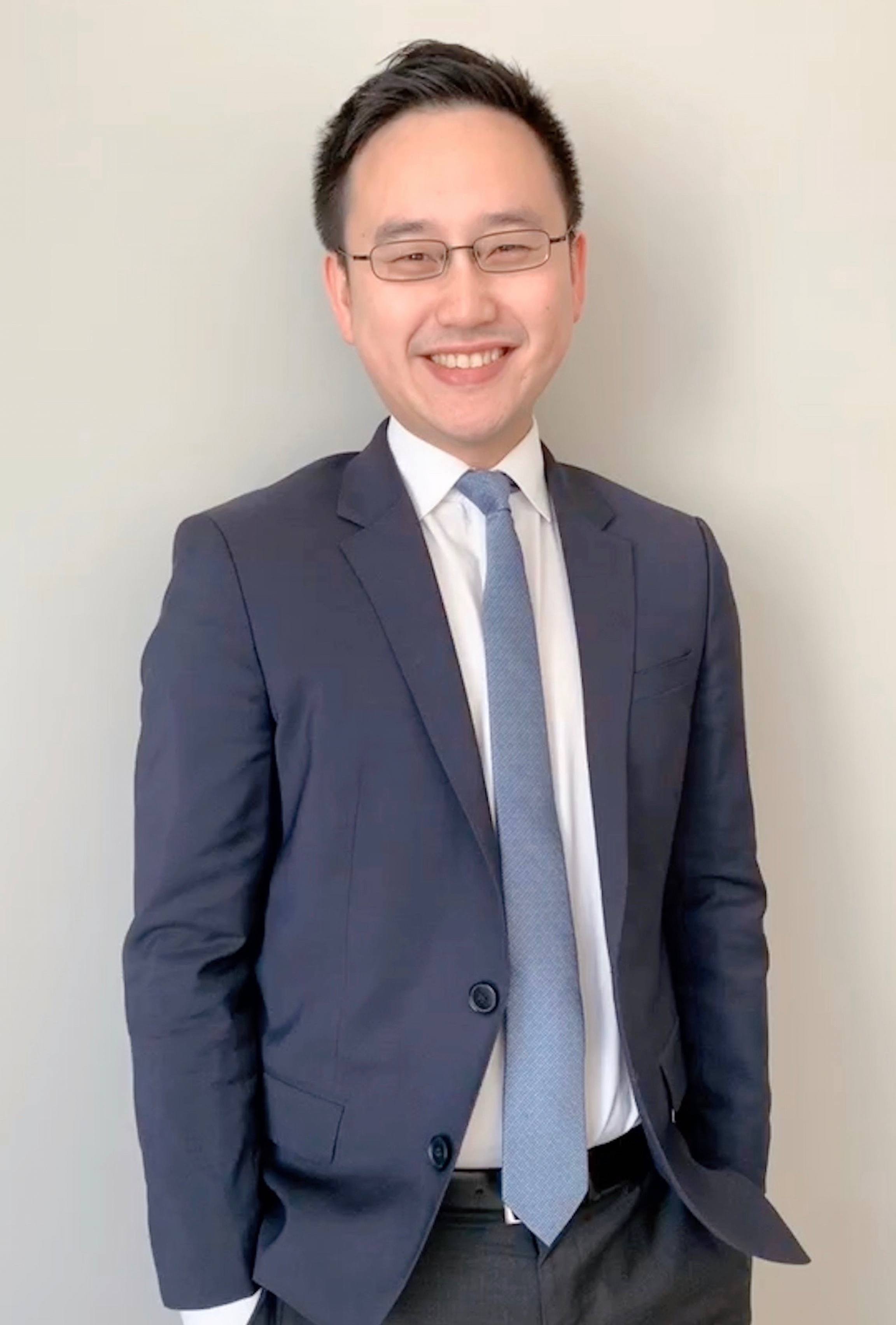 Vincent Chao, head of the political division at TECRO

For the same reason, WHO does not recognize Taiwan because it would jeopardize the body’s relationship with China. But that also means WHO cannot benefit from lessons learned in Taiwan since the COVID-19 outbreak.

Taiwan and China are only about an hour away by plane. But unlike in China — where more than 3,000 have died from COVID-19 — in Taiwan, only five people have died from the disease as of April 7, according to the Taiwanese Centers for Disease Control. Taiwan has had a total of 376 cases — cases in China surpass 80,000.

Sibyl Lin, a teacher in Taiwan's capital city, Taipei, says that the government has been taking the pandemic very seriously.

Related: Many in Taiwan aim to make it the first Asian country with same-sex marriage

“Every day, they have a press conference. So, every day they tell us what we need to do and even how we can get masks by going to a convenience store or a clinic. Right now, we can even go online and register. Then, we go to 7-Eleven and get a mask.” 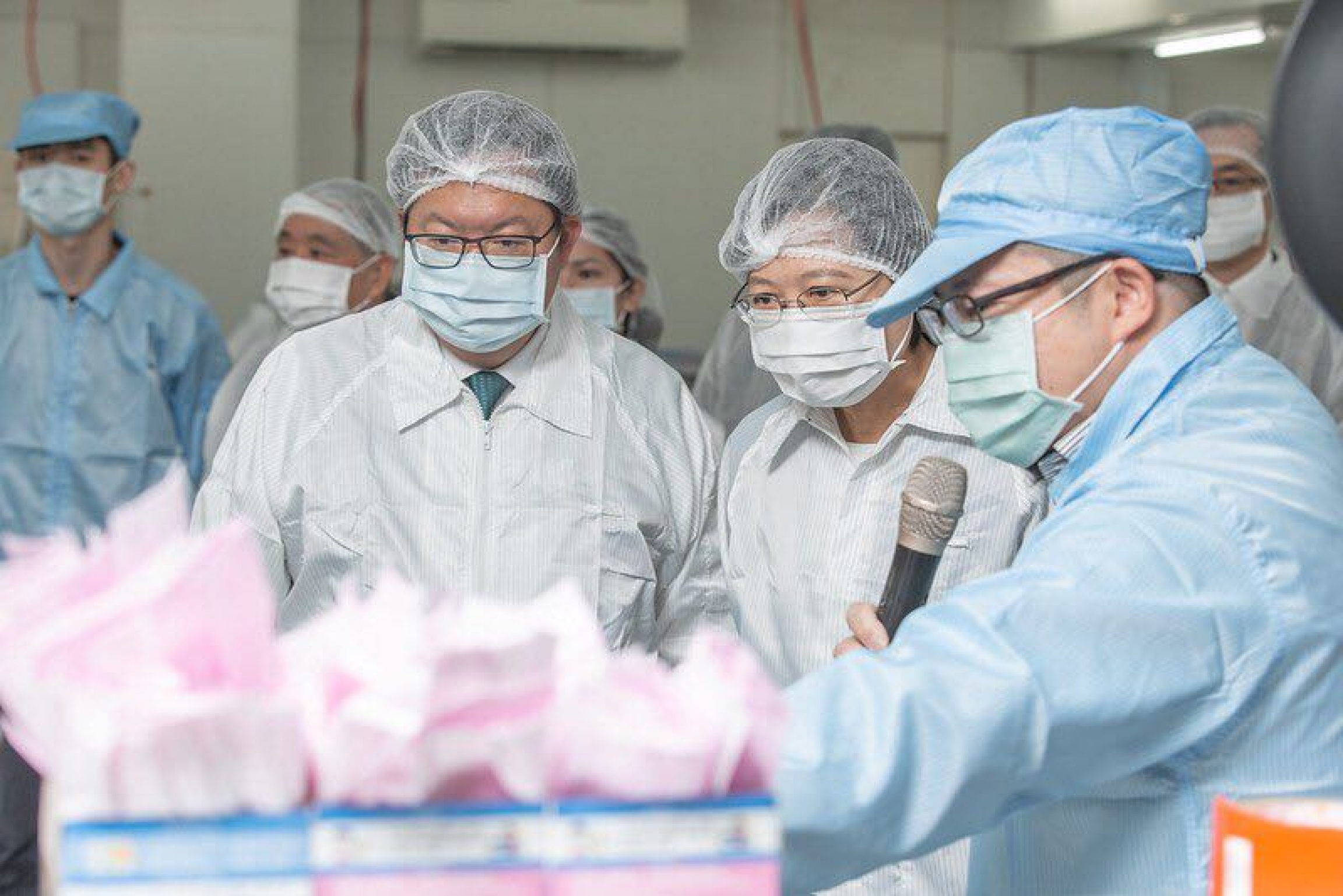 Office of the President, ROC (Taiwan)

She says things are a little scary. But mostly, she feels safe right now — like things are under control.

Chao says that Taiwan has responded to the pandemic without resorting to the kinds of draconian measures that the government has used in China.

“We can deal with this successfully, but we can do it through transparency through democratic accountability; through public support for tough decisions. This Taiwan model poses such a threat to this Chinese narrative.”

“We can deal with this successfully, but we can do it through transparency through democratic accountability; through public support for tough decisions. This Taiwan model poses such a threat to this Chinese narrative.”

Chao says he saw the interview with WHO's Aylward and says he was not surprised by it.

“As a Taiwanese citizen, these things happen on a daily basis. And as, you know, a diplomat serving my country abroad, these things happen on an hourly basis. I mean, even [the] John Hopkins Coronavirus Tracking Map, for example, briefly changed Taiwan to ‘Taipei and environs,’ whatever that means. So, I mean, it's sad, but no, it's not a surprising thing. And to be frank, we see this quite often around the world — China's efforts to derecognize Taiwan. That is the designation that the WHO uses.”

Despite not having a seat at WHO’s table, Taiwan has signed agreements with other countries seeking help in battling the coronavirus, including the US. The government in Taipei also just announced it’s donating 2 million surgical masks to the US.