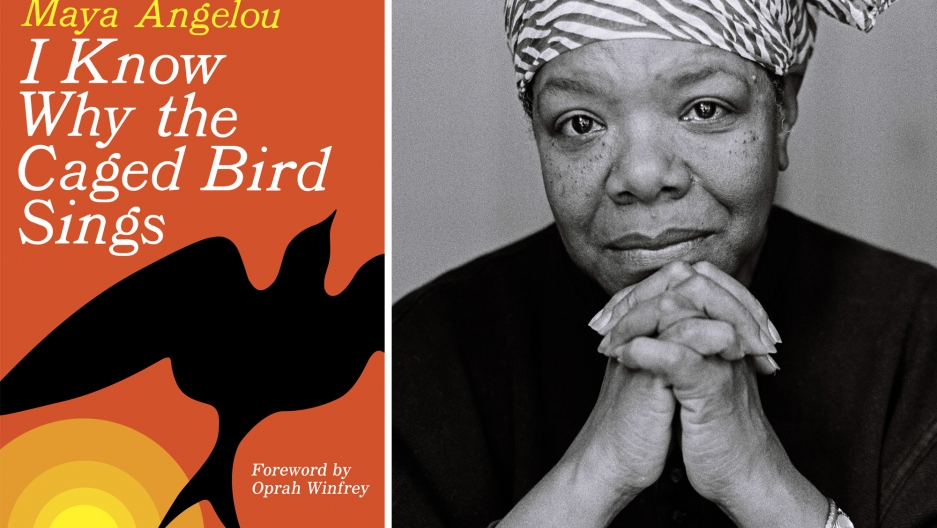 Just 51 years ago, an autobiography from a contemporary African American woman was rare, verging on non-existent. But that changed in 1969, when Maya Angelou, age 40, published her first book, “I Know Why the Caged Bird Sings.”

It was her first of seven autobiographies, and it became the first non-fiction book ever by a black woman to become a bestseller.

“The fact that the adult American Negro female emerges a formidable character is often met with amazement, distaste and even belligerence. It is seldom accepted as an inevitable outcome of the struggle won by survivors and deserves respect if not enthusiastic acceptance.”

— Maya Angelou, “I Know Why the Caged Bird Sings”

“I Know Why the Caged Bird Sings” is a coming of age story about the racism, sexual abuse and other outrages Angelou encountered. It’s acclaimed, beloved and also a regular subject of bans by school libraries.

What is it about the book that garners strong reactions from readers and non-readers alike? Whether people want to praise it or ban it, the book makes us feel some kind of way. Sonya Green looks at the book’s influence and how it has changed the conversation in the half-century since its release.