New York was the first center of American moviemaking. When Thomas Edison and other inventors developed this new technology at the end of the 19th century, New York City was already the American cultural and financial center. With its concentration of performers, storytellers, and entrepreneurs, it was there that the industry first flowered. 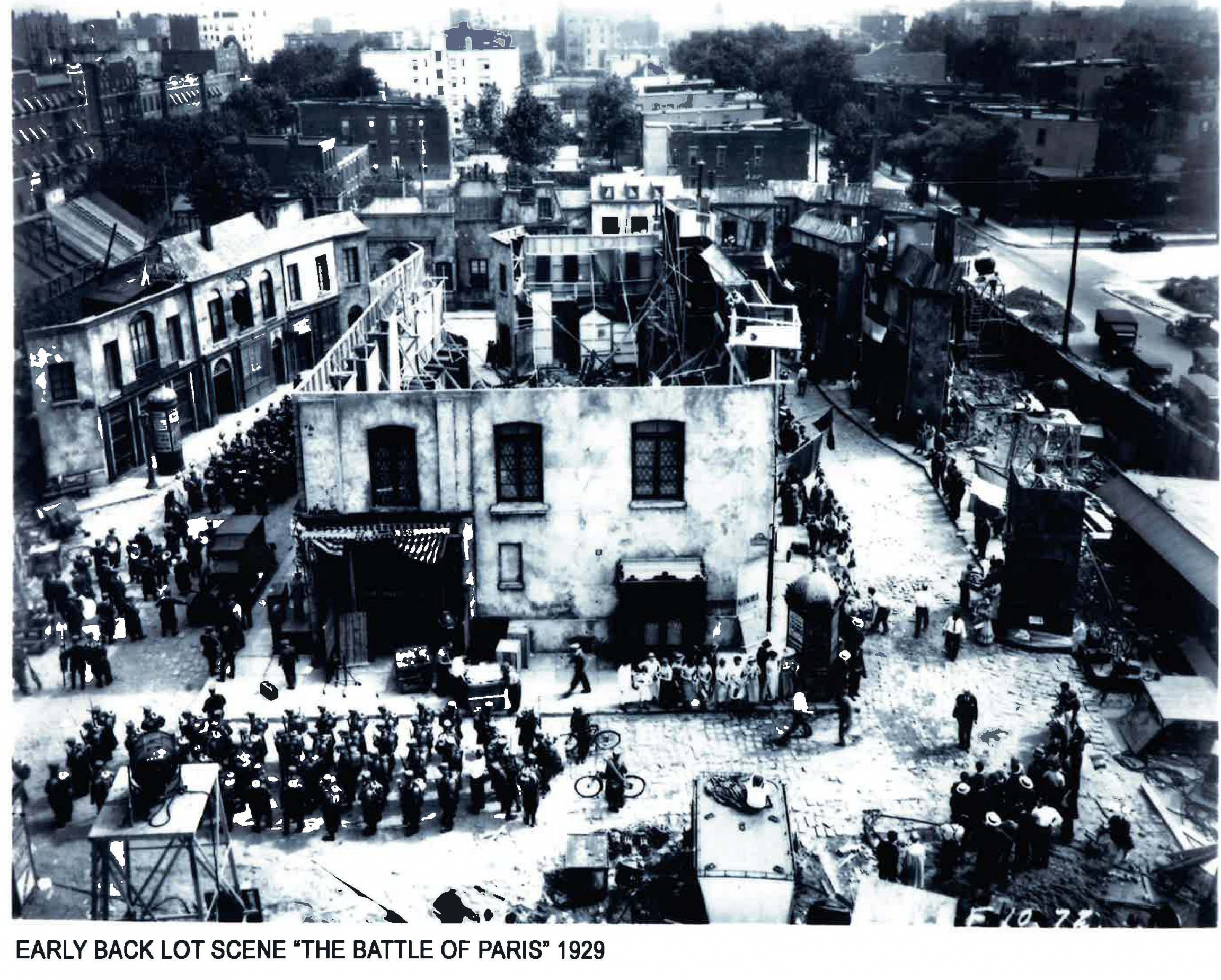 Soon filmmakers figured out it was cheaper and simpler to work in California’s open spaces and good weather. They built a factory town there, and before long Hollywood was the undisputed capital of the industry. With the movies’ westward migration, however, certain types of artists were drawn to New York: artists like Gloria Swanson, who couldn’t be away from the city’s culture and inspiration, or resourceful directors like Allan Dwan. 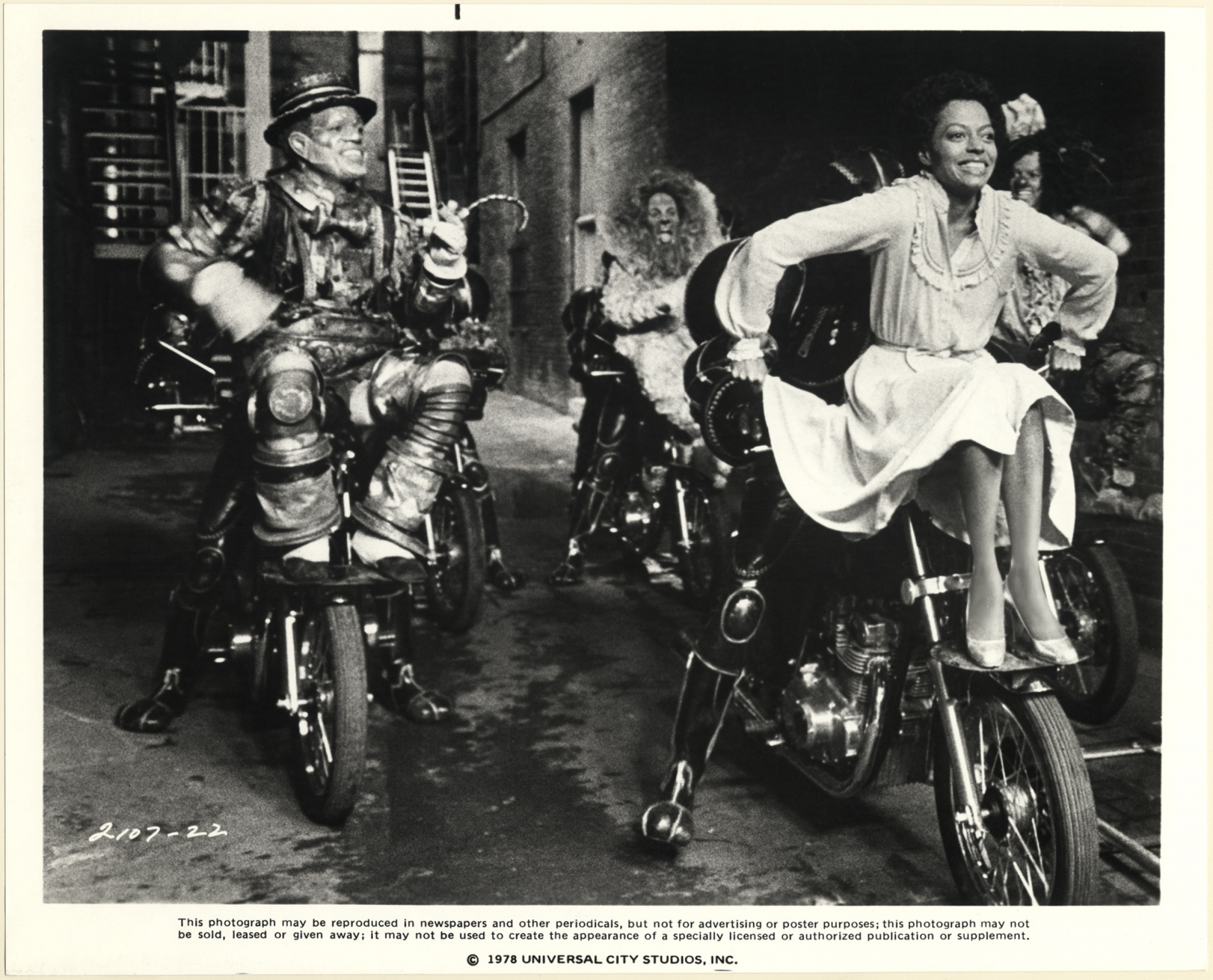 Diana Ross, as Dorothy, Nipsey Russell, as the Tinman (left foreground), Ted Ross, as the Lion (center background) and Michael Jackson, as the Scarecrow (right background) in “The Wiz,” filmed at Kaufman Astoria Studios.

A Motown Production for Universal release.

They found a home at Paramount’s “Big House,” a grand movie studio built by Adolph Zukor during the silent film heyday in Astoria, Queens. That studio still stands and now operates as Kaufman Astoria Studios. For a hundred years, Astoria has been the East Coast alternative for artists who choose to be in New York. 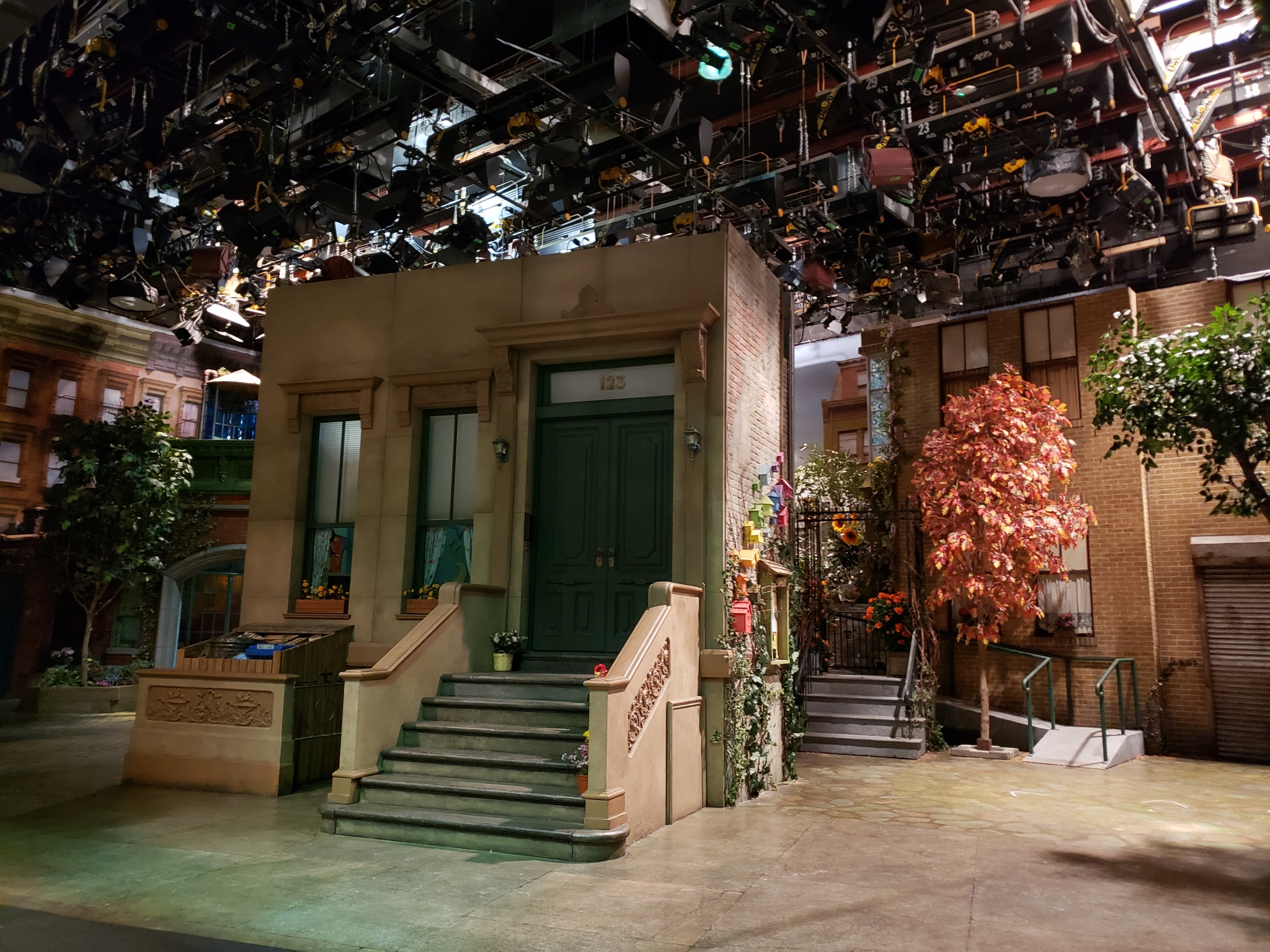 In its darkest hour the Astoria studio was almost torn down, but was revived in the late '70s and played a pivotal role in major film production coming back to New York. Over the past few decades the New York TV and film business has seen a renaissance. Kaufman Astoria’s stages are buzzing again and embody the historical arc of New York filmmaking. 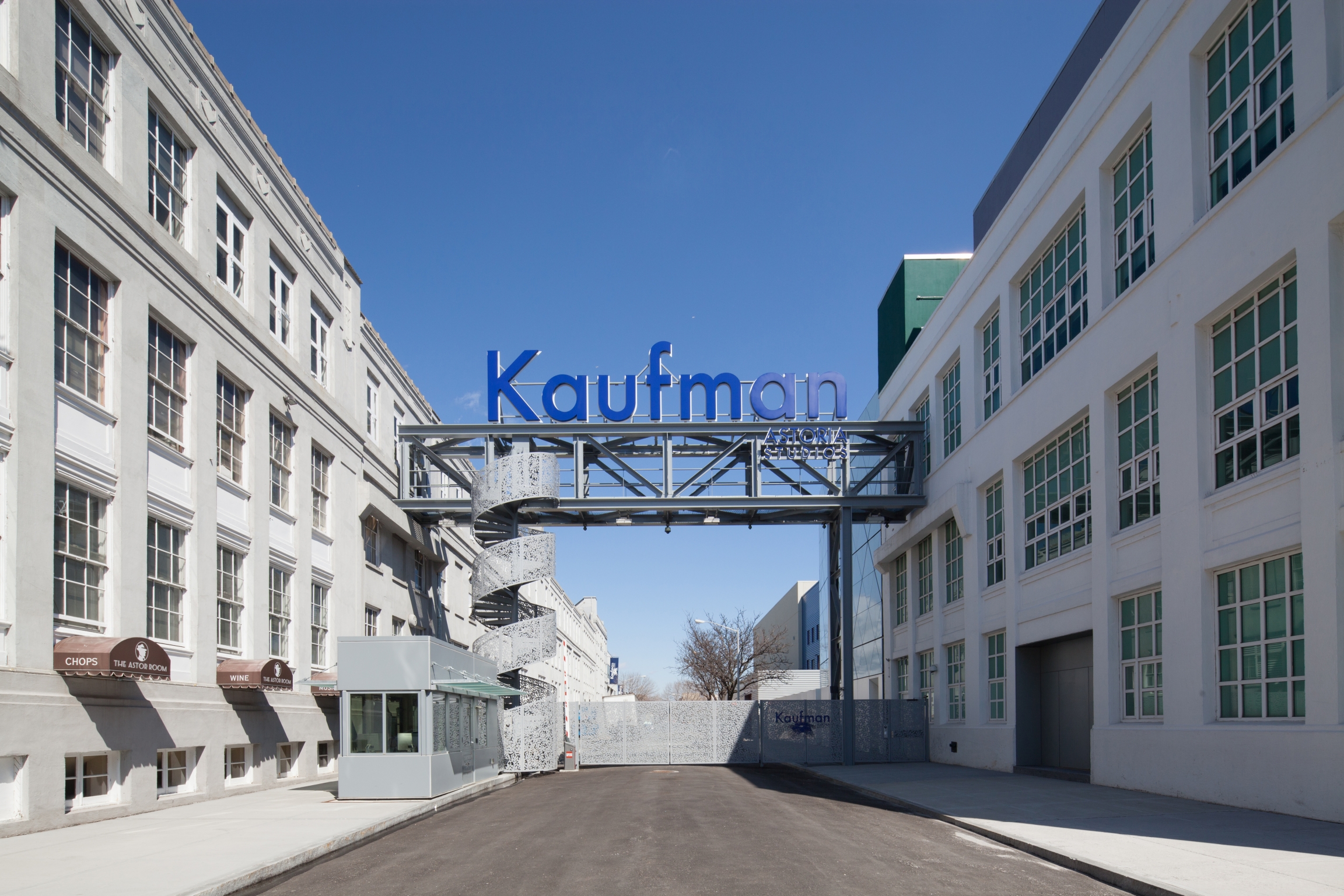 Studio 360’s New York Icons series is made possible by a grant from the Booth Ferris Foundation.