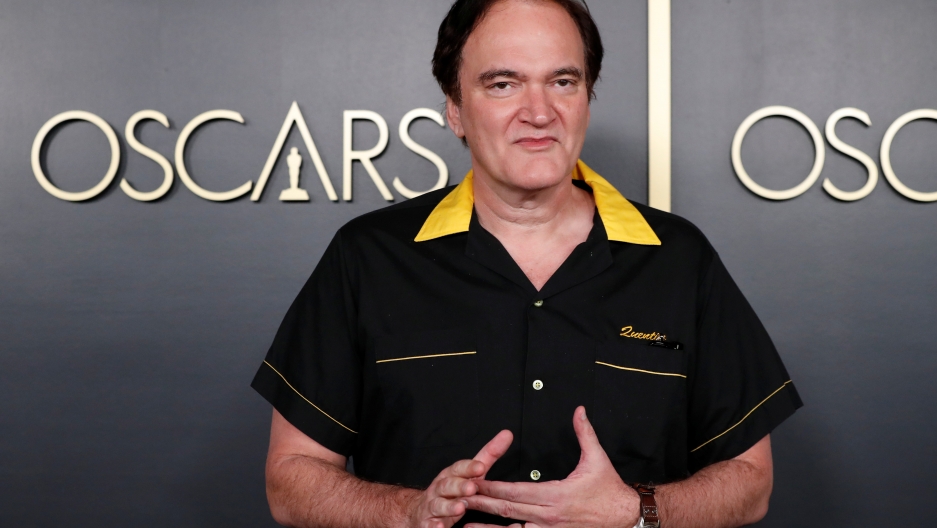 Quentin Tarantino is a filmmaker who is in love with movies. He grew up watching Sergio Leone Westerns, and says he was profoundly influenced by themTo Tarantino, Leone and directors like him ushered in modern filmmaking.

"I've suffered forever from Sergio Leone-itus, where I can't introduce a character unless I've spent 15 minutes doing it and making it a huge operatic aria."

Tarantino says his films are love letters to genre movies. "I love cinema. I have no problem basking in cinema and its history with my stories."