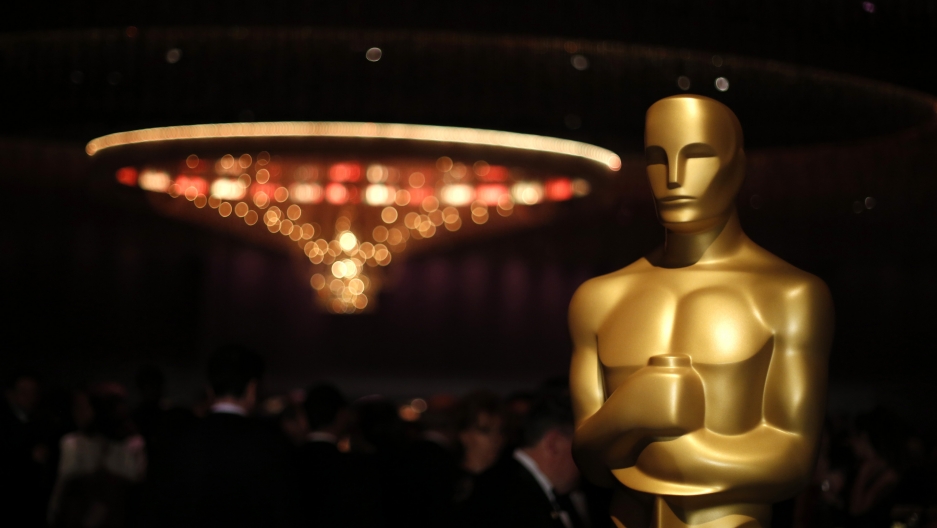 At the Academy Awards, the Oscar statuette is as iconic as the gowns and the red carpet. With his square chest, broad shoulders and tapered legs, Oscar is an art deco god. But, as familiar as he may be, it turns out we don’t know Oscar very well.

For one, Oscar’s name isn’t Oscar.

Emilio Fernandez’s life reads like a Hollywood movie. Born in Coahuila, Mexico in 1904, Fernandez grew up during the bloody Mexican Revolution. He dropped out of high school to become an officer for the Huertista rebels. In 1925, Fernandez was captured and sentenced to 20 years in prison. But he escaped soon after and crossed the border to Los Angeles, where he lived in exile for the next decade.

It wasn’t long before Fernandez fell into extra work in Hollywood, where he was first called “El Indio” by the silent film star Dolores Del Rio. The nickname wasn’t exactly a compliment, but Del Rio would eventually help Fernandez become the most famous man in Hollywood.

Del Rio was the wife of MGM Art Director Cedric Gibbons. Shortly after the Academy was founded in 1927, Gibbons was tasked with designing an award statuette. He’d sketched a figure of a knight holding a sword and standing on a reel of film and was looking for a suitable life model. Del Rio suggested Fernandez. She asked, he agreed. 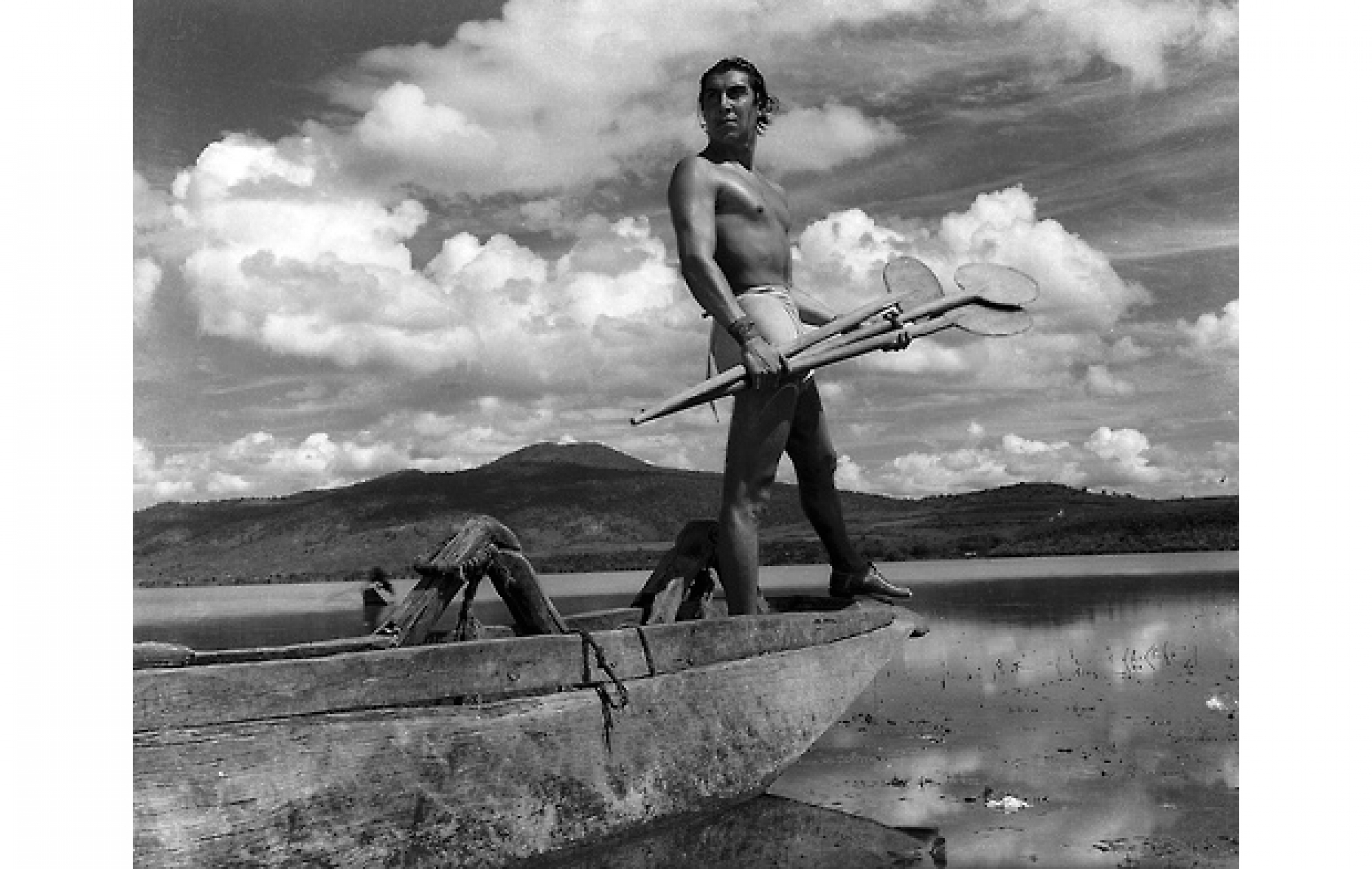 Emilio Fernandez in the 1934 movie “Janitzio.”

Fernandez went on to become one of the most celebrated directors in the Golden Age of Mexican cinema. The Oscar origin story lives somewhere between legend and history. Dolores Tierney, a film professor at the University of Sussex says he was known for telling stories about his life, but that the Oscar tale rings true. “There are a lot of things that point to its veracity,” she says, including Fernandez’s physique, his relationship with Dolores Del Rio, and the plot of his award-winning magnum opus, “Maria Candelaria.”

Thousands of gold Emilios have been handed out since his Academy Awards debut. But after a 50 year career in the business, Fernandez never took one home.

Thanks to Betto Arcos, who provided translation and voiceover for this story. Clayton Conn contributed reporting from Mexico City.