Some great novelists get the acclaim and readership they deserve, and some don’t. Willa Cather is one who has not.

One possibility for that is that she wrote a lot about the beauty and power of what many write off as flyover country. After all, she grew up in Nebraska. But she also wrote about war and won a Pulitzer Prize. And, in what many argue is her greatest work, “My Ántonia,” she wrote about something both simple and profound — the deep connections people have with each other. 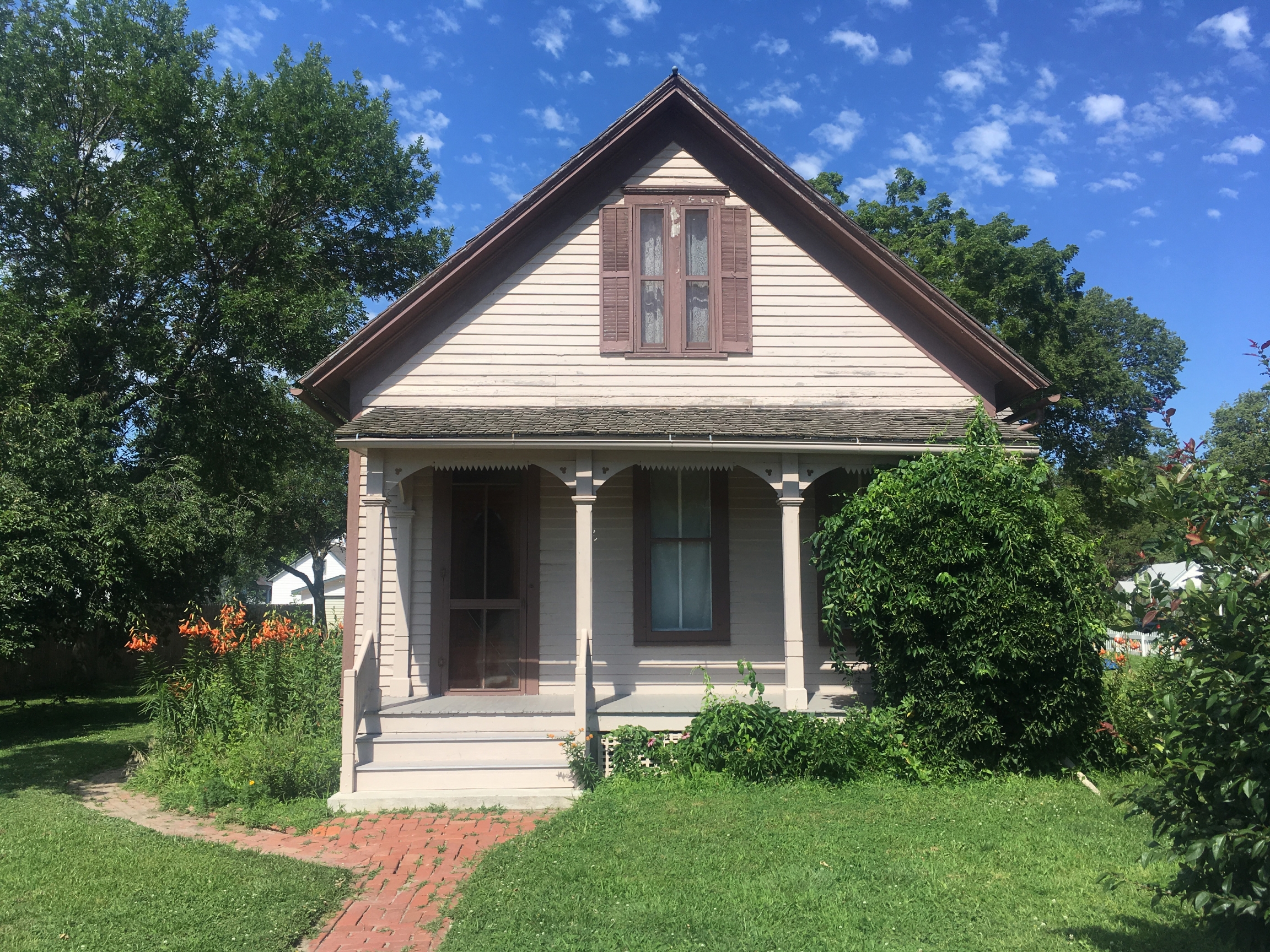 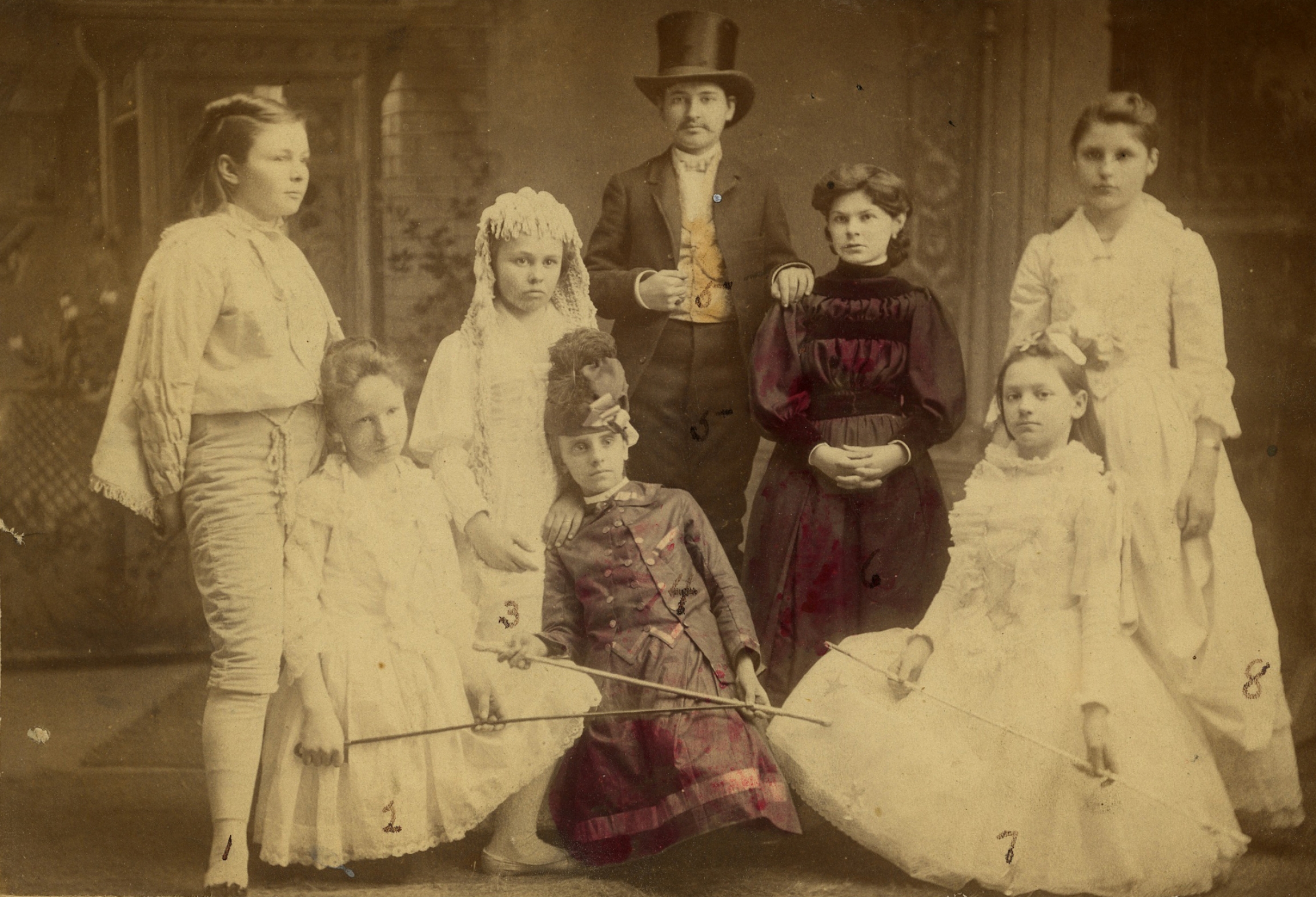 Willa Cather (in top hat) performing "Beauty and the Beast" in the Red Cloud Opera House.

Over time, we seem to have forgotten how good Cather is. And the same thing seems to have happened to “My Ántonia.” Somehow the book seems to have gained a curiously inaccurate reputation for being like a drier, more somber “Little House on the Prairie.” But it doesn’t make any sense. Because Willa Cather was a badass. And “My Ántonia” is amazing.

Nearly a century after the publication of “My Ántonia,” producer Sally Herships travels to Nebraska to set the record straight.

The excerpts of My Antonia were read by Tommy Bazarian, and Willa Cather’s letter was read by Meryl Devulder. 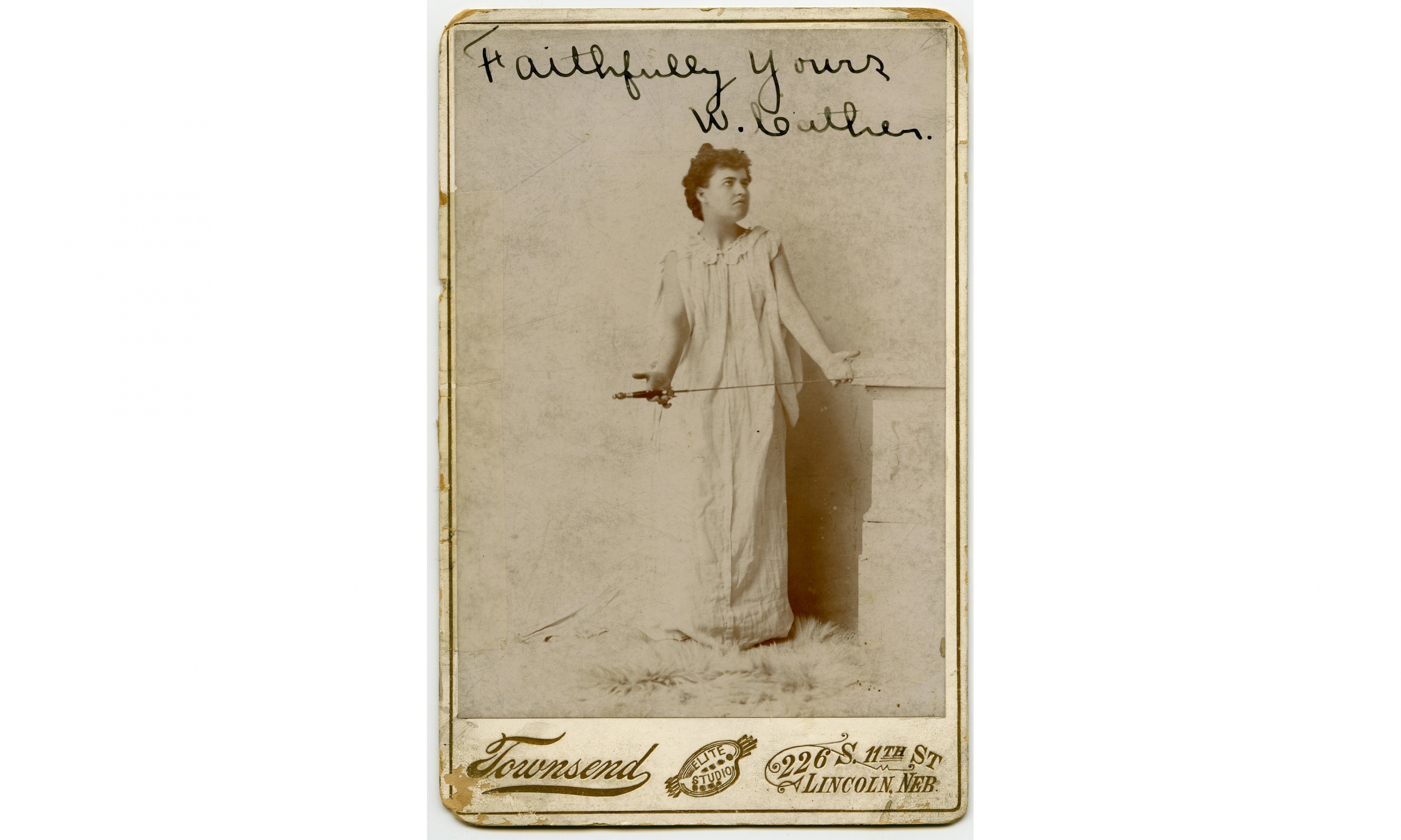