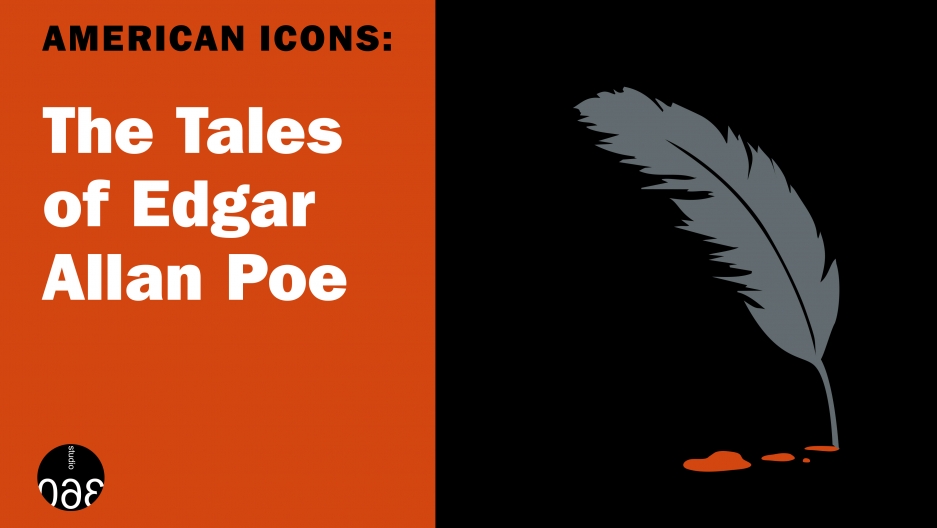 An icon of American horror.

Edgar Allan Poe’s stories are so familiar they’ve become part of our cultural wallpaper. A raven croaking “nevermore?” An enemy bricked up in a cellar? A heart beating under the floorboards? These images are the stuff of our collective nightmares, but Poe dreamed them all up first.

Poe’s unhappy life supplied many of the obsessions he would return to over and over in his fiction. His mother, an actress, died of tuberculosis before he turned three. She was the first of several young women Poe loved who would die of the disease. In stories like “The Fall of the House of Usher,” Poe imagined beloved women who come back from the grave to exact vengeance. 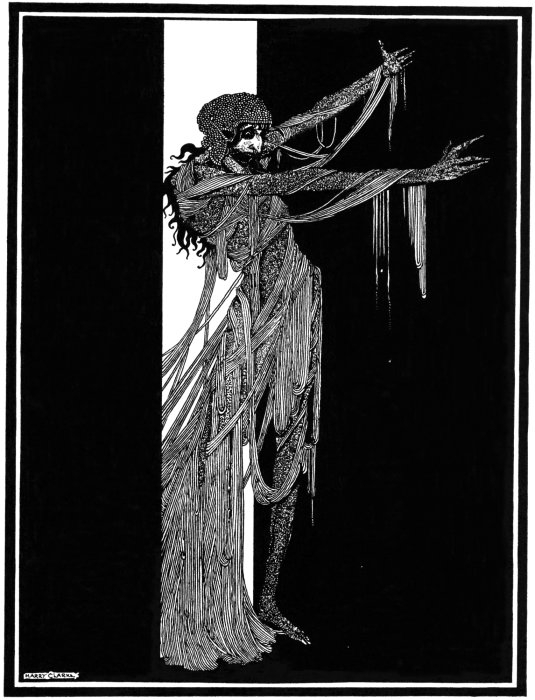 Harry Clarke's 1919 illustration for the story “The Fall of the House of Usher."

Poe didn’t invent Gothic horror, but he did invent one of pop culture’s most dominant genres: detective fiction. With “Murders in the Rue Morgue,” Poe had all the elements of the detective formula — the bumbling cops, the uber-rational hero, the bewildered sidekick narrator — 45 years before Conan Doyle wrote his first Sherlock Holmes story. 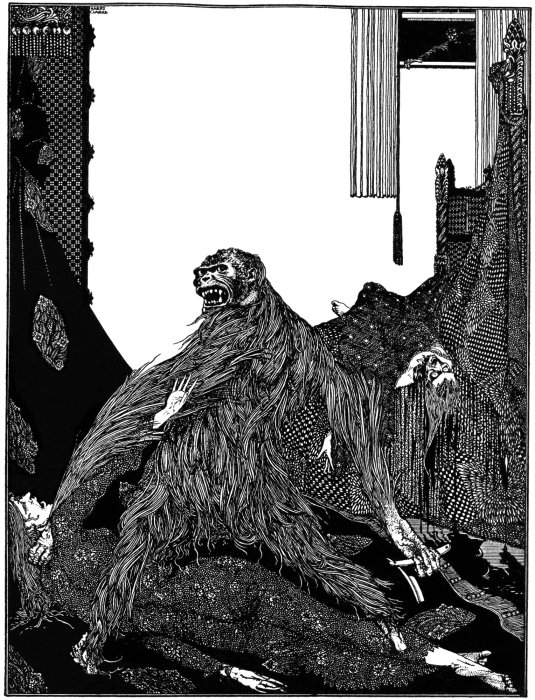 Harry Clarke's 1919 illustration for the story “The Murders in the Rue Morgue."

But Poe also reflected the Antebellum America he lived in. Women in his stories often end up dead, much like in the sensational real-life murder cases which filled the pages of the penny press. And his writing about African American characters is tainted with the prejudice and fear common among whites of his day.

For better and worse, Poe’s themes and obsessions continue to crop up throughout pop culture. He showed us the dark side of the American dream, and that’s something we can’t unsee.