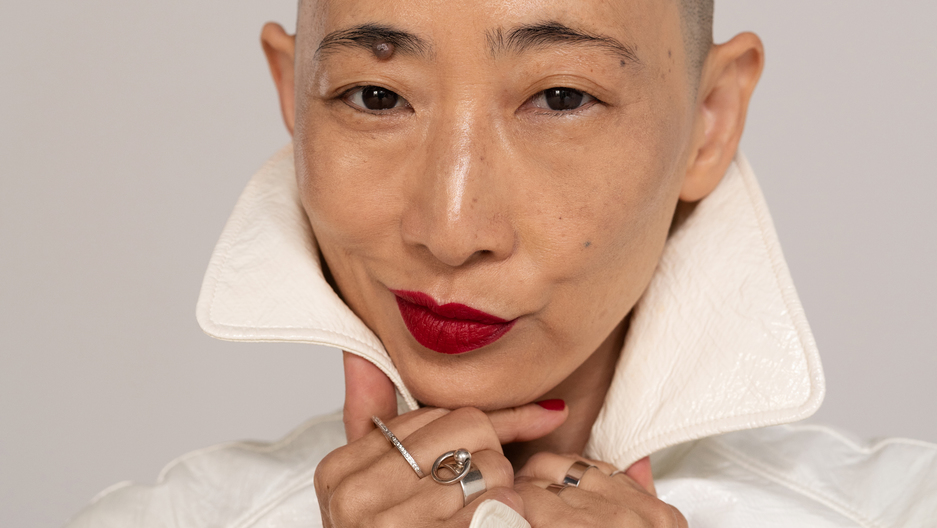 As a Korean Canadian woman growing up in Vancouver, Sophia Chang wasn’t expected to find a place in the New York hip hop scene during its golden age. “I mean my phenotype, my background, my culture, my language, none of those things are essentially hip hop,” she says.

But after arriving in New York in the mid-’80s, Chang quickly developed a dazzling resume within the hip hop industry, working behind the scenes in A&R, promotion, management, consulting and more with some of the genre’s biggest stars. She’s collaborated with artists like A Tribe Called Quest, Hieroglyphics, Fu Schnickens, D’Angelo and Raphael Saddiq.

But most important to her is her decades-long friendship with the Wu-Tang Clan, the legendary nine-piece group out of Staten Island led by the brilliant producer RZA. After meeting the Wu-Tang Clan in 1993, Chang found herself drawn closer to her own Asian heritage because of the group’s surprising embrace of martial arts imagery.

“Experiencing their love of and respect for Asian culture up close that I had never had myself and frankly had never seen in anybody else, including my people, was phenomenally empowering,” she tells guest host Hari Kondabolu. “Being able to broach the topic of my cultural pride through this circuitous route of hip hop and Wu-Tang — that's a gift.” 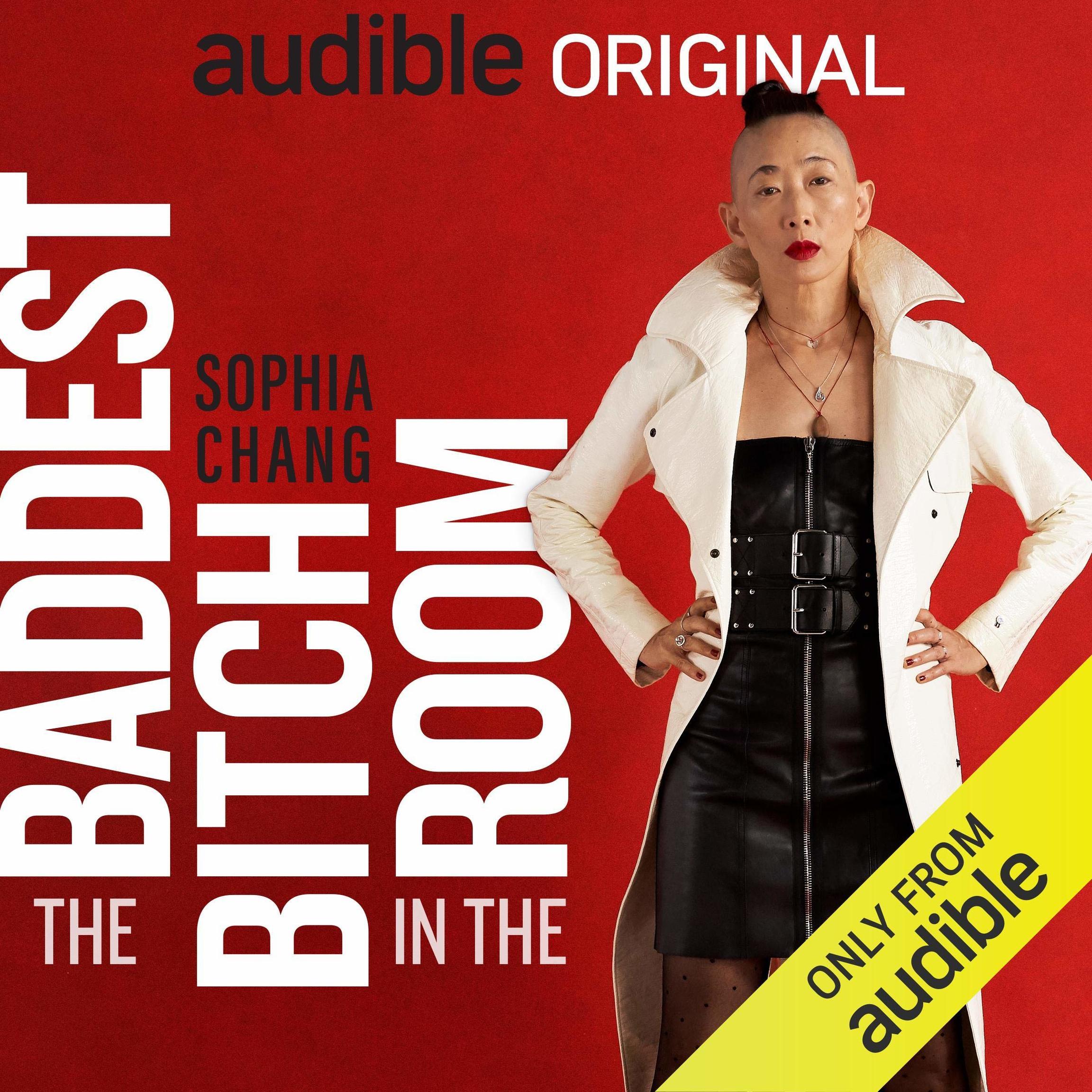 Sophia Chang’s memoir “The Baddest Bitch in the Room”