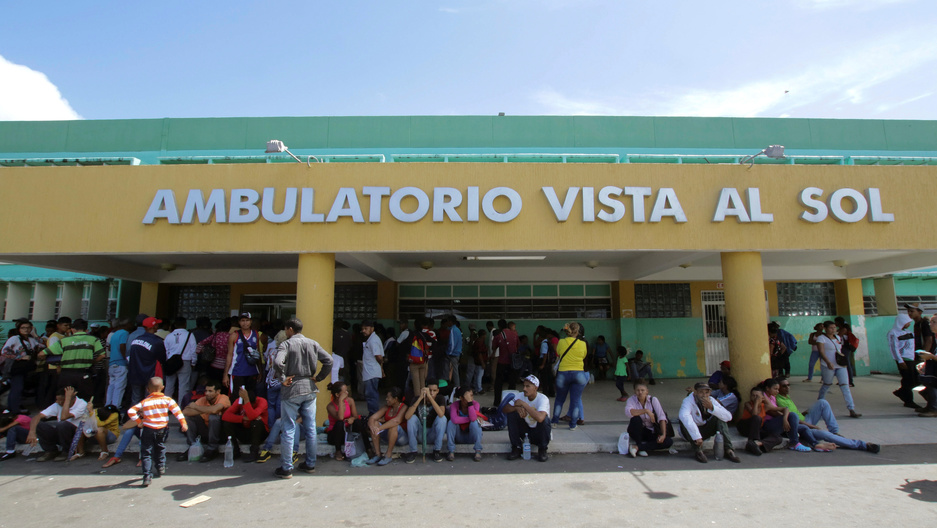 People gather outside a health center as they wait to get treatment for malaria.

Strides in medicine have contributed to a dramatic increase in life expectancy over the last century. Diseases like HIV and cervical cancer that were essentially death sentences as recently as 30 years ago can now be managed with access to prescription drugs and surgical procedures.

Especially when the people susceptible to those illnesses tend to be low-income, the costly fight to find cures and develop vaccines for those diseases are unlikely to be profitable.

That is why I believe nonprofits have a vital role to play in funding these endeavors.

The research I have engaged in for most of my career as a medicinal chemist has been focused on drug discovery. Much of these efforts have been aimed at treating cancer and cardiovascular disease.

More innovation is required for the development of new drugs that can, to name two examples, keep malaria and dengue fever at bay. 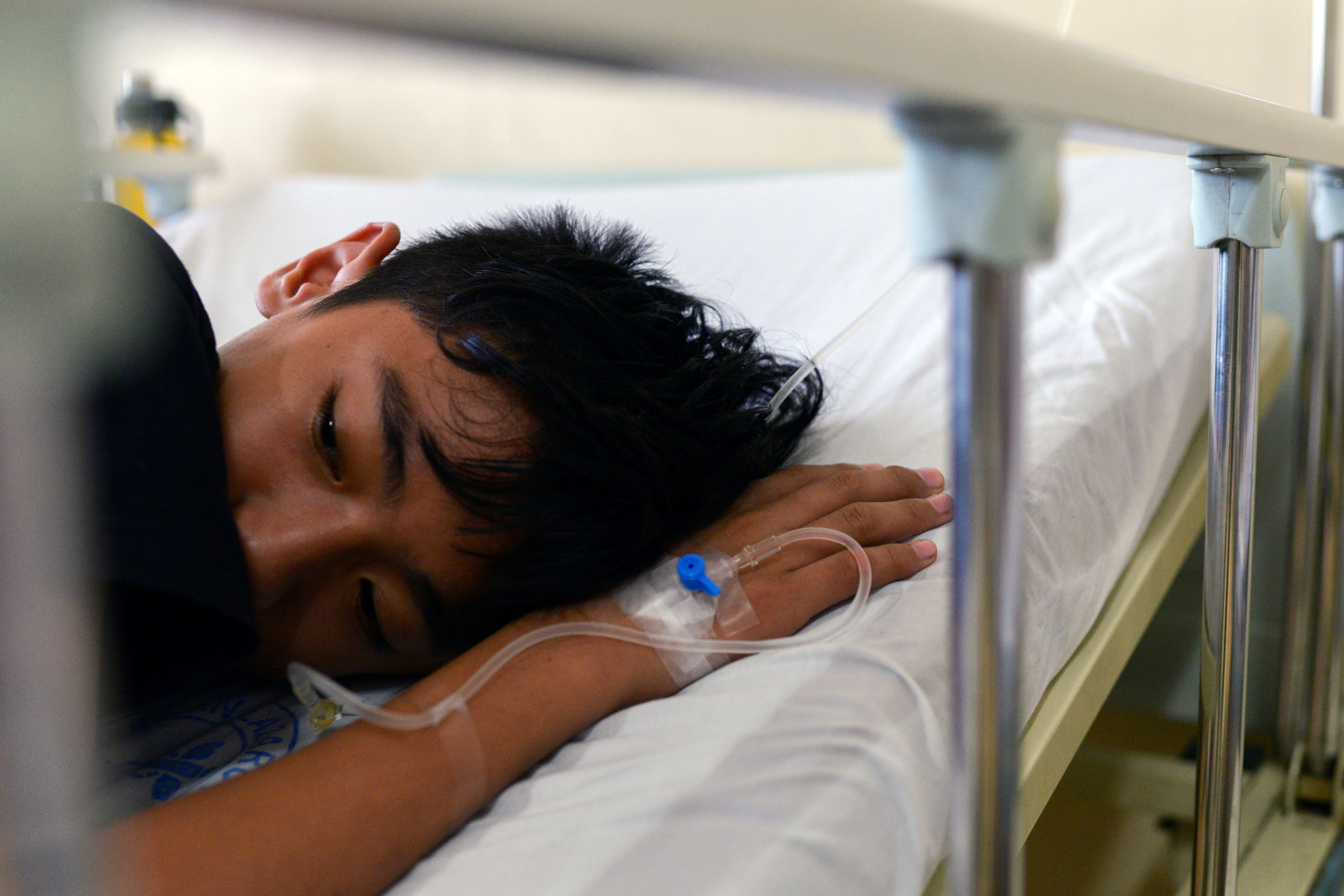 A boy recuperates from dengue fever in a hospital in Manila, the Philippines.

Unfortunately, despite the desperate need for drugs for other illnesses that mostly afflict the poor, most drugmakers are not pursuing new methods for treating them. That is, there is no “moonshot” aimed at curing and preventing these illnesses from being funded by the private sector.

And while federal agencies like the National Institutes of Health do provide funding for the study of infectious diseases and neurological disorders, neither have adequate funding.

The problem is that private companies are largely obligated to maximize their profits no matter what they produce. It, therefore, seems unreasonable to expect drug companies to work in areas that they suspect will not earn any money in the long run — if ever.

Let’s say the president of Pfizer were to announce tomorrow that the company is going to invest heavily in eradicating malaria. They would likely be nominated for the Nobel Peace Prize. However, the company might immediately start looking for a new top executive since eradicating malaria would easily cost Pfizer more than it could possibly recoup in sales.

A 2016 report by the Tufts Center for the Study of Drug Development estimated the cost of developing an FDA-approved prescription drug is $1.4 billion. Production, shipping or any type of sales cost even more.

Meanwhile, those at the greatest risk of contracting malaria live in countries where the average annual income can be less than $1,000. The prospects of being able to recover even a small fraction of that investment are extremely slim.

Before you dismiss this as a problem unlikely to affect your own well-being, consider the health risks posed by antibiotic resistance.

The development of bacterial resistance to common drugs like amoxicillin, azithromycin and other similar drugs has given rise to the discovery of other drugs such as vancomycin and methicillin. However, new strains of bacteria have come along that are resistant to even these last lines of defense.

Modern medicine has no known treatments against these so-called “superbugs.”

Absent new drugs to treat such infections, a person who gets a scratch that becomes infected could be at risk of dying.

With that in mind, there is a clear need for new antibiotic drug discovery. Yet virtually all drugmakers have moved away from this line of business for one obvious reason.

If a new drug were identified tomorrow, it would obviously be held out as the new last line of resistance for the treatment of bacterial infections. How could a company justify spending the requisite $1.4 billion to develop a drug that would only be used as a drug of last resort?

If, say, 1,000 patients needed the drug in a given year, could a company realistically expect each patient over 10 years to pay $140,000 just to recover the initial cost of the discovery? Of course not. But it might make sense for nonprofits to do this if that’s their mission.

There are nonprofits who engage in drug discovery for these neglected diseases. One good example is Medicines for Malaria Venture, a group of scientists based in Switzerland, dedicated to reducing the burden of malaria on a global scale.

The Bill and Melinda Gates Foundation, OneWorld Health, the Working Group on New Tuberculosis Drugs and the Milken Institute Center for Public Health are among the best-known organizations working to realize these important goals without being subjected to stockholder pressure.

Related: India struggles to get a handle on mosquito-borne diseases

These efforts have given rise to nearly a dozen new approved drugs to treat malaria, and they have made progress toward creating vaccines that might stem the spread of diseases like Ebola and Zika.

The TB Alliance is an international nonprofit dedicated to the discovery, development and delivery of better, faster-acting and affordable tuberculosis drugs that are available to those who need them.

With support from the Gates Foundation and government agencies from around the world, the alliance gained FDA approval for pretomanid, its new drug that can treat multidrug-resistant TB, which an estimated 600,000 people develop every year.

What I found to be especially noteworthy is that the alliance facilitated and funded the efforts that resulted in a new lifesaving treatment without creating its own lab. Instead, it coordinated the efforts of other researchers already conducting TB investigations in many countries.

The continued support by government agencies, private donors and nonprofits of these ventures could prove paramount to the survival of the human species. While their continued funding is clearly needed to provide these critical medicines, all of us are fortunate to have organizations such as this working for the betterment of mankind.

James Leahy is a professor of chemistry and interim chair of the chemistry department at the University of South Florida.