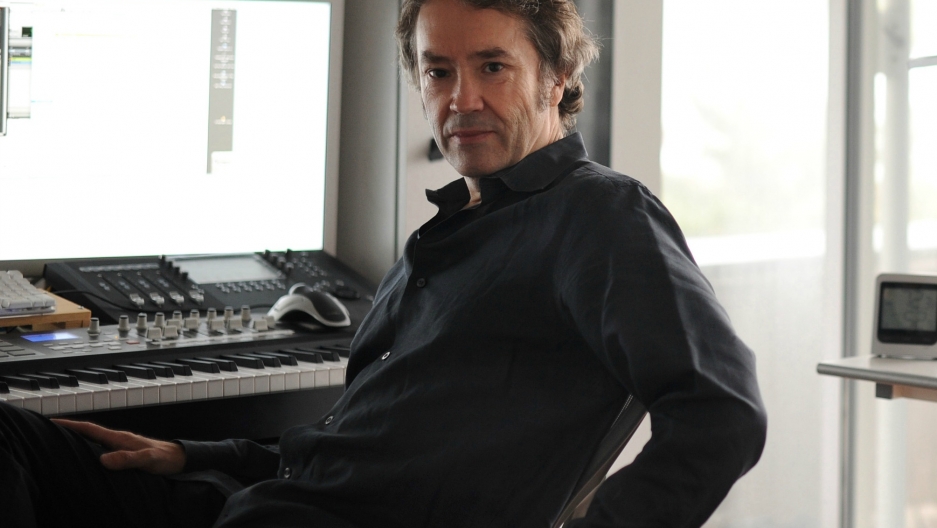 Carter Burwell in Amagansett, NY in 2011

Even if you don’t know Carter Burwell’s name, you probably love his music.

He’s scored nearly all of the Coen Brothers' films, and also has worked with Martin McDonagh, Todd Haynes, Charlie Kaufman and Spike Jonze.

As part of our Terms of Art series, Burwell walks Kurt Andersen through some of his favorite lingo from the film music world: how "temp music" threatens to make all film scores sound the same, how "ironic scoring" allows him to bring something new to a finished picture and how he knows right from the initial "spotting" session if he’ll be compatible with a director’s style.

And he talks about why to avoid “Mickey Mousing,” when a score too obviously punctuates the action, as in an old-time cartoon.